Azerbaijan becomes a full-fledged participant of the BRI
Seymur Mammadov 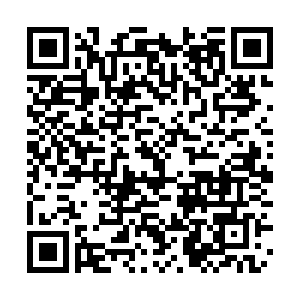 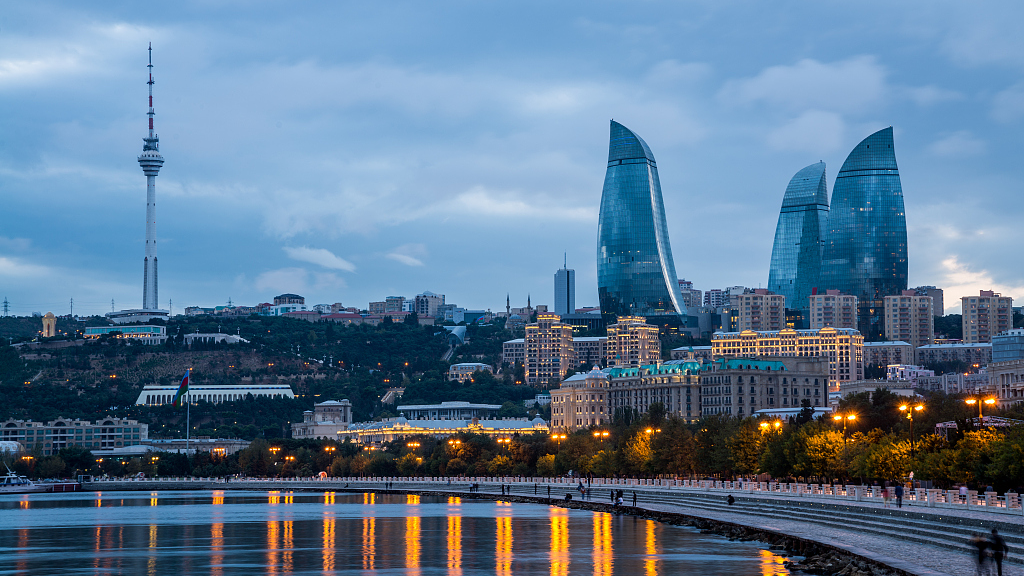 Azerbaijan, located in the center of the so-called medium transport corridor between China and Europe, remains a reliable transit partner for China. Continuing successful business cooperation will serve to deepen trade and economic ties between the two countries.

One example of such cooperation is the launch on September 10, 2020, of a new China-Europe container train route, linking the Chinese city of Jinhua with Baku, the capital city of Azerbaijan.

In the coming days, a freight train is to arrive in Baku. It is assumed that the transportation time on this route will be 15-18 days, which is about one third faster than with a combined mode of transportation using sea and rail transport.

The train will carry 100 twenty-foot items of merchandise, including power tools, apparatus and household items.

Another example of fruitful cooperation between China and Azerbaijan under the Belt and Road Initiative (BRI) is the launch on 20 June 2020 of a freight train of 43 wagons from China to Istanbul via Azerbaijan. The cargo was received at the port of Baku and delivered to Turkey by the Baku-Tbilisi-Kars railway.

Thanks to the operating platform of the Xi'an Free Trade Port, goods from China to Turkey are constantly delivered through the territory of Azerbaijan. In July 2019, the second block train on the Xi'an-Baku route arrived from China to Azerbaijan.

In fact, the Baku-Tbilisi-Kars railway has become an important element for the transportation of Chinese goods to Europe. Cooperation between Azerbaijan and China within the framework of the BRI, as we see, is expanding and Azerbaijan is gradually becoming a full-fledged participant in the Chinese mega-project.

All these facts indicate that China attaches great importance and assigns a significant role to Azerbaijan within the framework of BRI. Azerbaijan has never concealed its desire to become a full-fledged participant in the BRI.

Because Azerbaijan, located on the historical Silk Road, being a space where various civilizations merged, wants to take on the role of a transport and logistics hub between Europe and Asia.

Azerbaijan took this path for a long time and, as a result, achieved noticeable results. The Azerbaijani government has invested heavily in the development of its railways, seaports, highways and logistics centers from the Caspian Sea to the West as part of its own economic diversification strategy. The Baku cargo terminal, the port of Baku, modern cargo ships on the Caspian Sea and the Baku-Tbilisi-Kars railway are Azerbaijan's valuable contributions to the East-West transport corridor. 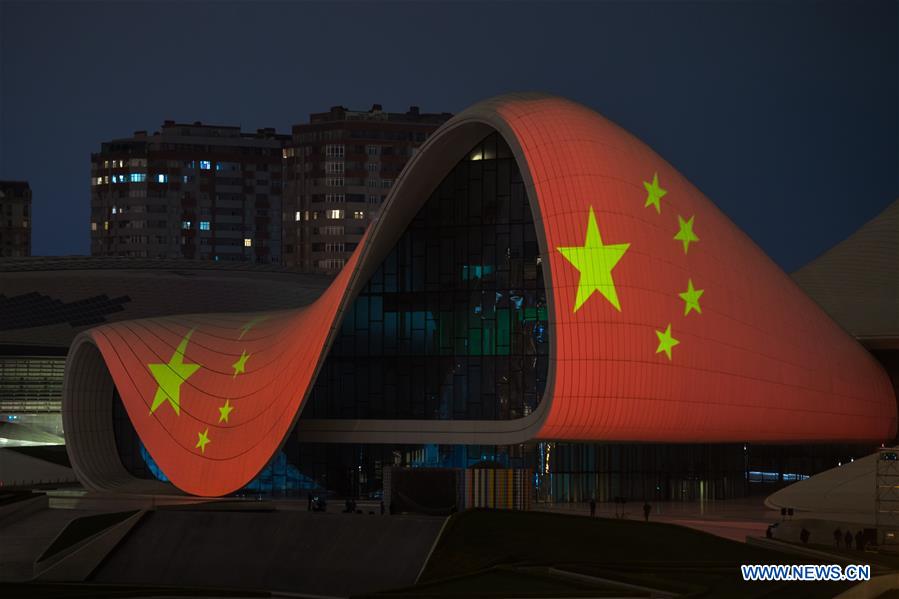 The significance of the Azerbaijani factor within the framework of this corridor and the BRI has increased since October 2017 – after the launch of the Baku-Tbilisi-Kars railway, which turned the Trans-Caspian international transport route into a priority vector for China's transportation of goods to Europe.

The shortest rail route for the delivery of goods from China to Europe runs through Azerbaijan. At the same time, it is the least costly transit route for China and has a number of advantages over other transcontinental transport corridors in terms of existing infrastructure and proximity to Europe.

At present, the Azerbaijani side makes extensive use of the potential of the Baku-Tbilisi-Kars railway with Russia and Kazakhstan. There is a discussion on the possibility of using this road by Uzbekistan. Azerbaijan is actively cooperating in the European space, the use of the Baku-Tbilisi-Kars railway by some European countries has already become a reality.

China, interested in diversifying the routes of cargo delivery to Europe, can become a full-fledged participant in the Baku-Tbilisi-Kars railway project. And Azerbaijan, in turn, could act as an exemplary partner of China in the construction of the "Silk Road Economic Belt".

First, the Caspian coast, where Azerbaijan is located, is turning into a new single economic space where the interests of Russia, East Asia and Europe are intertwined. Azerbaijan is becoming a new point of the economic ring connecting Europe with Asia.

Secondly, throughout its history, Azerbaijan has played an important role in the development of the Silk Road, in particular, in the Caucasus, connecting Central Asia with Anatolia, the Black Sea and the West.

Azerbaijan has been the main stage in the connection of civilizations since ancient times, uniting merchants who arrived by land and sea routes. This significantly influenced the formation of the most important center of exchange not only for goods, but for ideas and traditions, religions and cultures.

Thirdly, Azerbaijan has similarities with China in terms of economic development as a priority, implementation of a peaceful foreign policy, striving for political stability, adherence to the principle of non-interference in the internal affairs of other countries. All of these above factors contribute to mutually beneficial cooperation between the two countries.

If China actively uses the economically and geographically advantageous transport corridor passing through Azerbaijan, this will further strengthen the trade and economic ties between Baku and Beijing.

In this case, there is a high probability of concluding bilateral agreements on trade and investment, which will create favorable conditions for the growth of private Chinese investments in various sectors of the Azerbaijani economy.

Azerbaijan has high hopes with China that Beijing will be actively involved in the implementation of the Baku-Tbilisi-Kars railway corridor. Because the development of this corridor is fully possible only with China's commitment to this project. Without participation and investment from China, it will be practically impossible to fully realize the potential of Baku-Tbilisi-Kars.

Undoubtedly, such international transport projects as the Baku-Tbilisi-Kars railway and other new projects will play an important role in the integration of Europe and Asia, contribute to the further development of the Eurasian continent, increase trade turnover and benefit the respective countries and regions. One of the key roles in the implementation of such new projects will, of course, be assigned to China.