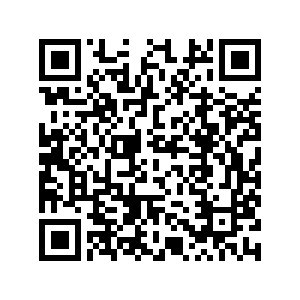 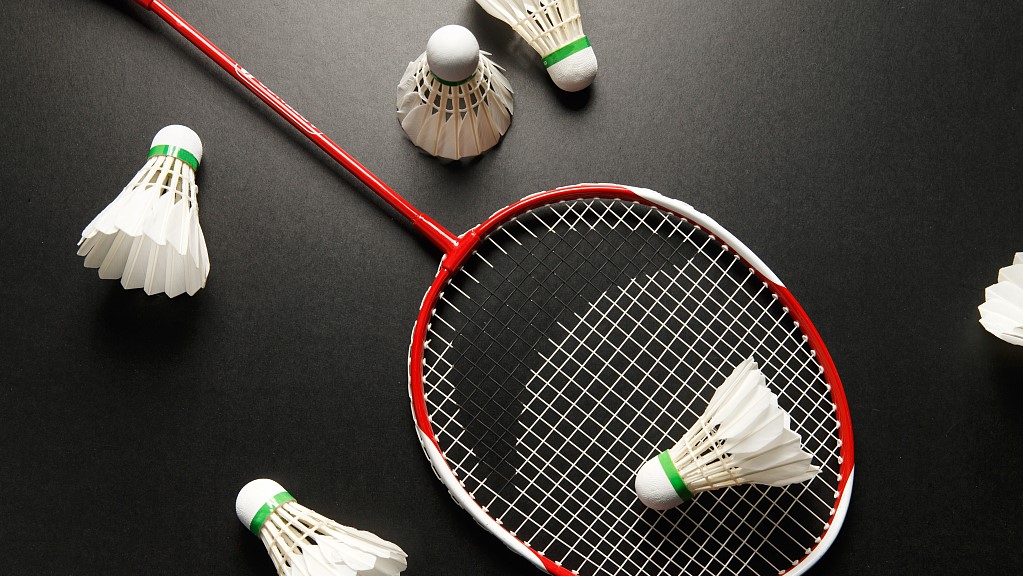 A badminton racket and shuttlecocks. /VCG

A badminton racket and shuttlecocks. /VCG

"It will feature two Super 1000 tournaments, culminating with the BWF World Tour Finals. The decision was announced at a BWF Council meeting on Thursday evening. This means the 2020 season will now finish in January 2021," said the BWF.

The three events will take place in the Thai capital Bangkok. The BWF, the Badminton Association of Thailand and the Thai government worked together on how to protect participants against COVID-19.

The postponement leaves no major international badminton contests this year except the Denmark Open, which will take place in Odense October 13-18. Considering that many Asian players decided not to join, it will be more of a European contest. 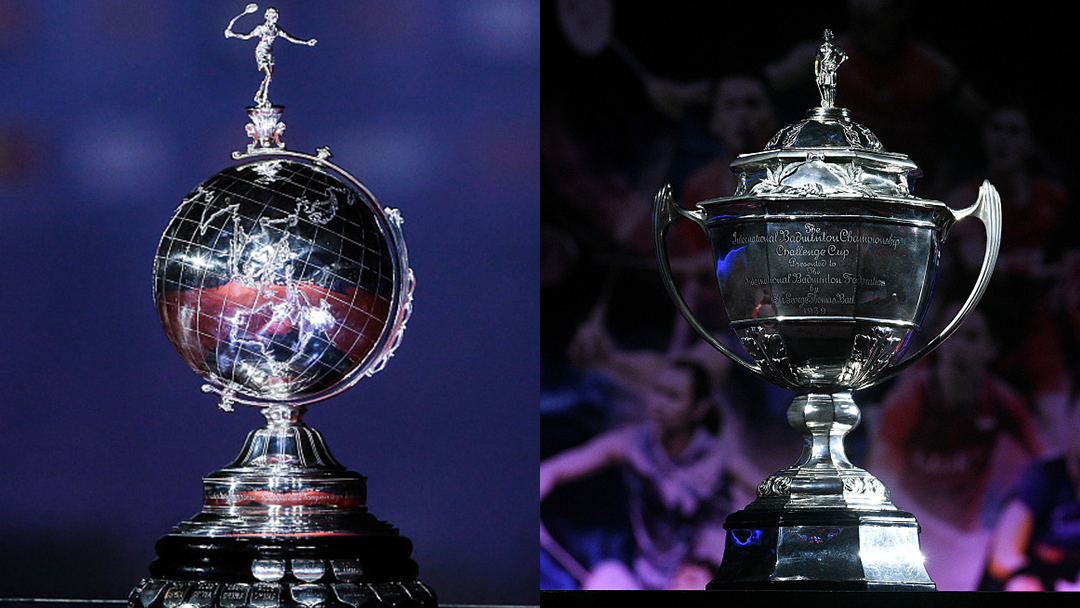 The 2020 badminton season was suspended after the All England Open in March because of the pandemic. Originally the competitions were scheduled to return in October with the Thomas & Uber Cup, leaving seven events for 2020.

Nonetheless, teams began to announce their withdrawal from the Thomas & Uber Cup over coronavirus concerns. Russia, Chinese Taipei, China's Hong Kong, Indonesia and South Korea all declined to attend. In the end, the BWF decided to delay the event and cancelled another contest in Denmark.

The dates of the two Asian Opens and the World Tour Finals are as follows: