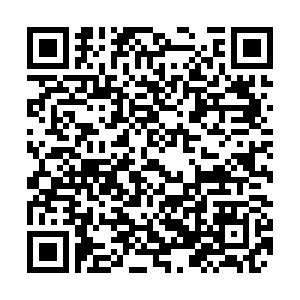 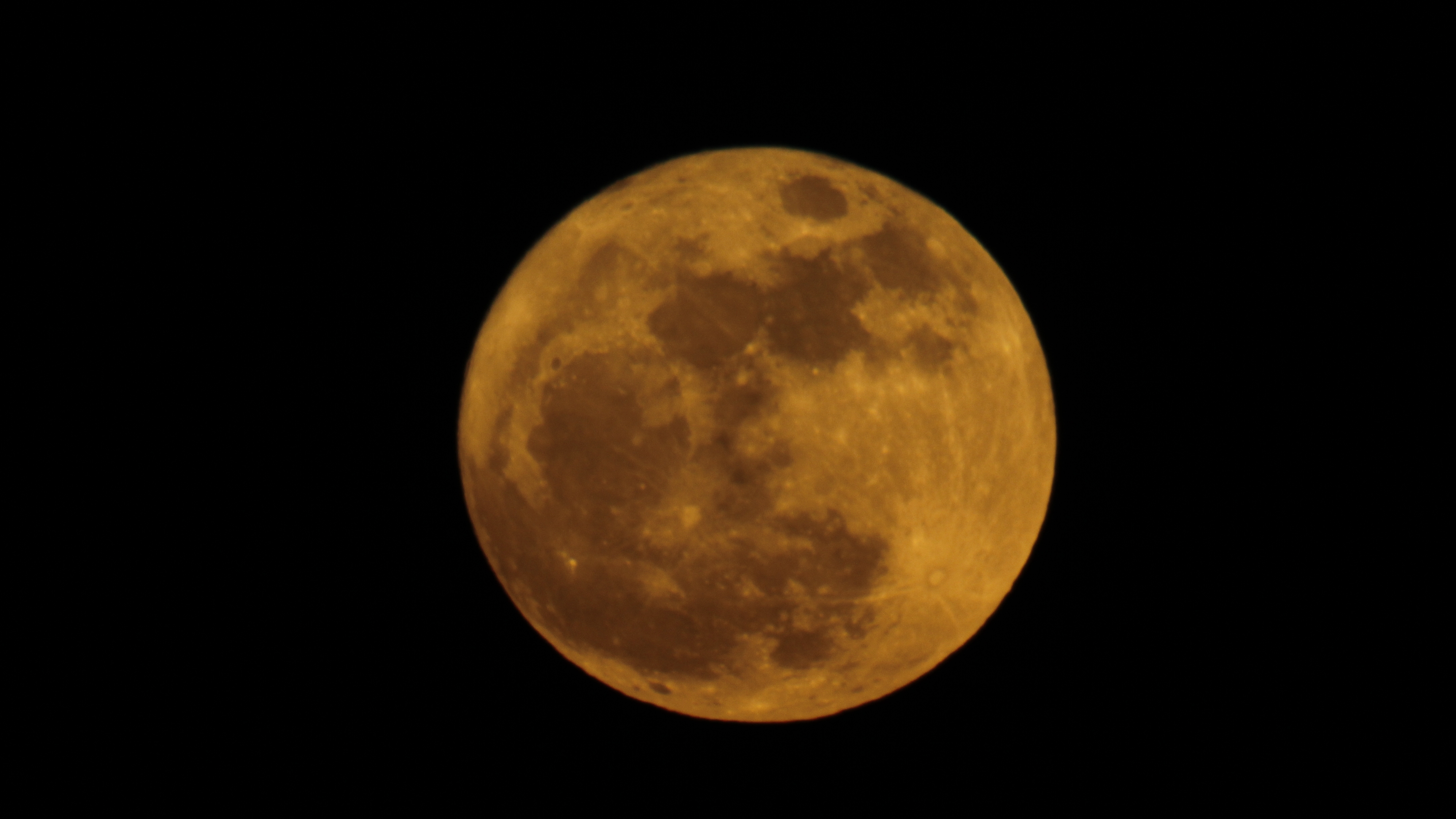 Space radiation on the moon is two to three times higher than that on the International Space Station (ISS). This could be one of the biggest dangers for future moon explorers, the Chinese moon probe discovered.

A Chinese-German team reported on the radiation data collected by the moon lander – named Chang'e-4 for the Chinese moon goddess – in the U.S. journal Science Advances. Chang'e-4 made the first ever soft-landing on the far side of the Moon in January, 2019.

The discovery provides the first full measurements of radiation exposure from the lunar surface, vital information for NASA and others aiming to send astronauts to the moon, the study noted.

"This is an immense achievement in the sense that now we have a data set which we can use to benchmark our radiation" and better understand the potential risk to people on the moon, said Thomas Berger, a physicist with the German Space Agency's medicine institute.

Though Apollo missions in the 1960s and 1970s proved it was safe for people to spend a few days on the lunar surface, NASA did not take daily radiation measurements that would help scientists quantify just how long crews could stay.

The question is now answered.

Astronauts would get 200 to 1,000 times more radiation on the moon than what we experience on Earth – or five to 10 times more than passengers on a trans-Atlantic airline flight, noted Robert Wimmer-Schweingruber of Christian-Albrechts University in Kiel, Germany.

That means humans can stay at most two months on the surface of the Moon without special protection measures, according to Robert Wimmer-Schweingruber, an astrophysicist at the University of Kiel.

There are several sources of radiation exposure: galactic cosmic rays, sporadic solar particle events (for example from solar flares), and neutrons and gamma rays from interactions between space radiation and the lunar soil.

Radiation is measured using the unit sievert, which quantifies the amount absorbed by human tissues.

The team found that the radiation exposure on the Moon is 1,369 microsieverts per day – about 2.6 times higher than the International Space Station crew's daily dose.

The reason for this is that the ISS is still partly shielded by the Earth's protective magnetic bubble, called the magnetosphere, which deflects most radiation from space.

Earth's atmosphere provides additional protection for humans on the surface, but we are more exposed the higher up we go.

NASA is planning to bring humans to the Moon by 2024 under the Artemis mission and has said it has plans for a long term presence that would include astronauts working and living on the surface.

For Wimmer-Schweingruber there is one work-around if we want humans to spend more than two or three months: build habitats that are shielded from radiation by coating them with 80 centimeters (30 inches) of lunar soil.