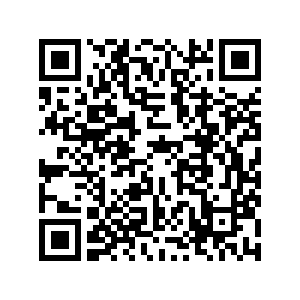 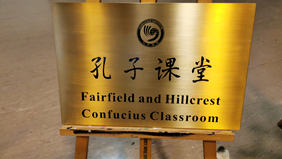 Judging New Zealand's favorite dumpling restaurant and baking mooncakes are some of the many activities on offer during  New Zealand's Chinese Language Week, which started on September 20 and runs until today, September 26.

Some 230,000 people, about five percent of the population, are counted as Chinese New Zealanders and the Language Week aims to bridge the cultural and linguistic knowledge gap between the two countries.

This year's event also celebrated the opening of New Zealand's 31st Confucius Classroom in the city of Hamilton where two secondary schools, Fairfield and Hillcrest, have joined forces to offer language and cultural tuition to more than 2,500 students.

Richard Crawford, Fairfield College principal, said that learning the Chinese language opens the door to great cultural understandings and that "It's important for our students to see the world as a big place." Kelvin Whiting, Hillcrest High School principal, said the language classes will also add greater diversity to his multicultural campus which has over 70 different nationalities.

Chinese is the fastest growing second language in New Zealand schools, and the Confucius Institute has helped more than 70,000 students to learn Chinese since it opened there in 2013. Institute director Pat English said the benefits will flow into education and business and he believes that people-to-people and bilateral relationships will be more important than ever in a post-COVID world.

One of the Confucius Classroom graduates has also been recognized by Chinese Language Week as a "Mandarin Superstar" because of his fluency. Jimah Ruland-Umata comes from a native Maori family in the tourist city of Rotorua and started learning Chinese when he was eleven years old after a Chinese student joined his school and he didn't want him to feel left out.

Jimah, a 19-year-old medical student at the University of Auckland, said the secret is to practice the language every day and to have some fun - like speaking perfect Mandarin to shocked Chinese vendors at an Auckland food market.

Since it was posted on YouTube in August 2020, a video of the encounter has been viewed more than 330,000 times, much to Jimah's surprise. "I couldn't believe that people would even think to watch a video about some Maori boy in New Zealand talking Chinese."