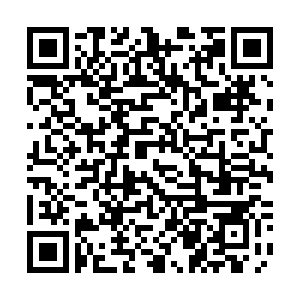 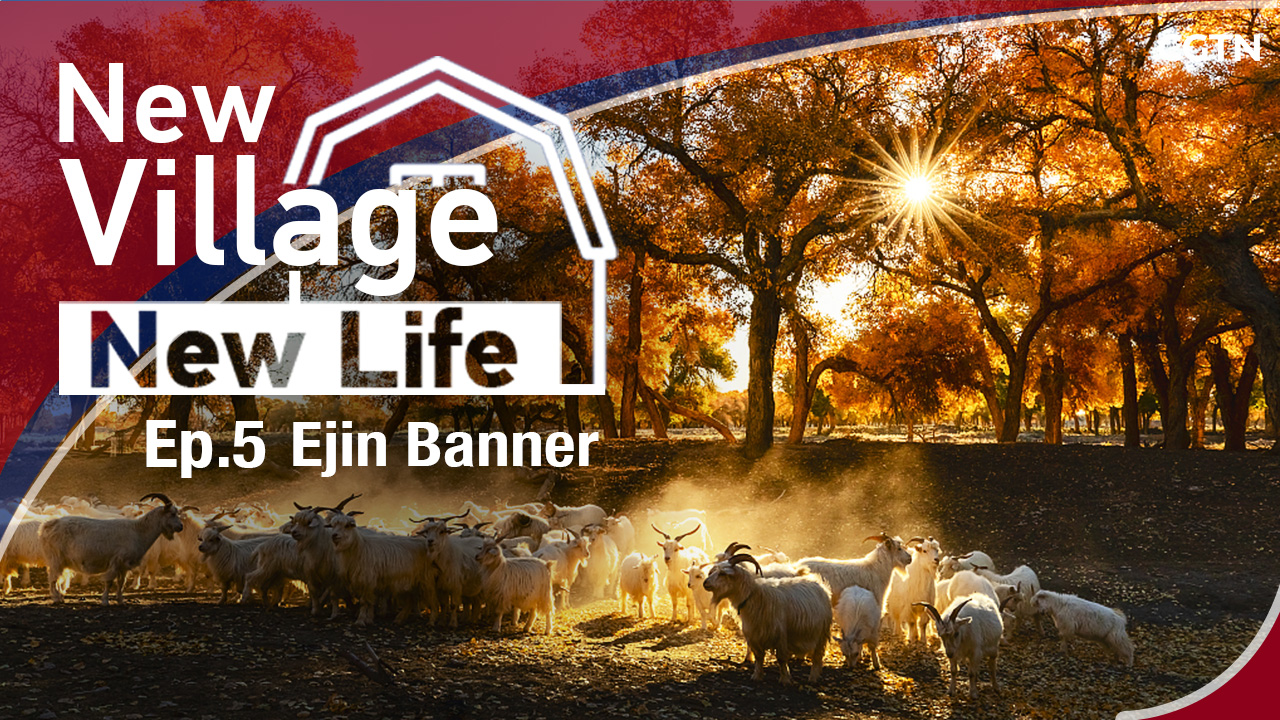 When the leaves start to turn gold in autumn, Ejin Banner, located in the westernmost part of the Inner Mongolia Autonomous Region in north China, is ready to welcome flocks of tourists from all over the country. As the eight-day National Day holiday fast approaches, the annual ecological tourism festival featuring Populus euphratica is scheduled to open in Ejin during the Golden Week.

Populus euphratica, also known as desert poplar, is a rare species that can survive in extremely dry and cold regions, commonly found in temperate deserts in China's western part. Sitting in the Gobi Desert, Ejin is home to one of the largest Populus euphratica forests in the country – nearly 30,000 hectares.

Over the years, by putting the rich resources of poplar desert forests into good use, Ejin has made various efforts in developing the tourism industry while preserving the rare species. The thriving tourism businesses have boosted the local economy and helped those once impoverished households escape extreme poverty.

Ejin has built several tourist attractions, among which the Populus Euphratica Forest Tourist Area has now become one of the must-visit spots in autumn for outings and photographs and also a landmark in Ejin.

The booming tourism sector has then tempted more local farmers and herdsmen to join the cooperative to run various tourism-related businesses, such as opening homestay inns, offering horse-riding, camel-riding, as well as off-riding vehicle rental services at the scenic spot.

As of the end of 2019, 63 registered poor households (146 people) in Ejin were able to witness a surge in their earnings through working in the tourism industry. Statistics from the local government showed that their average annual income saw an increase of 13,637 yuan (2,000 U.S. dollars) per household compared with the previous year. 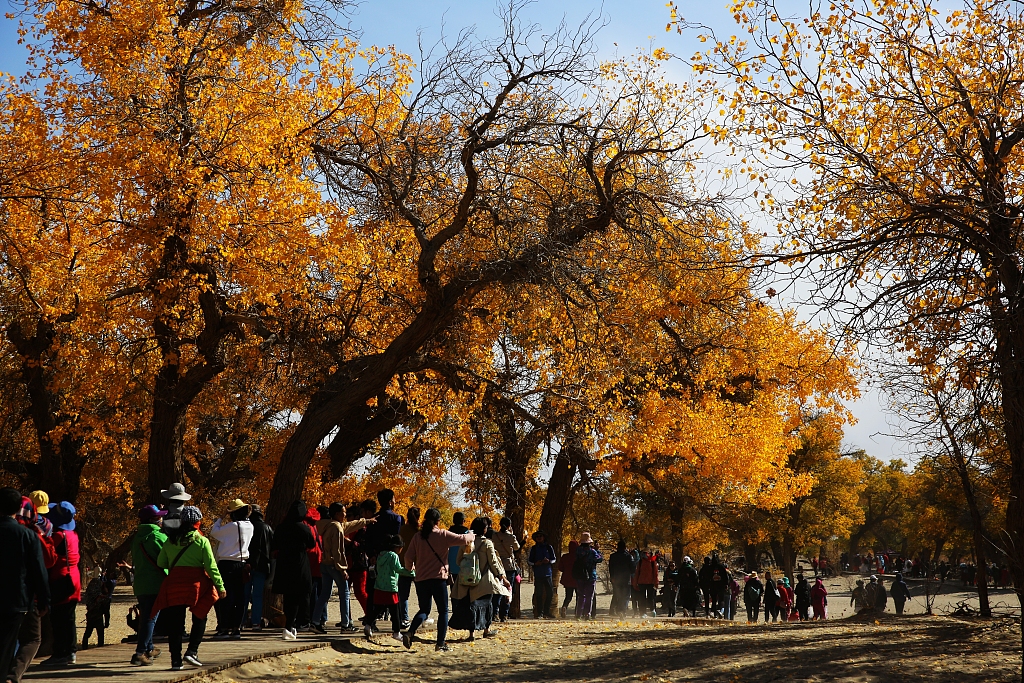 Acknowledging the significant role that the ecological environment has played in Ejin's tourism development, local people started to make efforts in ecological construction and preservation. In 2018, China Green Foundation, a non-governmental organization, launched a "Euphrates poplar project" in Inner Mongolia in a bid to fight desertification. Also, in this June, the local government launched a set of regulations on protecting the desert poplar forests in Ejin.

Last year from January to November, Ejin received a total of 8 million domestic and foreign tourists, a year-on-year increase of 15 percent, with the overall tourism revenue exceeding 7.6 billion yuan (1.1 billion U.S. dollars), according to Du Zigang, deputy director of the local culture and tourism bureau. Today, there are over 4,000 former farmers and herdsmen working in tourism-related businesses in Ejin.