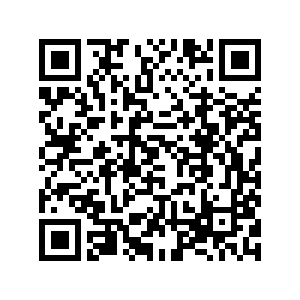 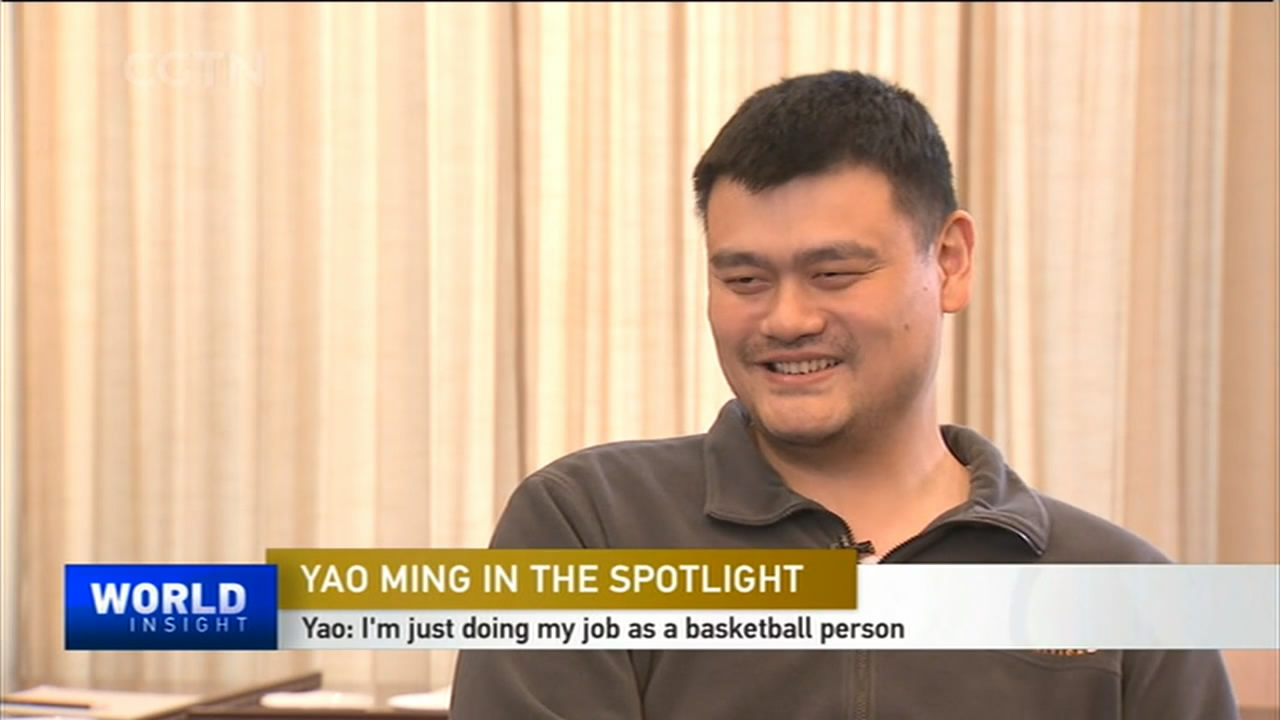 It's a slam-dunk interview with retired NBA star Yao Ming. He found fame as king of the hoops, hung up his team jersey after a decade in the NBA, and he went on to be the current president of the Chinese Basketball Association. He has devoted himself to the reform of the sport after his retirement. There's life after a long career shooting hoops, and he is on a mission to improve the game in China. How does he plan to do it?