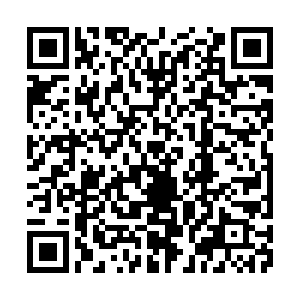 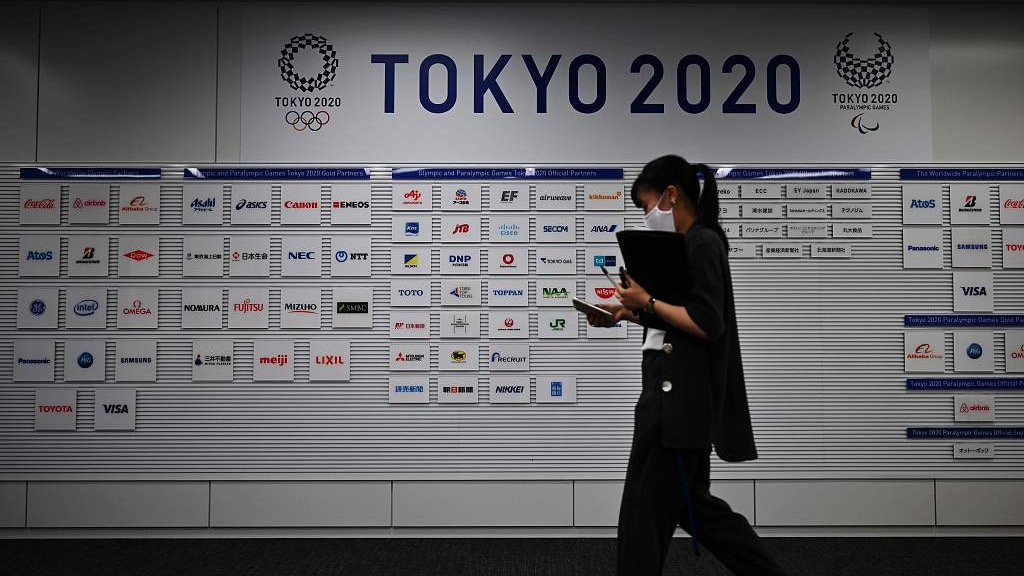 Yoshihide Suga, the son of a strawberry farmer, is accustomed to living his life with hardships and challenges. But the task of hosting the postponed Tokyo 2020 Olympic Games amid the COVID-19 pandemic is going to be a tall order for Japan's new prime minister.

According to Kyodo News, the pace in the decline of new infections in the country has been slowing recently with several regions reporting a rebound. While the effective reproduction number, which measures the average number of people one person can infect, has risen to almost one. Many European countries, meanwhile, are already in the throes of a second wave.

However, unfazed by the deadly pandemic and ensuing doom and gloom, Suga is hopeful about the Tokyo Olympic Games.

"In the summer of next year, Japan is determined to host the Tokyo Olympic and Paralympic Games as proof that humanity has defeated the pandemic," he told the United Nations General Assembly on Friday.

Japan's new prime minister Yoshihide Suga will likely pull out all stops to revive the economy badly hit by the coronavirus pandemic. /VCG

Japan's new prime minister Yoshihide Suga will likely pull out all stops to revive the economy badly hit by the coronavirus pandemic. /VCG

"I will continue to spare no effort in order to welcome you to Games that are safe and secure," vowed Suga in his first international address since taking office last week.

Tokyo Olympic Organizing Committee President Yoshiro Mori revealed that Suga has a "strong commitment" to the Tokyo Olympics and pointed out that this commitment was the message he conveyed on a call to IOC President Thomas Bach.

"Mr. Bach was very pleased when he heard this. He said he wanted to fly over immediately and thank Mr. Suga for that," said Mori.

But other than repeated assurances, the organizers have failed to succinctly describe any concrete plan, offering little to no details of the anti-coronavirus measures and the additional cost of holding the Games on July 23, 2021. 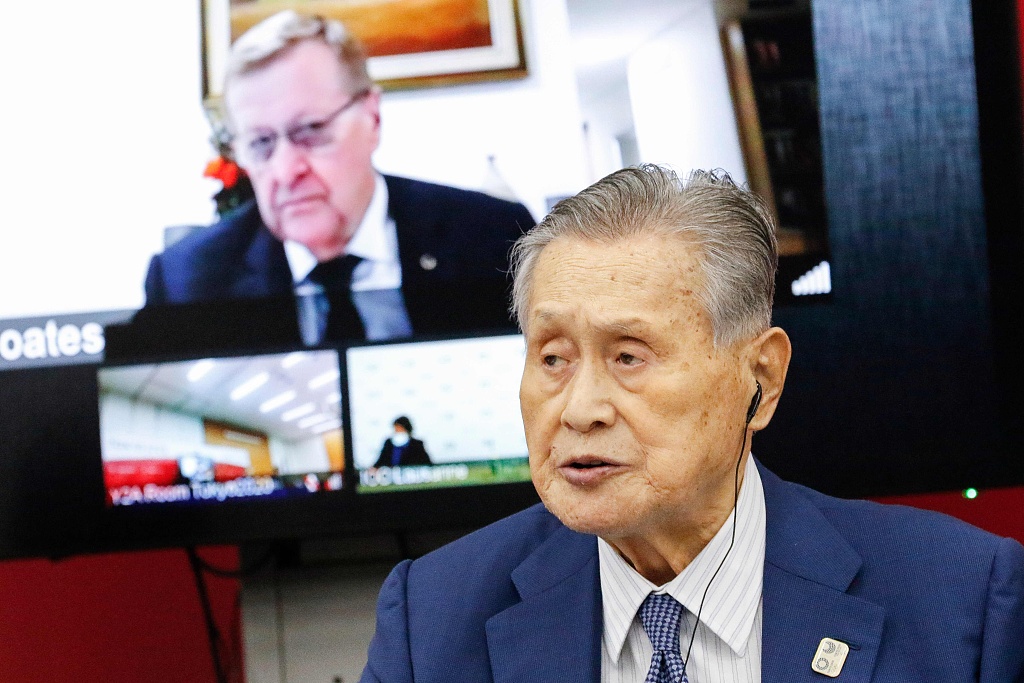 Japanese media outlets have suggested that the delay could cost several billion U.S. dollars, most of which would be borne by local taxpayers. To avoid huge financial trouble, the organizers and the IOC announced 50 "simplification" measures to reduce the cost for the Olympics.

Tokyo 2020 Games delivery officer Hidemasa Nakamura confirmed that "simplifying the overall contents" of the opening and closing ceremonies are under "on-going consideration."

Some of the other simplifications include canceling a portion of an IOC meeting that takes place before the Olympics, reducing "stakeholder delegation" size by 10-15 percent, canceling the welcome ceremony at the Olympic Village, and toning down the overall look of the venues and Olympic Village.

Mori admitted that major cuts were difficult because of IOC contracts already in place with broadcasters and other stakeholders. "Maybe we could have done something more bold or daring," he said. 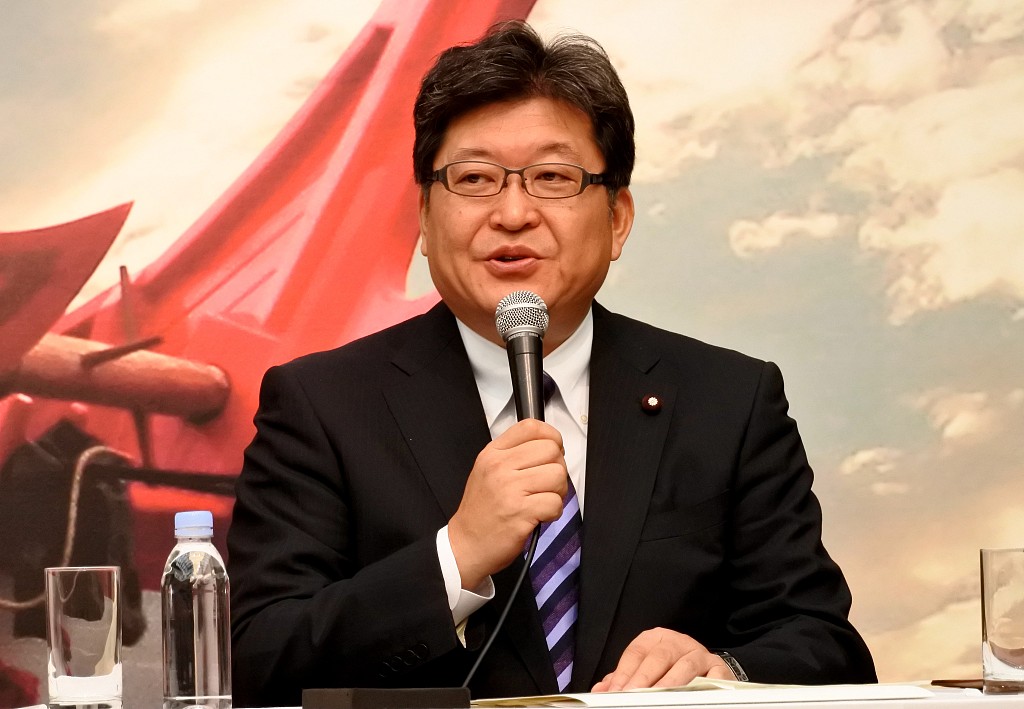 Japan's education minister Koichi Hagiuda supports the government's stance to host the Olympic Games in 2021 despite the coronavirus pandemic. /VCG

Japan's education minister Koichi Hagiuda supports the government's stance to host the Olympic Games in 2021 despite the coronavirus pandemic. /VCG

Tokyo's attempts to simplify the Olympics were welcomed by IOC Vice President John Coates, who said the new model "will not only deliver a Games fit for a post-corona world, but it will also become a blueprint that will benefit future organizing committees for many years to come."

Coates also observed that some important decisions and plans will have to be made to deal with athletes who might test positive for COVID-19 in Tokyo and be forced into quarantine.

"If an athlete tests positive for COVID, then there has to be a provision to take that athletes out of the games in the same way -- not the same stigma, but in the same way we replace athletes with doping problems," Coates said. "And if we get a vaccine, there will be agreements that they (athletes) will accept vaccines."

Japan's education minister Koichi Hagiuda, who was recently appointed to participate in the preparations for the Games, remained cautiously optimistic.

"Making the Olympics and Paralympics a success, using all means, is the strong commitment of Japan," he told reporters, adding "There are many challenges, but as the minister in charge, I would like to do my utmost to solve them -- one by one."