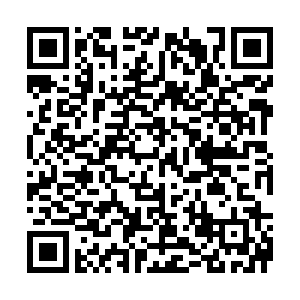 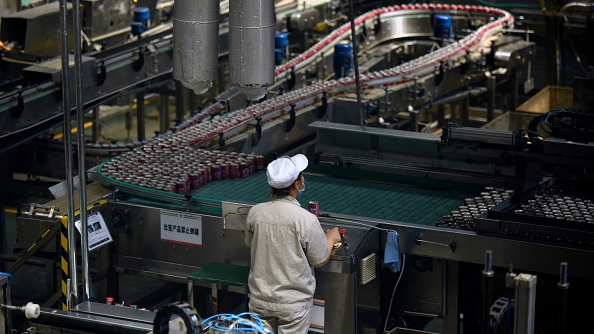 COVID-19 has hit the world hard in 2020 and significantly impacted the global economy. For many countries, the economic growth rate has hit a record low amid the global pandemic. However, as China has been successfully defeating the COVID-19 since March, its economy is now moving back to its normal track and the operations of enterprises are now coming back to normal.

The National Bureau of Statistics of China recently published a new report regarding China's industrial enterprises. By reading through this report in detail, we can obtain a thorough understanding of how well industrial enterprises are doing amid the pandemic and how much positive impact they have obtained as COVID-19 is now under control in China.

Overall, the industrial enterprises in China are now working well. Even with the serious impact caused by COVID-19, especially in February and March, the total income of China's industrial enterprises still reached 64.2 trillion yuan (9.38 trillion U.S. dollars) in the first eight months of 2020, only 2.7 percent lower than 2019. Meanwhile, the profit of these companies reached 3.7 trillion yuan, merely 4.4 percent lower than the same period in 2019.

The slightly larger drop in profits compared with income shows us that the profitability of these companies decreased slightly in 2020. But this fall is totally understandable as the COVID-19 pandemic has been such a devastating event.

Secondly, the drop in profit for foreign-capital-owned enterprises is very slight. A minus 0.4 percent growth rate equals to almost 0, especially when the huge impact from COVID-19 is taken into account. This shows us that even though China is under a lot of pressure from the United States in the field of international cooperation and trade, China's economic relationship with the world is strengthened, not weakened. 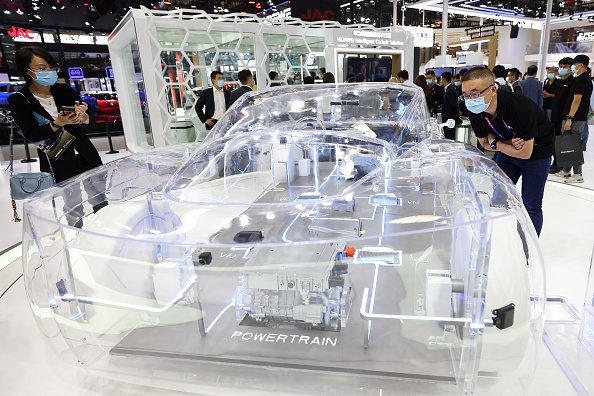 A transparent model car is on display at the Huawei booth during the 2020 Beijing International Automotive Exhibition at China International Exhibition Center on September 27, 2020, Beijing, China. /Getty

A transparent model car is on display at the Huawei booth during the 2020 Beijing International Automotive Exhibition at China International Exhibition Center on September 27, 2020, Beijing, China. /Getty

In fact, during the tough times of 2020, I have talked to many businesspeople about their companies in China and the rest of the world. Many times I heard people say that "China is now our best market in the world." While many countries are still suffering from the economic damage caused by COVID-19, the market in China is gradually recovering.

A detailed investigation into the individual industries can show us the different levels of profit growth rates obtained by different industries amid the pandemic.

Amid the industries that have witnessed a large drop in profits, the oil, coal and gas industries are clearly the ones that suffered the most, due to the large fall in the international oil price. The profit obtained by the oil and gas mining industry decreased by 70.2 percent and the profit obtained by the oil, coal and other energy refining industries decreased by 84.4 percent, which left them with barely any profit at all.

For some industries, such as automobile production, beverage and alcohol, train and shipping production, water production and supply, their businesses were less influenced by COVID-19 and their profit in 2020 stayed roughly the same as 2019.

Meanwhile, some other industries have witnessed a large rise in profits, even when the economy was hit hard by the pandemic in the early months. Within these industries, the most significant is computer and electronic products. The sector's total income grew by 7.3 percent in the first eight months of 2020 and the profit increased by 26.1 percent. As the United States is putting pressure onto China's technology companies such as Huawei and DJI, China's local enterprises now have even larger domestic market shares, thanks to the import restrictions set by the United States.

Overall, the latest report on China's industrial enterprises shows us that China's companies are now recovering as COVID-19 is contained. As China's per-capita GDP has only just passed the threshold of 10,000 U.S. dollars, there is still large potential for the further development of Chinese enterprises.