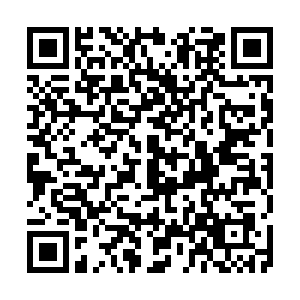 Azeri President Ilham Aliyev signed a decree on mobilization on the second day of clashes between the two sides.

Azerbaijan's foreign minister said on Monday a total of six Azeri civilians had been killed and 19 injured since fighting began.

Nagorno-Karabakh said 15 more of its servicemen had been killed after Azerbaijan launched an air and artillery attack in the breakaway region on Sunday.

Some of the fiercest fighting between Armenia and Azerbaijan since 2016 erupted on Sunday, reigniting concern about stability in the South Caucasus, a corridor for pipelines carrying oil and gas to world markets. The military authorities of the Nagorno-Karabakh breakaway region said the fighting continued on Monday morning.

Nagorno-Karabakh said on Sunday that 16 of its servicemen had been killed and more than 100 wounded after Azerbaijan launched an air and artillery attack early on Sunday.

The clashes between the two former Soviet republics, which fought a war in the 1990s, were the latest flare-up of a long-running conflict over Nagorno-Karabakh, a breakaway region that is inside Azerbaijan but is run by ethnic Armenians. 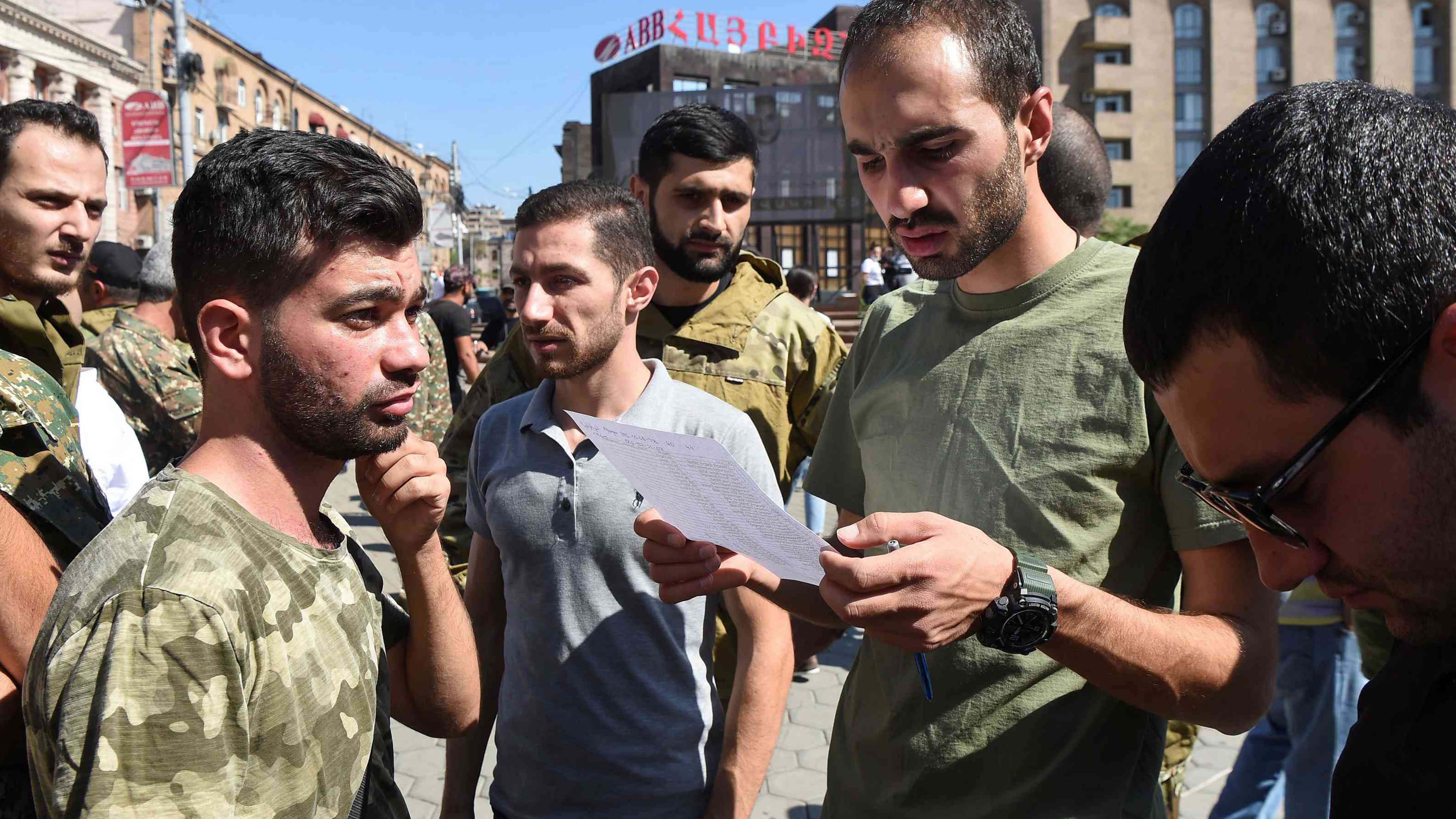 What happened in the latest fight?

Armenia on Sunday shot down two helicopters and three drones of Azerbaijan as well as three tanks in the Nagorno-Karabakh region, according to Armenian Prime Minister Nikol Pashinyan.

The move is a response to Azerbaijan's attack on civilian settlements in the disputed territory, according to the Armenian Defense Ministry.

The ministry said the attack on civilian settlements in Nagorno-Karabakh, including the regional capital Stepanakert, began at 8:10 a.m. local time on Sunday.

Armenia's government declared martial law and total military mobilization, shortly after a similar announcement by the authorities inside Nagorno-Karabakh.

Azerbaijan accused Armenian forces of violating a ceasefire, saying it had launched a counter-offensive to "ensure the safety of the population," using tanks, artillery missiles, combat aviation and drones.

In a televised address to the nation, Azerbaijan President Ilham Aliyev vowed victory over Armenian forces.

"Our cause is just and we will win," Aliyev said, repeating a famous quote from Soviet leader Joseph Stalin's address at the outbreak of World War II in Russia.

Also on Sunday, Azerbaijan's Defense Ministry said it had launched a counter-offensive in the disputed region. 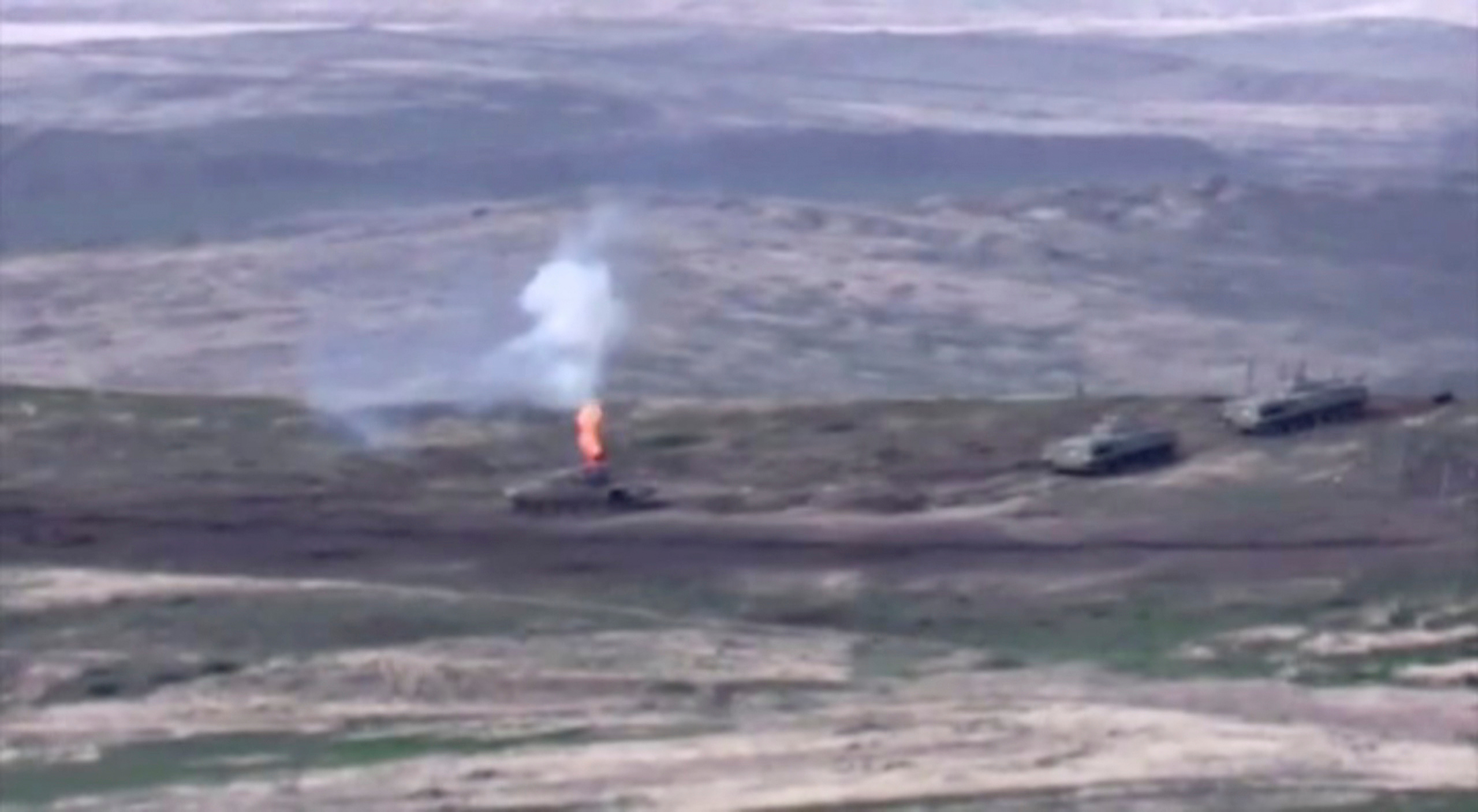 A still image from a video released by the Armenian Defense Ministry shows what are said to be Azerbaijani armored vehicles, one of which is destroyed by Armenian armed forces in the breakaway region of Nagorno-Karabakh, September 27, 2020. /Reuters

A still image from a video released by the Armenian Defense Ministry shows what are said to be Azerbaijani armored vehicles, one of which is destroyed by Armenian armed forces in the breakaway region of Nagorno-Karabakh, September 27, 2020. /Reuters

The worst clashes since 2016 have raised the specter of a fresh large-scale war between arch-enemies Azerbaijan and Armenia, who have been locked for decades in a territorial dispute over Nagorno-Karabak.

Both Armenia and the breakaway region of Nagorno-Karabak declared martial law and military mobilization.

How the world reacts

China on Monday said it hopes Armenia and Azerbaijan can exercise calm and restraint, and take measures to prevent the clashes from escalating.

Foreign Ministry spokesperson Wang Wenbin said both nations should solve disputes and conflicts through political dialogue. He told a press briefing that maintaining regional stability and peace is in line with all parties' interests.

"The Secretary-General strongly calls on the sides to immediately stop fighting, de-escalate tensions and return to meaningful negotiations without delay. He will be speaking to both the president of Azerbaijan and the prime minister of Armenia," according to a statement issued by the secretary-general's spokesman Stephane Dujarric.

Russian President Vladimir Putin discussed the military flareup with Armenian Prime Minister Nikol Pashinyan and called for "an end to hostilities." "The Russian side expressed serious concern over the resumption of large-scale clashes," the Kremlin said.

France called on both sides end hostilities and immediately restart dialogue after Armenia declared martial law and mobilized its male population on Sunday following the clashes.

"France is extremely concerned by the confrontation," foreign ministry spokeswoman Agnes bon der Muhll said in a statement. Along with the United States and Russia, France is the co-president of the Minsk group, which mediates between both Armenia and Azerbaijan.

U.S. President Donald Trump said on Sunday that the United States would seek to stop violence between the two countries.

"We're looking at it very strongly," Trump said in a Sunday evening press briefing. "We have a lot of good relationships in that area. We'll see if we can stop it."

"We will support our Azerbaijani brothers with all our means in their fight to protect their territorial integrity," Turkish Defense Minister Hulusi Akar said in a statement.

Turkish President Tayyip Erdogan called on Armenia's people to take hold of their future against "leadership that is dragging them to catastrophe and those using it like puppets."