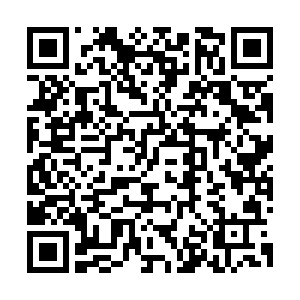 The HJ-2A and HJ-2B are 16-meter optical satellites with high mobility, precision control and stability, as well as strong load adaptability and long lifespans.

They will support the monitoring of natural disasters and land utilization, regulation and protection of water resources, dynamic monitoring of crop areas and assessment of yield, as well as quake emergency rescue.

The HJ-1A and HJ-1B were launched in 2008 and provided remote sensing data for disaster relief during the 2008 earthquake in Wenchuan County, Sichuan Province, the 2010 earthquake in Yushu Tibetan Autonomous Prefecture of Qinghai Province and the 2010 mudslide in Zhouqu County, Gansu Province.

Sunday's launch was the 348th by the Long March rocket series.