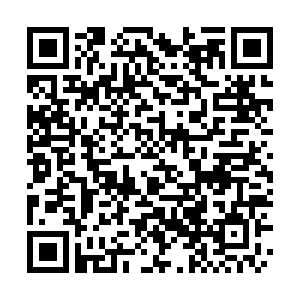 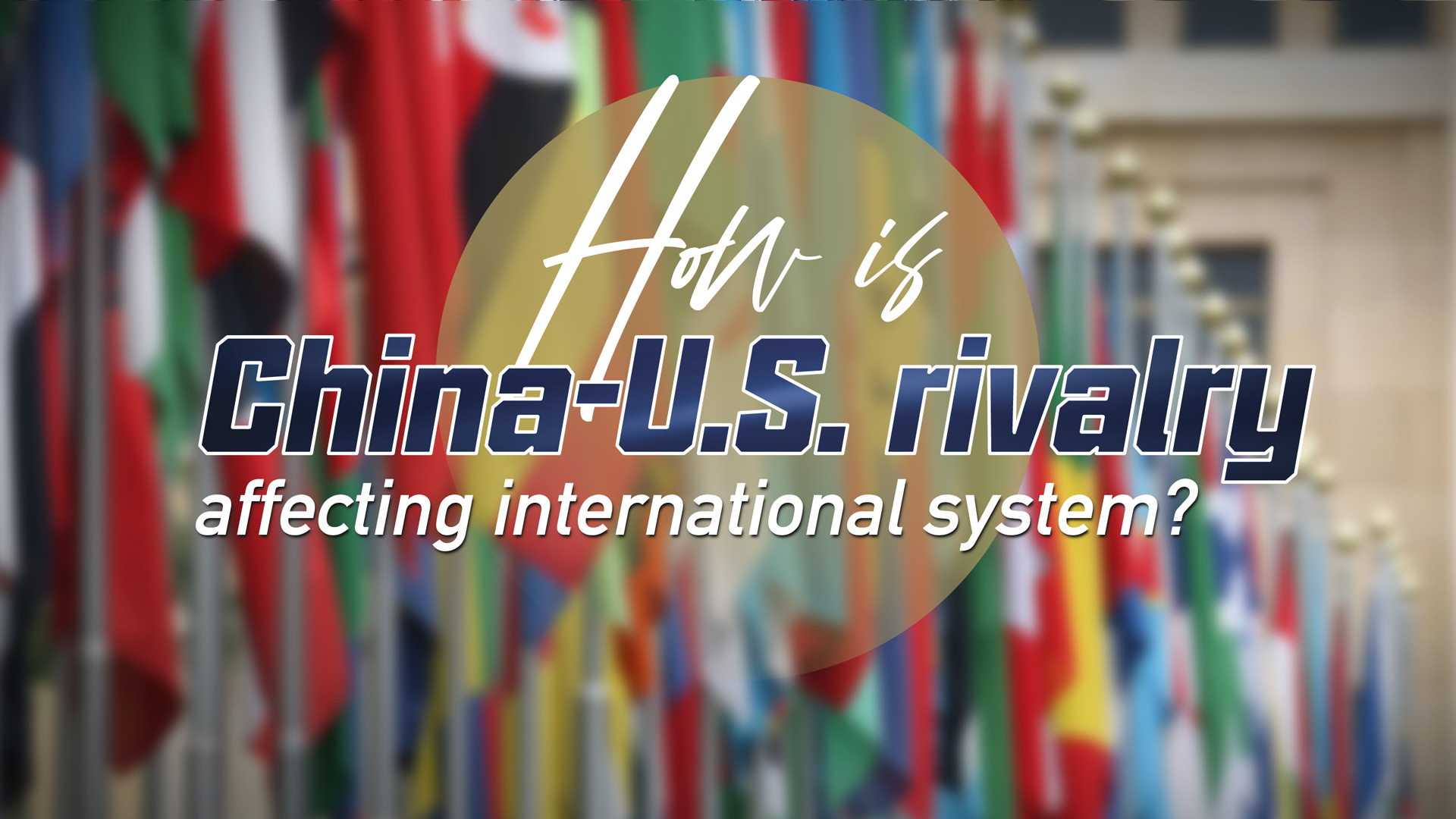 Editor's note: With China's gigantic economic rise since 2000 and its growing international influence, the U.S. has increasingly felt uneased about its position in the world. As the competition between the two countries becomes heated, what is the China-U.S. rivalry doing to the international system? CGTN talked to Harvey Dzodin, senior fellow at the Center for China and Globalization, who shared his views on the issue. Views expressed in the video are his, and not necessarily those of CGTN.

CGTN: How would you evaluate China's involvement in the current international system?

Harvey Dzodin: China's rise has already made a noticeable difference. As the saying goes, nature abhors a vacuum. The U.S. has created a giant vacuum in the international system and China and the rest of the world are rushing in to fill it.

To mirror its state of economic development, until a few years ago, China's focus was on development, economic and social issues, but more recently China's emphasis has shifted to peace and security matters. China has also taken an enhanced role in leadership positions in the international system so that currently four of the 15 UN specialized agencies – food and agriculture, civil aviation, telecommunications and industrial development – are led by Chinese nationals. These agencies set standards and practices that affect national commercial, economic, and security interests.

In the early days, there was suspicion of the UN and other multilateral organizations as tools of capitalist nations. But in the 70s after it replaced Taiwan in the UN, China slowly increasingly embraced and engaged with multilateral organizations. Most famously China joined the WTO in 2001. The country has now gone all in and is a leader in the UN, being the second largest general contributor as well as a major financial and human resource contributor to global UN peacekeeping efforts. And since China has resumed the position it held for centuries as a global leader, it would be foolhardy for any nation to not engage with China on an economic, political and cultural level. China is a major player that can't be ignored.

CGTN: What impact is the current U.S.-China rivalry exerting on the international system?

Dzodin: Each side has a different vision. The U.S. vision of President Trump is "America First, everyone else last." China's vision, as expressed by President Xi, is "a community of shared future for mankind." As a consequence, the U.S. is like a bull in a china shop damaging everything in its path, leaving China and others to pick up the pieces.

As one of his first acts, Trump unilaterally pulled the U.S. out of the Paris Climate Agreement. That agreement was achieved in large measure by the proactive joint leadership of President Xi and Obama. It was a successful test of what Xi had proposed: A new model for great power relations.

Trump didn't stop there but then pulled out of the hard-negotiated JCPOA agreement that froze Iran's nuclear weapons program. He has also basically crippled the WTO. He's withdrawn the U.S. from the WHO at a time when the pandemic rages across the globe with the exception of China and a handful of other countries. Trump has even stiffed the UN owing it over a billion dollars in dues. So, it should come as no surprise that for these and a host of other reasons, a very recent Pew Research Center poll shows that the U.S. image has suffered a dramatic and unprecedented reversal in the eyes of other nations.