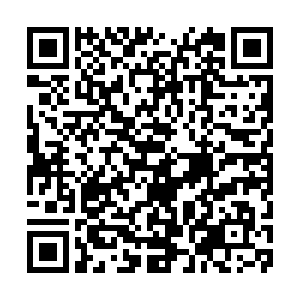 It was 1950, a year after the founding of the People's Republic of China, when the U.S. led forces pushed the Korean War right to China's border. Hundreds of thousands of young people in China joined the war to defend their homeland, including 17-year-old Sun Deshan. 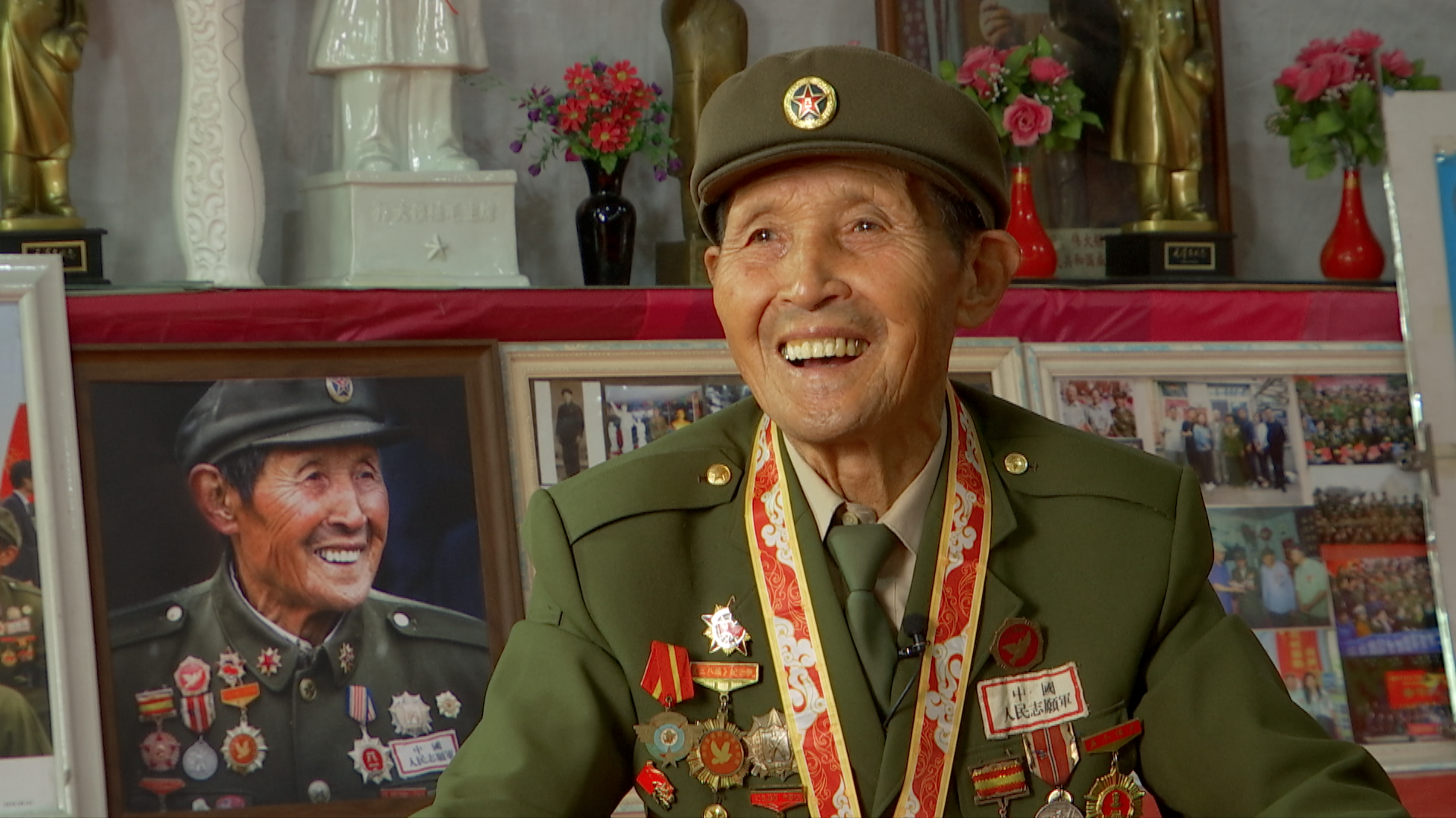 "The U.S. was like a flame, it burned the DRPK first, and next would be China. As a neighbor, China must put out the fire. It not, China would be next," said Sun Deshan, an 87-year-old Korean War veteran, adding, "We fought to defend our nation and homeland. A man without a country is like a child without a home."

Many recruits of his age were sent to the foreign battlefield after just a month of training. Facing the rookie were some of history's fiercest battles and an experience they'd remember for the rest of their lives.

"While we charged forward, bombs, shells and fragments exploded next to us. Many of us fell, but we marched on, no matter what. At first, we were afraid, but we knew it's either them or us, so we braved up and fought hard," said Jin Donghui, who joined the war when he was 17.

"I never thought I'd made it through the war. I took a hit here and here," Sun said, pointing at his stomach.  "And my hand, my head," the veteran added before pausing again. "I thought I'd die there. I was lucky to be back." 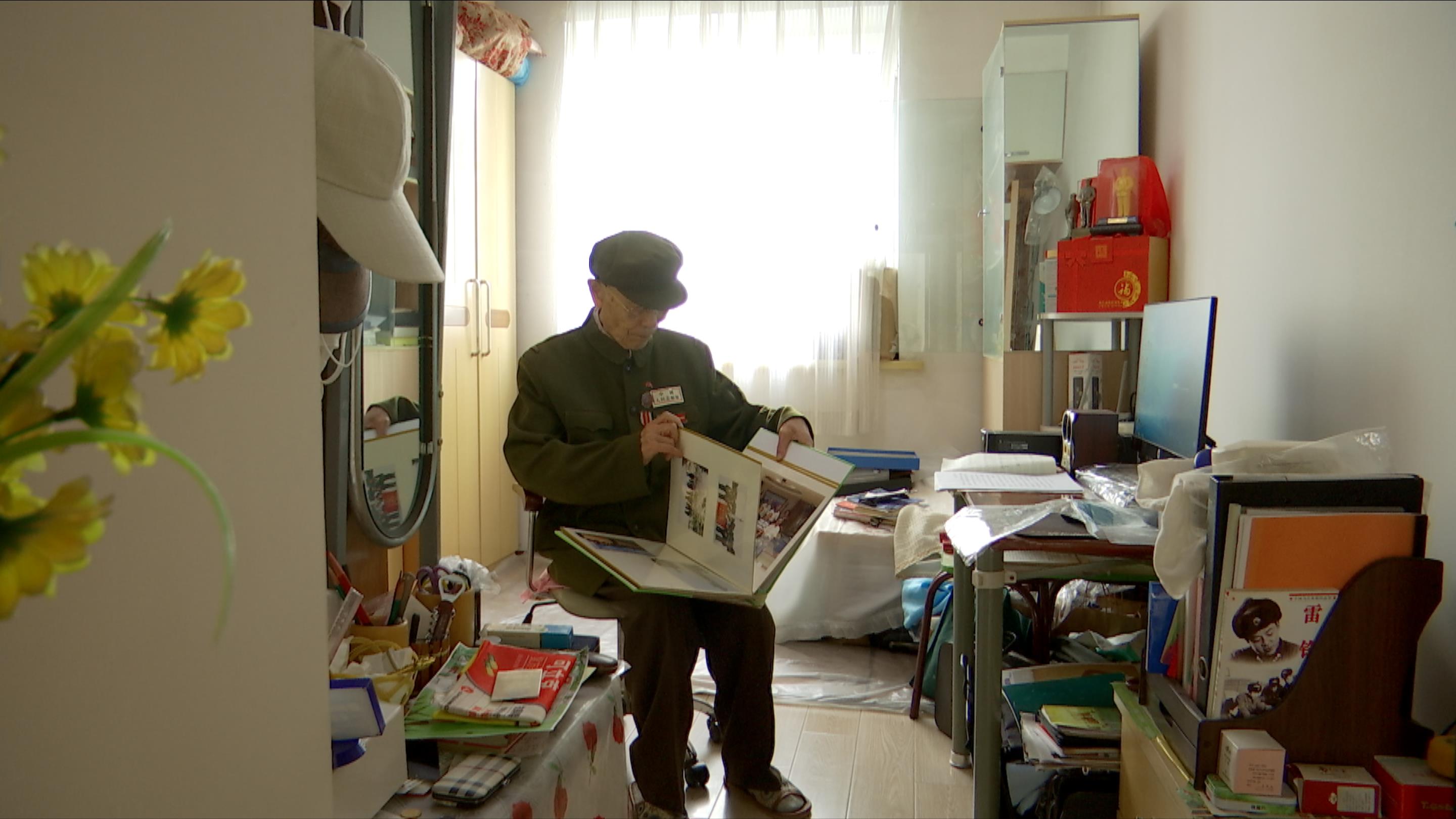 Jin Donghui, an 87-year-old Korean War veteran, goes through a photo album at his home in Shenyang's suburbs. /CGTN

Jin Donghui, an 87-year-old Korean War veteran, goes through a photo album at his home in Shenyang's suburbs. /CGTN

China's Ministry of Civil Affairs says nearly 200,000 martyrs died in the Korean Peninsula. A Chinese force, known as the "Iron 7th Company," went from over a hundred soldiers to just seven men after several tough fights. At the bottom of a valley, Jin watched his comrades fall one by one as enemy troops swarmed the position.

"They ran out of bullets and grenades. The seven soldiers fixed their bayonets and readied for hand-to-hand combat," said Jin.

Saved by the sound of the bugle, enemy troops thought there was a counterattack and retreated. When Jin and the reinforcement came, at last, they saw seven soldiers, in ragged uniforms, covered in dirt, but still alive.

Chinese soldiers often had to fight taller and stronger enemies in the most primitive way, while also facing the huge gap in weapons. Jin recalled a desperate fight when a Chinese soldier tried to take out an enemy machine gunner in close combat. 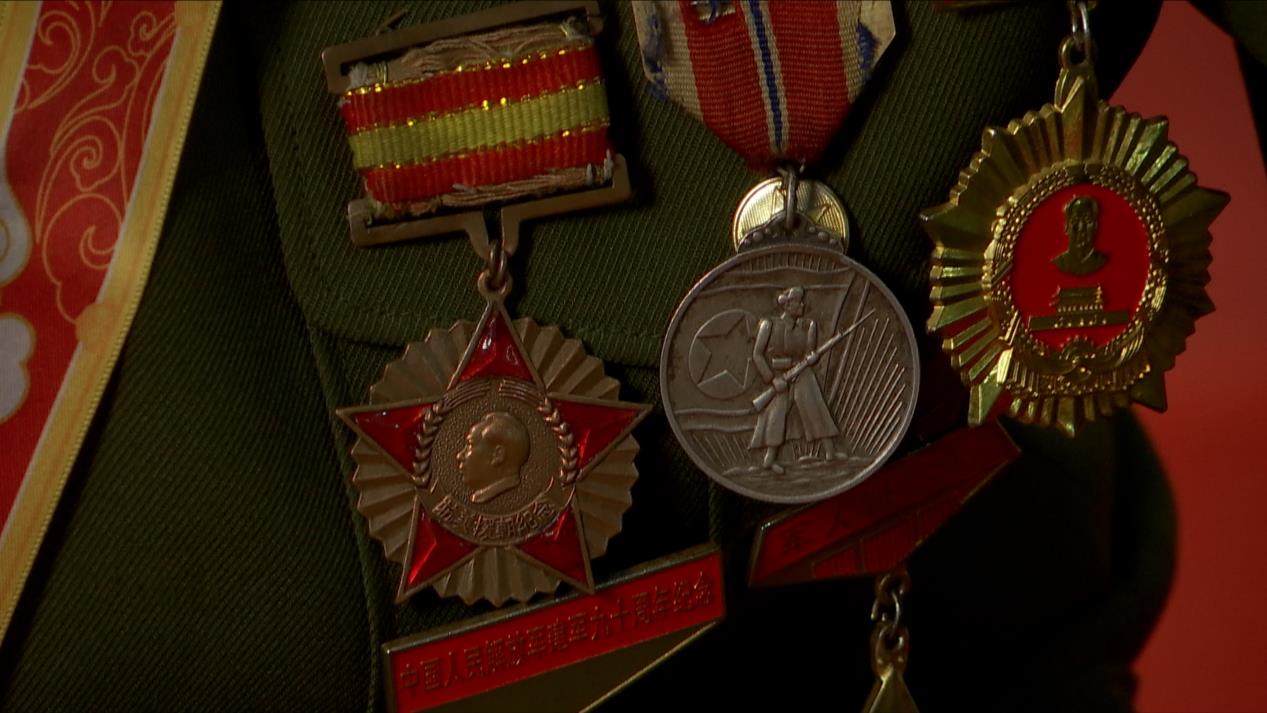 "He grappled the man and bit him on the face and hands. Then the two rolled down and fell from the cliff. Both were killed," Jin said.

In other battles, the U.S. led forces dominated the sky while China had zero planes in the early campaigns. Chinese troops on the ground were often sitting ducks.

"I was escorting the telegraph to the front line. After the mission, I realized a bullet had shot through the brim of my hat," said Sun, shrugging it off with a smile. It's one of many close calls he can remember.

Under such circumstances, China and the Democratic People's Republic of Korea pushed their opponents back to the 38th parallel and signed a truce agreement in 1953. The Chinese veterans say they're happy to see the country's development over the past 70 years.

"Every inch counts in national sovereignty. When there's an invasion, we'll fight till the end. Our army isn't like the one before," Sun said, grinning.