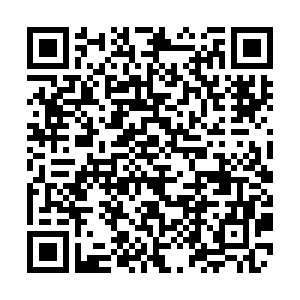 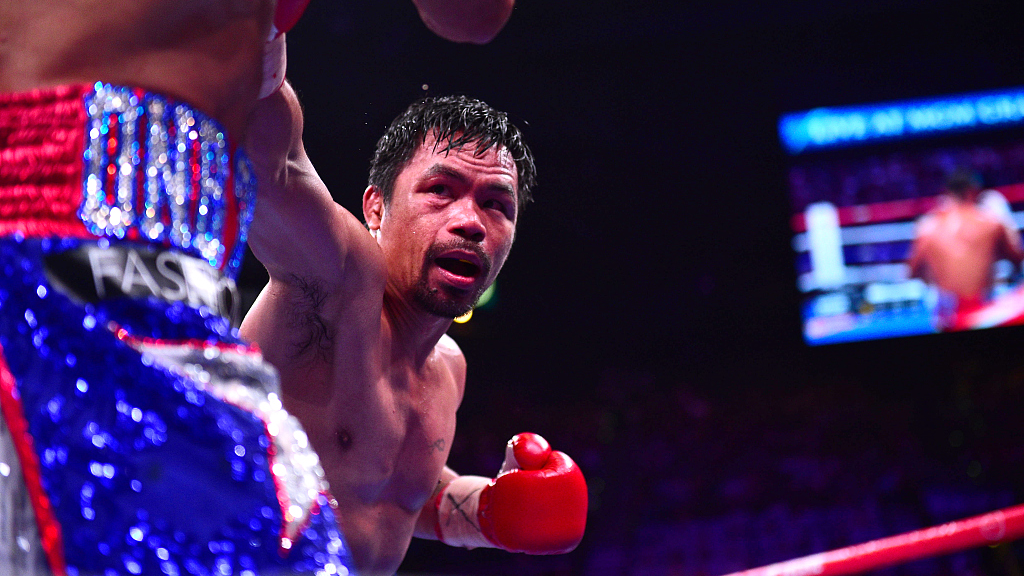 Philippine boxing champion Manny Pacquiao will face former two-weight UFC champion Conor McGregor in the ring next year, and part of proceeds from the fight will go to those affected by the coronavirus pandemic in his country, his office said on Saturday.

Both fighters are "getting ready for this one epic last boxing fight," said Jayke Joson, special assistant to Pacquiao, who is also a Philippine senator.

Joson's statement followed a tweet by Irishman McGregor in which he said that he would be "boxing Pacquiao next in the Middle East."

"We don't deny it," Joson said of the former UFC featherweight and lightweight champ's tweet.

On Saturday, Briton Josh Taylor retained his WBA and IBF super lightweight belts after knocking out unbeaten challenger Apinun Khongsong in the first round.

Apinun rolled off the canvas and left the arena on a stretcher.

The title bout was Taylor's first fight in 11 months, since winning the WBA title against Regis Prograis.

Of his knockout punch, the Scot told BT Sport: "That sank right in. I felt it sinking in straight away.

"I knew from watching him on videos, he swings on the break when you're in close on the clinch, he swings straight away always with a hook and an uppercut. I sort of pressed in against him, smothered him up and pushed him against the ropes and as he threw the right hand, I hit him with a left hook which I felt sinking right in.

"I knew it was a real good shot. I didn't know it hurt him to that extent until I turned round and saw him lying on the floor."