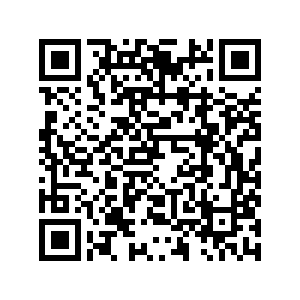 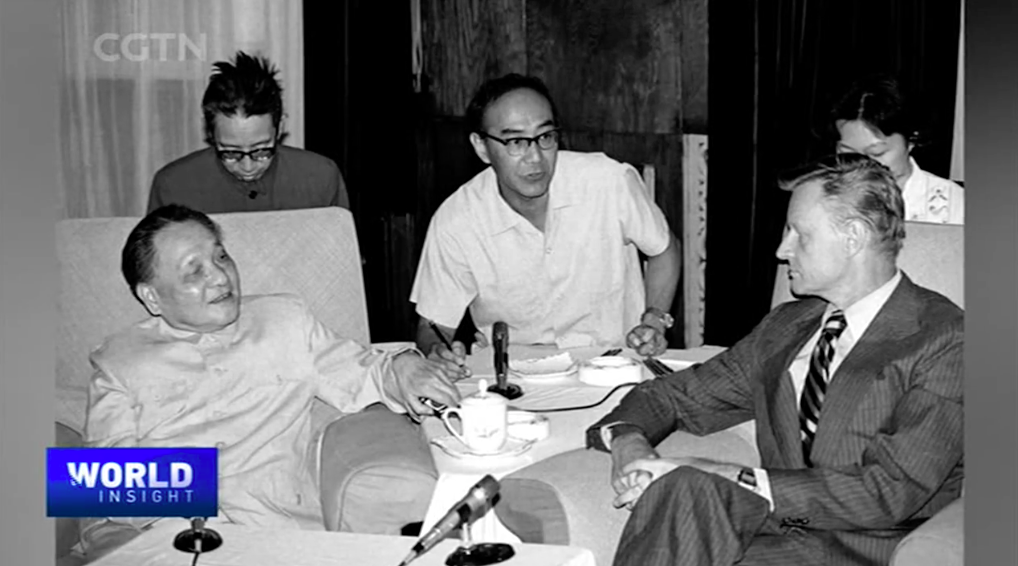 They say like father like son. That ancient wisdom at least could apply to this father and son duo -- Zbigniew Brzezinski the father, and Mark Brzezinski the son. The father was councilor to the Lyndon Johnson administration, and National Security Advisor to President Jimmy Carter. He was instrumental in laying the foundation to the budding China-US relationship. The son, Mark Brzezinski, a former U.S. Ambassador to Sweden, inherited his father’s fascination about the world. And he is most keen on the fate of China-US relations. CGTN host Tian Wei spoke to Ambassador Brzezinski at the Diaoyutai Guest House, the very same guest house that hosted his father during those important visits to China many years ago.