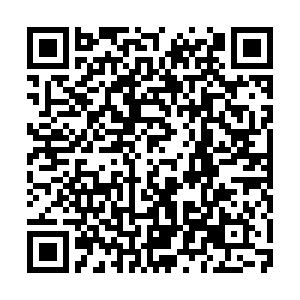 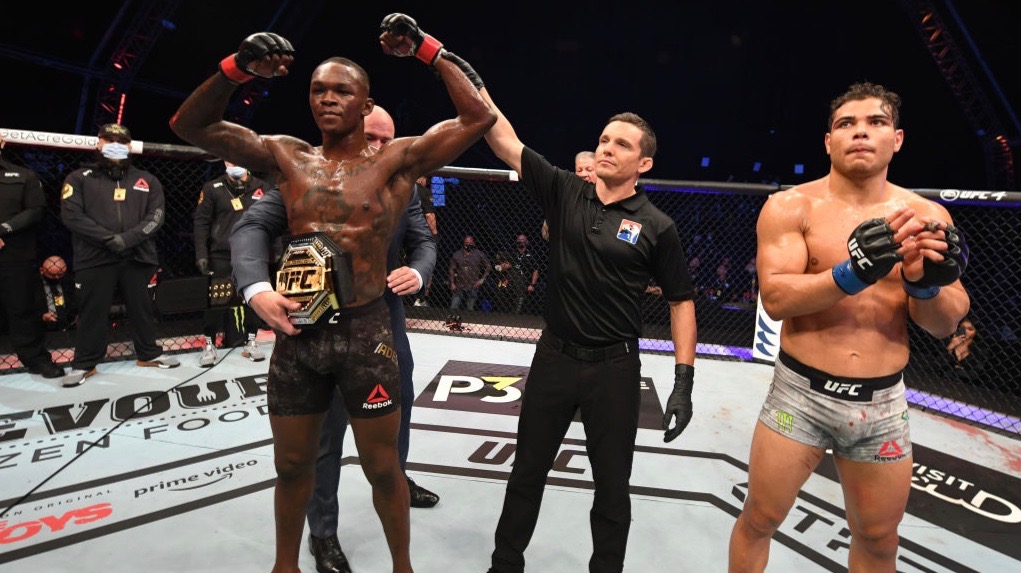 At a certain level, most fighters stop learning. The prime example of this is Ronda Rousey. She ascended to the level of UFC women's bantamweight champion thanks to her sensational judo skills but never fleshed out her striking game, and that's what lead to her loss.

Some fighters, in the upper echelons, do learn – but only after suffering losses. Having taken a beating in his razor-thin victory over Alexander Gustafsson, then-UFC light heavyweight champion Jon Jones switched up his style to focus on defense. He must have realized he'd reached his limit as a slugger and knew he needed something new.

The true elite at the pinnacle of the sport constantly improves and adapts without needing to hit rock bottom first. Based on his performance in the main event of UFC 253, Israel Adesanya appears to already be on his way to the top of the mountain. 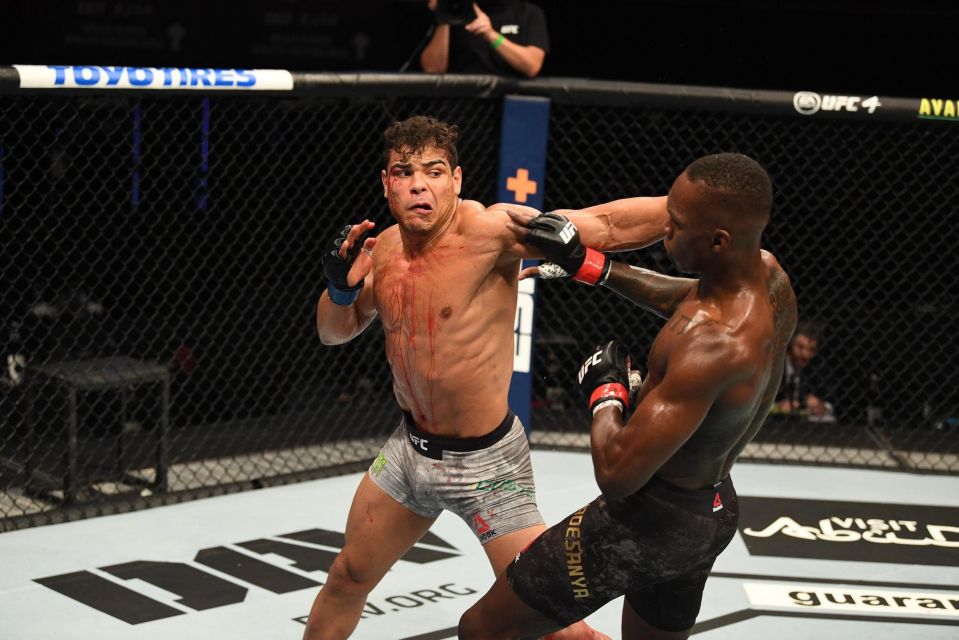 Going into the fight with an undefeated record of 19-0, UFC middleweight champion Israel Adesanya needed to do something special to cast the memory of his dud title defense against Yoel Romero out of people's minds. In that fight, his talent as a counter-fighter was turned against him as Romero waited, and waited and waited even more until he had the right moment to launch one hard hit.

This left Adesanya on the back foot and somewhat out of his element. #3 contender and UFC 253 opponent Paulo Costa learned from this, known for his ruthless boxing and straight-ahead style, he started Round 1 flat-footed and goading. For Adesanya, it looked like it would be another long night.

The saying is "fool me once, shame on you. Fool me twice, shame on me" and that was the narrative of that first round. It's clear that Romero was on to something at UFC 248; for all his talk of being "the last stylebender," Israel Adesanya is still unwilling to engage, to be the first to the punch. However, that doesn't mean he has no plan for what to do against an opponent who won't engage like Costa.

According to UFCstats.com, Adesanya threw only 37 significant strikes in the opening five minutes, of which 22 landed, and of those, 15 were thrown to the legs. Costa's lead left leg specifically. By the midpoint of the round, Costa's leg was covered in welt and starting to bruise. In Round 2, the damage was done, and his mobility was severely limited. 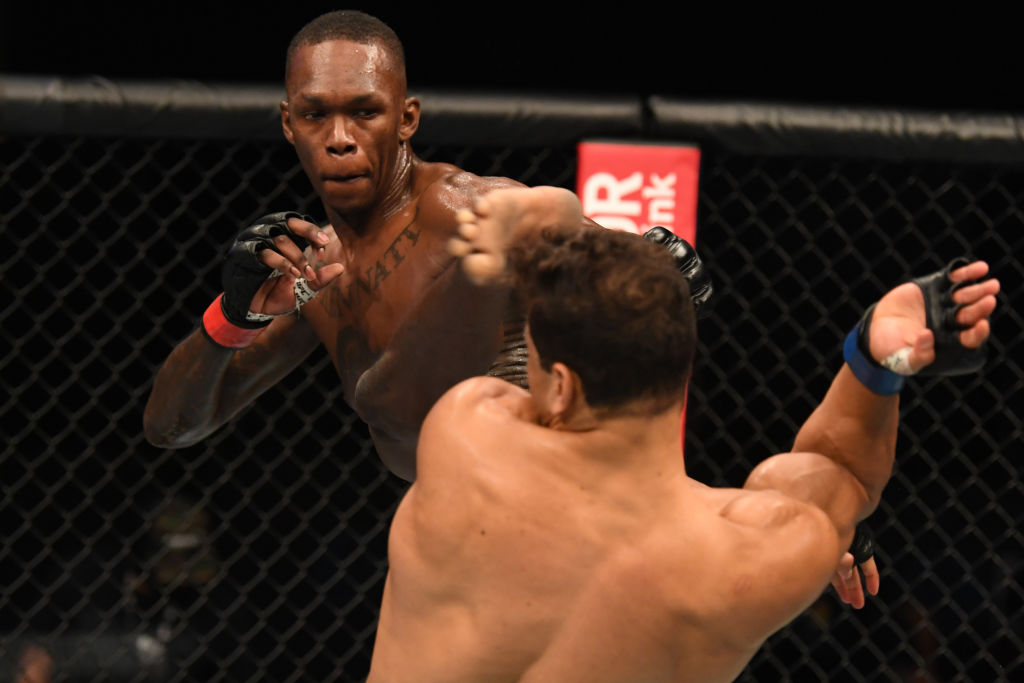 Israel Adesanya (L) throws a head kick at challenger Paulo Costa during their title bout in the main event of UFC 253 at the Flash Forum, September 27, 2020. /Zuffa

Israel Adesanya (L) throws a head kick at challenger Paulo Costa during their title bout in the main event of UFC 253 at the Flash Forum, September 27, 2020. /Zuffa

Adesanya stuck to these tactics and continued to work on Costa's front leg and, only then, when he was clearly flagging, did the champion go to work. A head kick that missed in the opening round was reused and landed; Costa wasn't too damaged, but it did provoke him to attack, which led to his downfall. One hard left punch to the temple floored him, and referee Jason Herzog called a TKO stoppage at 3:59 of the second round following some quick, ferocious ground and pound.

If it wasn't for Kai Kara-France losing to Brandon Royval earlier in the evening, it would be another perfect night for City Kickboxing. They have made a name for themselves as striking geniuses, much like how AKA are known for their masterful wrestlers, and they showed with Israel Adesanya that they truly know how to plan for opponents.

If little has been said about Costa's role in the fight, it's because there's little to say besides for ultimately, his performance here should be used as a foil against Adesanya's. If the champion is constantly learning and filling in the gaps to his game, the challenger showed what happens when you change instead of growing.

Costa rightfully has a reputation as a brawler and everyone – including himself – knew that would play into Adesanya's hands. Rather than be a bull going against a matador, Costa totally changed how he fights and speaks of learning the importance of "patience". The latter will be important if he doesn't want to end up like Rousey, but he isn't suited to being a Romero-type fighter either. He wasn't himself tonight, and it was that, more than anything, that cost him the bout.