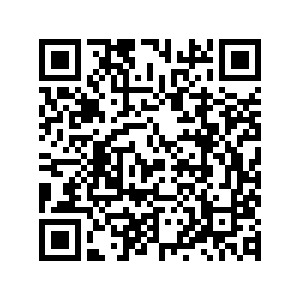 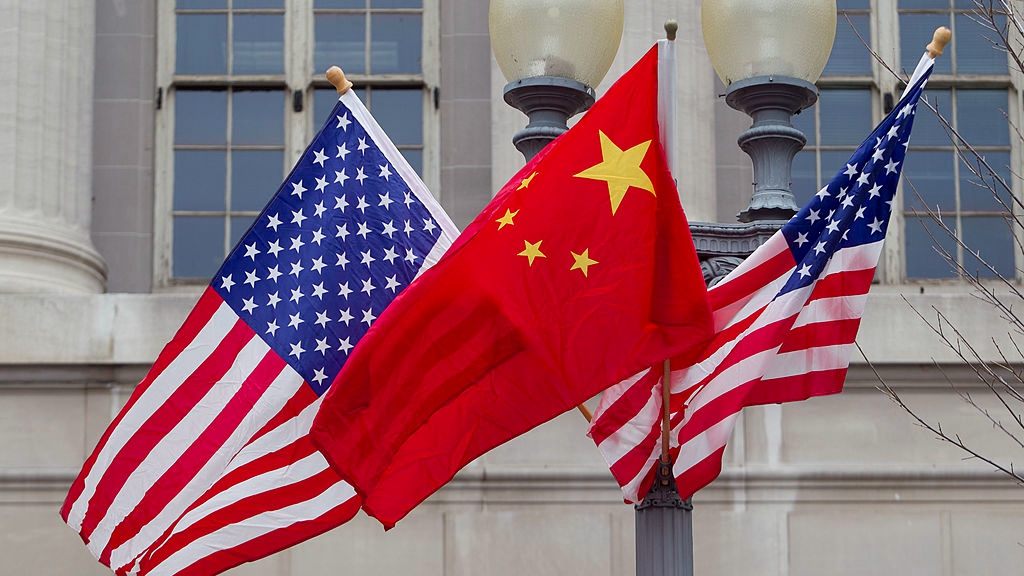 The 1775 Battle of Bunker Hill was a Pyrrhic victory for the British. They won the battle although they suffered terrible losses. A Pyrrhic victory inflicts such a devastating toll on the victor that it is really tantamount to defeat. Delve a little deeper into the apparent TikTok victory and history might class it as a Pyrrhic victory.

At best this can be described as a restructuring with new company TikTok global, 80 percent owned by Bytedance and 20 percent by Oracle and Walmart. The decision has the look and feel of a victory for TikTok, but this victory is both temporary and dangerously misleading. It lays the groundwork for a more effective capture-and-destroy strategy. The outcome is a result of mafia capitalism designed to kill competition and steal existing business.

This deal comes complete with a reported multi-million dollar "donation" that in principle is no different to the "donation" paid as protection money to gangsters. U.S. President Donald Trump has a long history of defaulting on agreements, so it's foolish to believe this agreement is cast in stone.

This strategic pattern has three aspects: attack, coercion and exclusion.

The first part of the pattern was the sustained attack on Huawei. The objective was to drive Huawei out of the global market rather than directly grab their business with an American substitute. The foundation of the attack was unproven 'security' allegations.

The second part of the pattern is the coercive destruction of competitors to U.S. companies. This strategy is not about decoupling from China, and it recognizes that the only way for the U.S. to catch up with China's technological innovation is to block and ban. This includes blocking successful competitors and banning or sabotaging superior products.

TikTok is the first successful test of a strategy where politics, not the market, is used to kill business competitors. The strategy is about destroying the business of a successful company for political purposes and handing its business to politically preferred competitors. Every company that competes with American business, Chinese or otherwise, is now under threat. 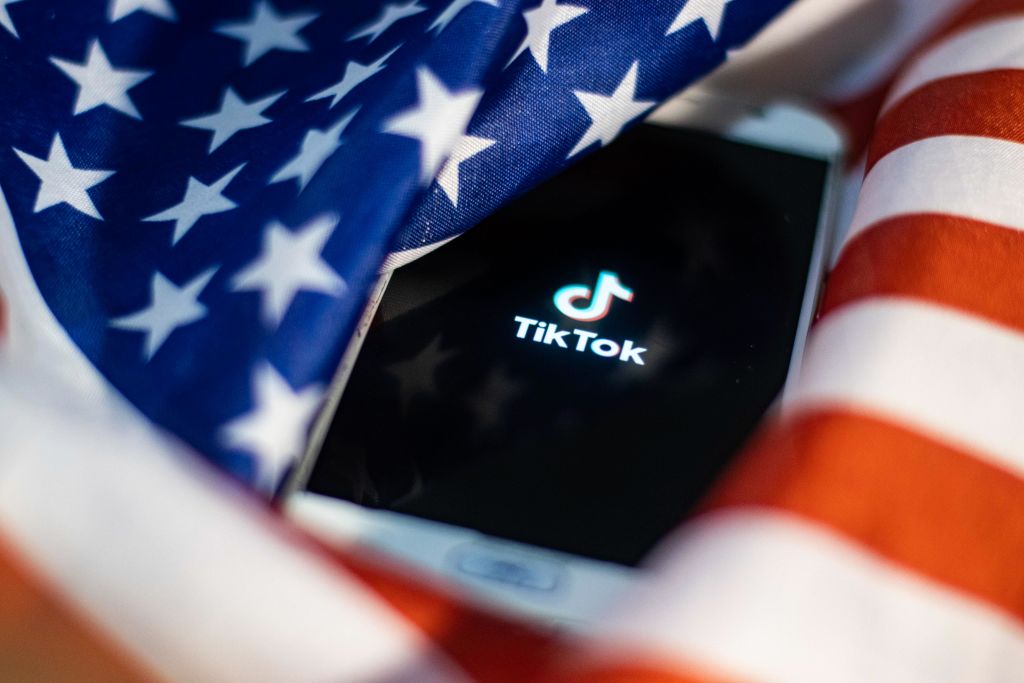 Picking through the ashes of this Pyrrhic victory, some suggest the TikTok partner agreement could be used as a model for Facebook's entry into the Chinese market. Certainly, Zuckerberg will look at it in this way. However, the circumstances are very different.

The actions against TikTok and WeChat are lumped together but the sabotage attack on WeChat is different. That leads to the third part of the pattern which is shown in the ban to exclude WeChat from the United States. The U.S. is not banning WeChat because of any specific security threat, but simply because it is a popular Chinese app.

WeChat poses no competitive threat to Facebook in the U.S. There is no suggestion that WeChat can survive if it partners with a U.S. company. The WeChat ban is a direct exclusion attack designed to degrade WeChat functionality and ultimately to destroy the service delivery in the U.S.

In part this is achieved by marshaling the SWIFT and CHIPs dollar transfer systems to prevent WeChat enabled payment transactions. This is a capricious action, again loosely justified with vague referees to security; but in reality, the service is singled out because of its ownership.

Lurking behind the smokescreen of blocking WeChat communication is the blocking of financial transactions. WeChat's parent company Tencent derives one third of its revenue from gaming and this includes major holdings in games like Fortnite and World of Warcraft.

WeChat is a more complete service than any of the U.S. social media platforms. Part of its core service is financial services, including the use of micro-transactions that threaten the lucrative fee and commission-based services of U.S. banks. The WeChat ban opens a new front with the weaponization of transaction protocols.

TikTok and WeChat are symptomatic of the U.S.-China divide in tech infrastructure. This divide is a threat to the world's information ecosystem and the promises of the digital revolution. The three-part pattern of attack, coercion and exclusion undermines the need to create the collectively agreed policies required to underpin the global promise of a digital revolution.

The real challenge now is to make sure the TikTok partnership does not become a modern Bunker Hill Pyrrhic victory.