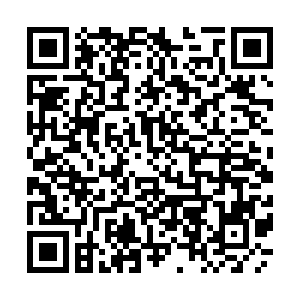 The U.S. Supreme Court Justice Ruth Bader Ginsburg died at age 87, the United Nations announced it will hold a global climate summit on December 12 and this year's Emmy Awards took place in Los Angeles. Have you been paying attention to what's been going on in the world over the past week?

Take our weekly news quiz and see how many questions you can get right.

1
U.S. Supreme Court Justice Ruth Bader Ginsburg died at age 87, what is Ginsburg's most significant contribution to the U.S. legal system?
1 / 7
Next

3
Which country's opposition leader secured enough support this week to form a new government?
3 / 7
Next

4
The coronavirus pandemic is taking a heavier toll on jobs than previously feared, the UN said Wednesday. How much has the world's workers lost in wages during the pandemic?
4 / 7
Next

5
Which political figure survived impeachment in the past week?
5 / 7
Next

6
United Nations Secretary-General Antonio Guterres on Friday called for efforts to defend multilateralism and global governance. What anniversary is being observed for the United Nations this year?
6 / 7
Next

7
Which country will join the United Nations to co-host a global climate summit on December 12?
7 / 7
Next
Correct
Wrong