World Tourism Day: The recovery of tourism worldwide amid COVID-19
By Zhang Ziyu 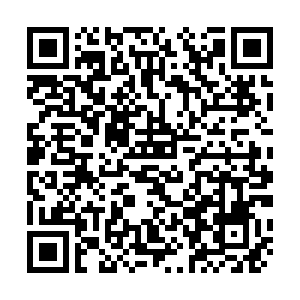 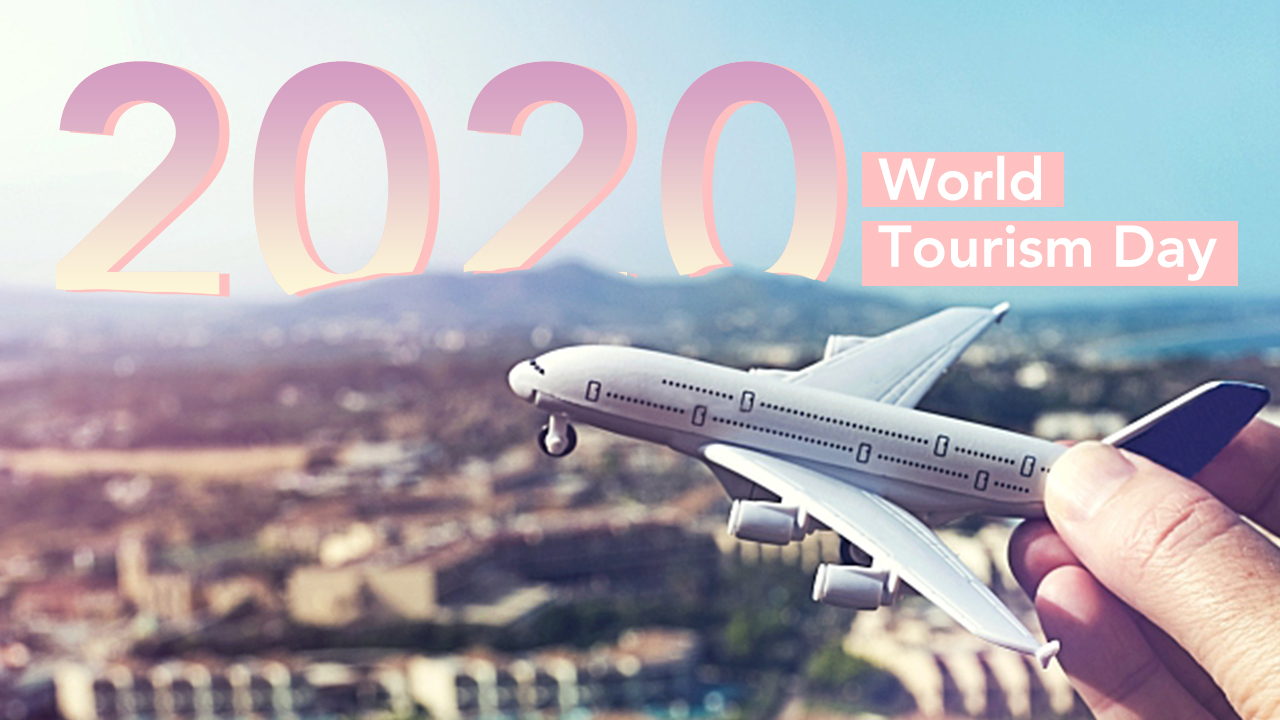 Traveling has been a crucial part of people's lives; for some, it provides a chance to live elsewhere.

But the COVID-19 pandemic makes it difficult to travel across regions, having hit the tourism industry worldwide.

September 27, 2020, marks the 40th anniversary of World Tourism Day. This year, the pandemic presents an opportunity to rethink the future of the tourism sector, including how it contributes to the sustainable development goals, through its social, cultural, political and economic value, according to the UN's website. 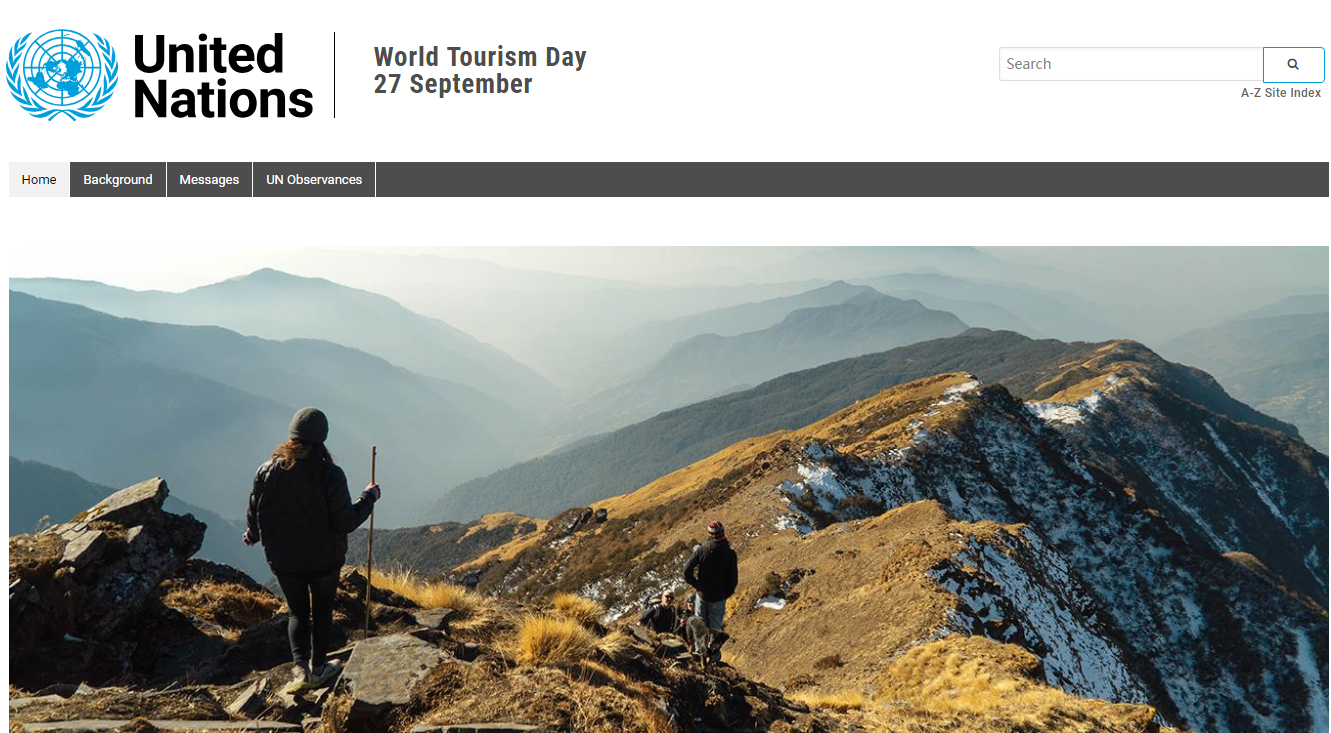 Some easing of travel restrictions has begun in a few countries, including China, but uncertainty remains for airlines, trains, hotels and other travel-related industries.

"Available data points to a double-digit decrease of 22% in Q1 2020, with arrivals in March down by 57%. This translates into a loss of 67 million international arrivals and about USD 80 billion in receipts," according to the UN World Tourism Organization (UNWTO) 's summary in May.

The UNWTO is an intergovernmental UN agency with 159 member States, six associate members, two observers and over 500 affiliate members.

"This is by far the worst result in the historical series of international tourism since 1950 and would put an abrupt end to 10 years of sustained growth since the 2009 financial crisis," according to the UNWTO's official website.

There are 850 million to 1.1 billion fewer international tourist arrivals, according to UNWTO's summary of potential impacts in 2020.  It's also estimated that 910 billion to 1.2 trillion U.S. dollars have been lost in export revenues from tourism. 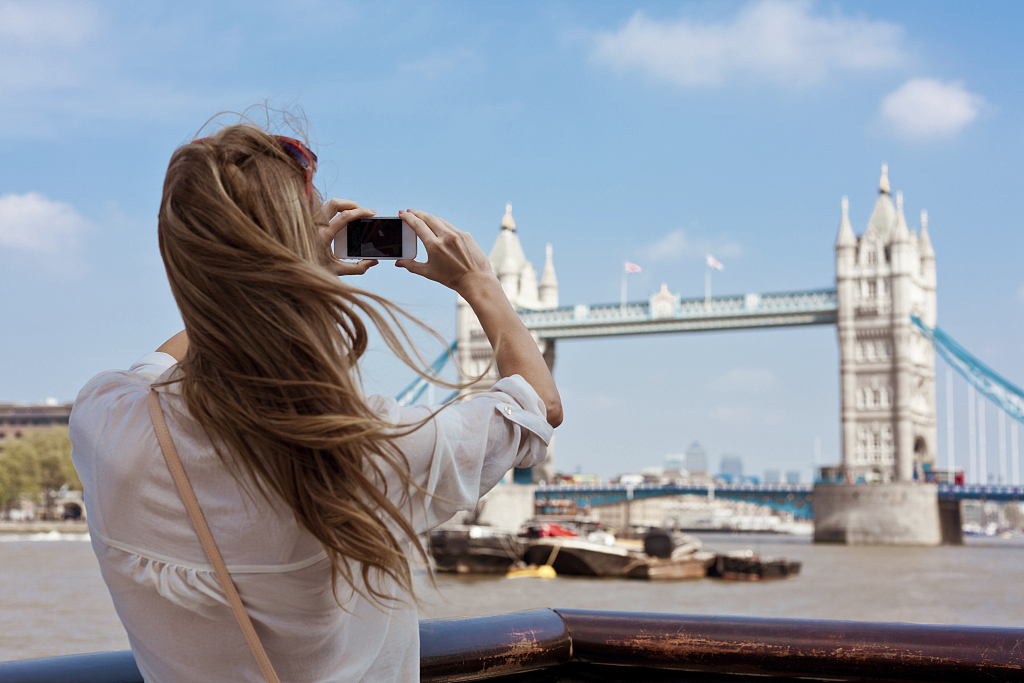 The Tower Bridge is one of the most popular attractions in London. /VCG

The Tower Bridge is one of the most popular attractions in London. /VCG

The recovery of tourism

Other countries, including Austria, Belgium, the Czech Republic and Finland, have also reopened for tourism.

The slow recovery brings jobs and new opportunities for employees, especially those who lost their jobs amid the pandemic.

This year the theme of tourism day is "Tourism and Rural Development," to celebrate the "unique role that tourism plays in providing opportunities outside of big cities and preserving cultural and natural heritage all around the world," according to the UN's website.

In rural and undeveloped areas, the tourism industry offers local people a chance to make a living without migrating either within their home countries or abroad.

"With 90% of World Heritages Sites closed as a result of the pandemic, humanity's cultural heritage is at risk in all parts of the world," according to a UN report. The sudden fall in tourism revenue has cut off part of the funding to protect cultural heritage.

As things get better each day, people increasingly start to plan their next trips.