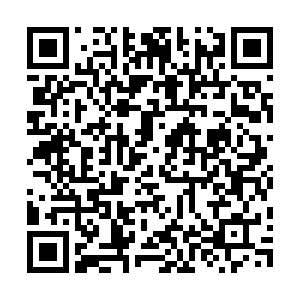 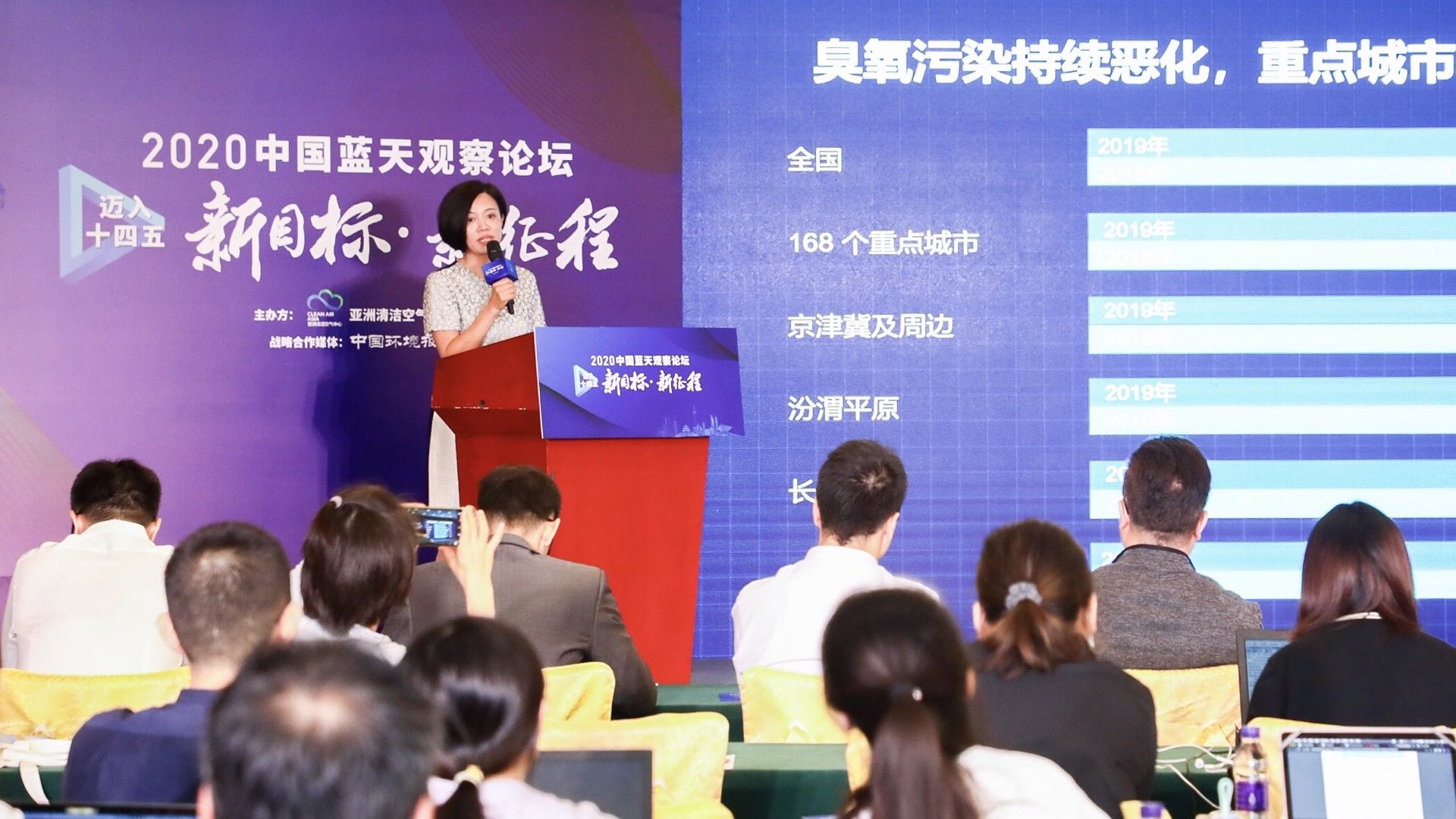 The air quality has improved in more Chinese cities, with Yinchuan, Lhasa, Luzhou, Beijing, and Meisha among the top 14 cities securing the full score for keeping pollutants below the permissible limit.

Linfen, Jincheng and Yuncheng in Shanxi, Anyang, Kaifeng, Xuchang in Henan and Bozhou, Huainan and Huaibei in Anhui Province were the worst performers.

Compared to 2018, 36 more cities entered the list of ambient air quality cities, boosting the compliance rate for checking pollutants to 46 percent in urban areas. Cities were evaluated based on their policies and sustained efforts to reduce emissions.

"Accountability mechanisms, including regular and random inspections of cities, evaluation of cities' clean air actions and clear instruction to achieve results by mid-term or end of a specified period, were among many factors which led to this success," Dr. Fu Lu, director, Clean Air Asia, China told CGTN.

"Linking inspection and evaluation results with administrative, financial and legal penalties also helped in meeting the targets," she added.

Despite making progress in curtailing the concentration of pollutants, the report underlined that of the five pollutants, only PM10 and sulfur dioxide witnessed marked reduction, other pollutants either increased or remained constant.

The average concentration of PM2.5 in 2019 remained at the same level as in 2018 at 26 micrograms per cubic meter. But on a regional level, the pollutant witnessed an increase of 1.9 percent in the Fenwei Plains and registered a substantial increase at many cities in Liaoning, Shaanxi and Shandong provinces.

The rising level of ground ozone concentration in 337 cities witnessed an increase of 6.5 percent in 2019. Its average concentration was around 148 micrograms per cubic meter. Among the worst affected were 168 key cities, the Beijing-Tianjin-Hebei (BTH) and surrounding areas, the Yangtze River Delta (YRD), and the Pearl River Delta (PRD) regions, the average annual mean concentrations exceeded the level recommended by AAQS, stated the report.

The ground ozone pollution in China has become a challenge and also a scientific enigma. Many experts believe the country's rapid PM2.5 reduction led to the problem, which can be resolved if policymakers focus on reducing the emission of harmful gases along with fine particles.

"Insufficient efforts towards reducing pollutants, the irrational proportion of nitrogen oxide and volatile organic compounds, and unfavorable meteorological events have led to a spike in the ozone pollution, said He Kebin, Dean at the School of Environment at Tsinghua University.

The World Health Organization (WHO) recommends an average ground ozone level of 100 for an eight-hour period and an annual mean of 10 micrograms per cubic meter for PM2.5. Because of the toxic air quality, more than 4.2 million premature deaths are reported globally, leading to a loss of trillions of dollars every year.

Concerned over the toxic smog, especially during winter months, China launched a "Three-Year Action Plan for Winning the Blue Sky Battle" in 2018. Policymakers aim to curb sulfur dioxide and nitrogen oxides by 15 percent and PM2.5 emission by 18 percent to ensure 80 percent of good air days annually. The target will also help reduce heavily polluted days by 25 percent in cities.

A vast majority of these pollutants are emitted from coal, steel, cement, power, heating, and vehicles. According to the report, reducing coal consumption, ultra-low emission retrofitting in heavy polluting units like steel and cement industries, and a new norm curtailing the release of volatile organic compounds helped more cities improve air quality.

The government also started massive reforestation drives and changes in agricultural practices to improve land use. Desertification as a result of land degradation have also been linked to a spike in emissions.

"Besides, structural reform in the energy, transport, industry and land-use sectors should be persistently promoted by the government. The energy transition is critical to further reducing greenhouse gas emissions and air pollutants," said He.