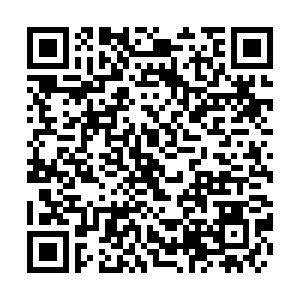 Cuba was the first country in Latin America to establish diplomatic ties with China, Xi pointed out in his message to Castro, adding that bilateral ties have gone through tests in the past six decades.

He said the friendship between the two countries has been promoted through the joint fight against the COVID-19 pandemic.

In his message to the Cuban president, Xi said in recent years, China-Cuba friendly cooperation has been deepening in an all-round way, including active collaboration under the Belt and Road Initiative, which has brought concrete benefits to the peoples of both countries.

In the fight against the coronavirus disease, China and Cuba have stood together and helped each other, writing a new chapter in the friendship between the two peoples, Xi added.

He called for joint efforts to deepen political mutual trust and expand practical cooperation in all areas to better benefit the two peoples.

Castro, for his part, said Cuba has always cherished its sincere friendship with China, the CPC and Chinese people, and expressed gratitude for China's support.

Diaz-Canel said Cuba and China have been committed to conducting prevention and control measures against the pandemic in a scientific way.

He said Cuba is willing to consolidate the traditional friendship between the two countries and expand cooperation in all areas.