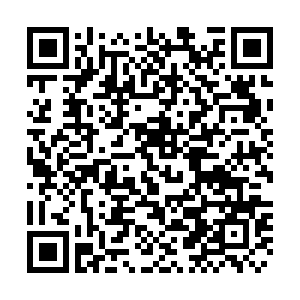 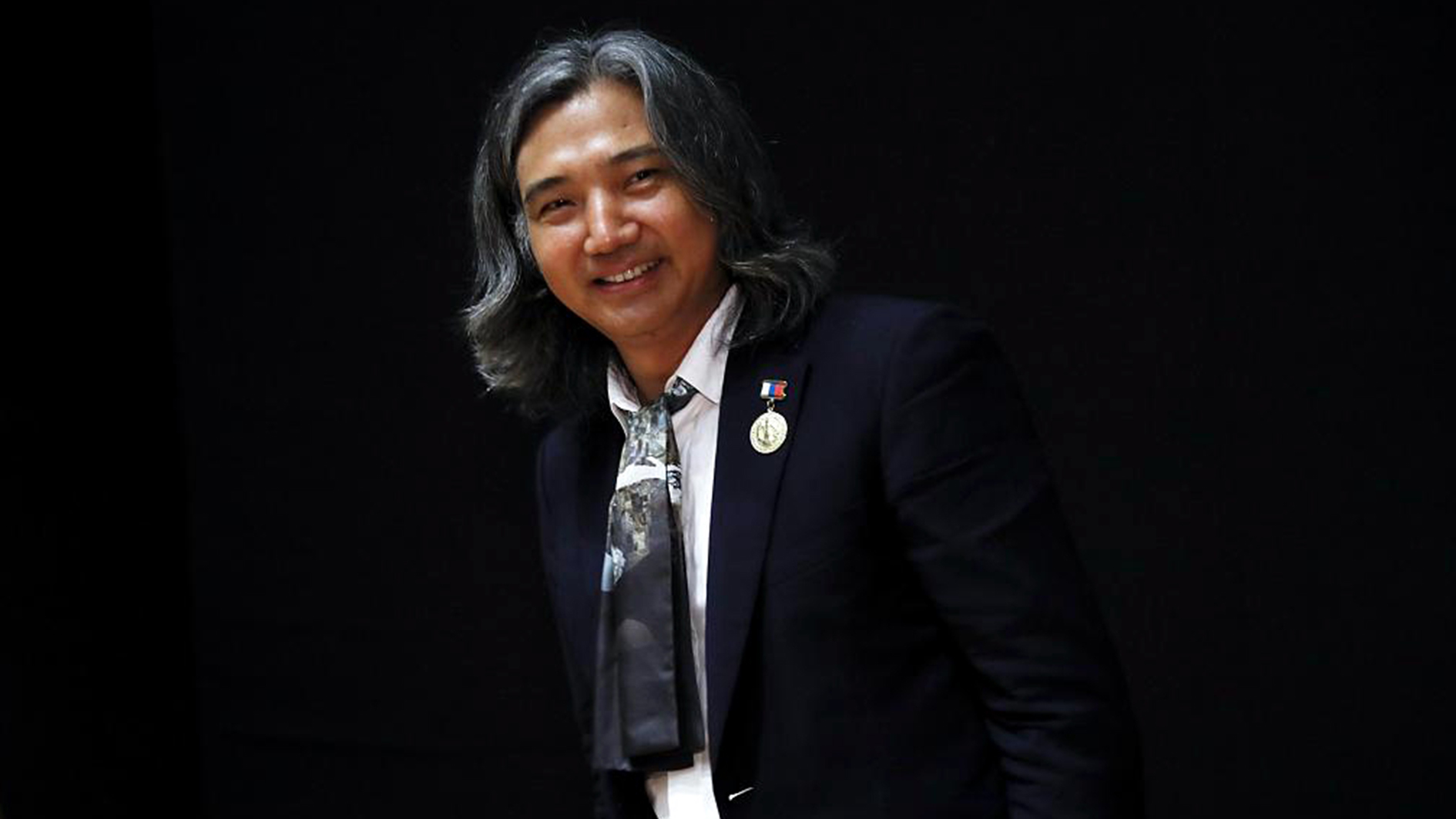 Over 70 of Wu Weishan's works are on display at the National Center for the Performing Arts in Beijing. The artist has spent 30 years creating artworks which feature depictions of historical and cultural notables in Chinese history.

From Laozi and Confucius to Li Bai and Du Fu, and contemporary artists like Qi Baishi, as well as dozens of other philosophers, artists, scientists and politicians. They are all depicted in this exhibition. 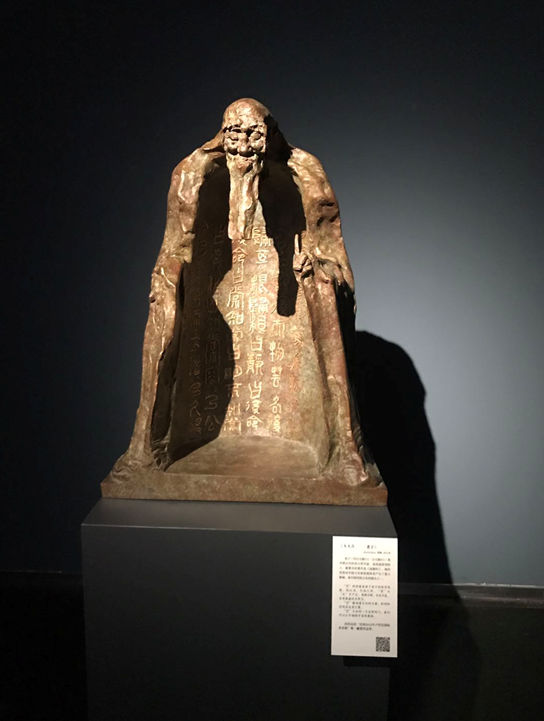 Wu Weishan, who is also the curator of the National Art Museum of China, has called these artworks "Sculpting the Spirit of Chinese Culture."

In the National Center for the Performing Arts, visitors can walk through these big names in Chinese history.

It's a study of Chinese culture and in a different environment, and a completely different experience.

"The National Center for the Performing Arts is a good space for these masters, they can listen to the voice of the time. The interaction between sculptures and music or dramas forms an artistic aura, it's a dialogue that transcends space and time. The center is surrounded by water, when sculptures meet water, hard and soft, and accompanied by beautiful music, they flow together into a splendid poetic atmosphere," Wu Weishan said. 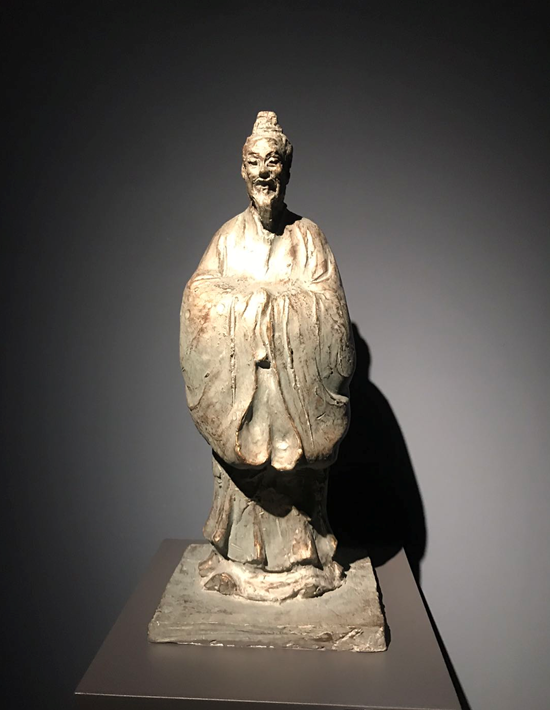 Wu Weishan's art has absorbed the essence of Chinese traditional culture and merged with international vision. His artworks have distinct Chinese characteristics, and also convey his unique interpretation with vitality and emotional tensions.

The sculpture features statues of Qi Baishi and da Vinci standing on a boat, with the Chinese painter holding an oversized cane and da Vinci's index finger pointing to the sky.

The work is now on permanent exhibition at the National Museum in Rome.

"The sculpture was created a dozen years ago. The idea came to mind when I was visiting Italy. When Qi Baishi came to Italy, da Vinci was serving him, they were on a boat in Venice. Although they spoke different languages, from different countries, they could also communicate very well with each other. It means the significance of dialogue, people can also have a conversation across time and space," Wu said.

Over the past thirty years, Wu has created more than 500 sculptures of historical and cultural figures from around the world.

He believes the art reveals true emotions, and serves as the key window for communication.

The exhibition in Beijing runs through November.