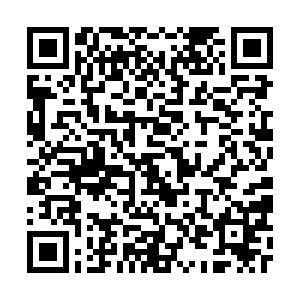 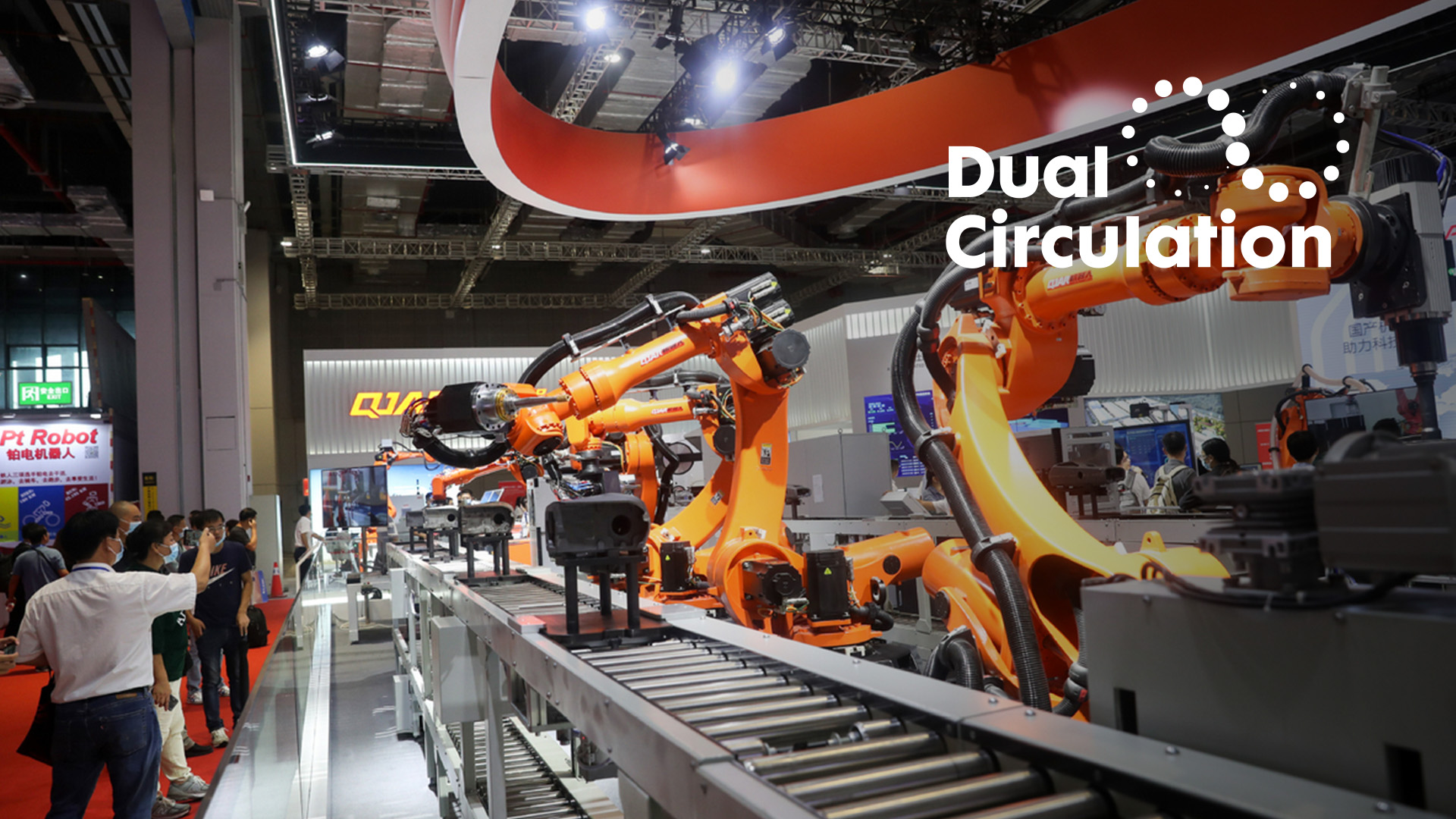 Editor's note: "Dual circulation," a concept first introduced by Chinese President Xi Jinping at a meeting in May, draws a new development pattern that takes the domestic market as the mainstay and allows domestic and foreign markets boost each other.

The new pattern will likely serve as the policy framework of the upcoming 14th Five-Year Plan (2021-2025) and has become a popular topic among scholars and analysts recently, as it signals China's new strategy of heading toward a more independent economy and moving up the global value chain.

Rui Meng is a finance and accounting professor at  the China Europe International Business School (CEIBS). The article reflects the author's opinions and not necessarily the views of CGTN.

Q: What are the main reasons for proposing the new economic development pattern of "dual circulation" at the current time?

The cake size growth is slowing, but the lack of revolutionary changes in technology and production efficiency and the risk of a zero-sum game have intensified competition in the allocation of resources. At the same time, the trade dispute between China and the United States is likely to spread to other areas, like technology and education. COVID-19, of course, has also affected economic and trade exchanges.

After 40 years of reform and opening up, China's economy has become mainly export-oriented. Industry has also shifted from being resource-intensive and labor-intensive to being capital-intensive and technology-intensive. Also, China's demographic dividend is disappearing because of the aging population. The decline in return on investment has led to overcapacity. So, the domestic economic development model also needs to be upgraded. 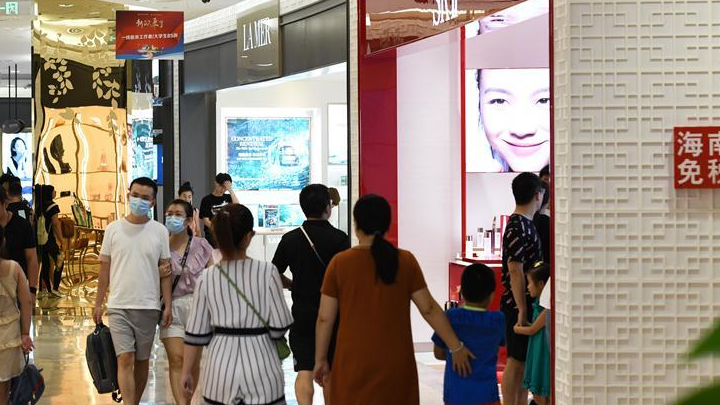 Q: How do you think the domestic cycle should be built? Does it mean a change in domestic demand?

Three cycles can be built. First, the consumption cycle. As a major consumption country, China has a huge domestic market with a per capita GDP of $10,000, so there are opportunities to upgrade consumption. For instance, China leads the world in the number of outbound tourists, but COVID-19 is now driving the return of overseas consumption, so people will focus more on the domestic market.

Second, the technology cycle. China faces challenges in developing independent technology, which can be seen in the trade conflict with the U.S. However, China can take the opportunity of the pandemic to design a layout of strategic emerging industries and modernize the industrial chain to ensure that key technologies are self-developed and controllable. In addition, China can make full use of its advanced technologies, such as 5G, smartphones and the digital economy, to move up in the global industrial chain.

Third, the upgrade of traditional industries. More effort can be made to shift the country away from low-end manufacturing to more value-added production. China can also consolidate its advantages in manufacturing and promote competitive industries, such as turning exports to domestic sales in some industries, and the relocation of labor-intensive industries in others.

Q: Which industries do you think will get new opportunities from it? Do traditional industries need to make adjustments?

Exported-oriented industries will face some challenges as overseas orders may decrease. Hence, they need to optimize the industrial structure and shift attention to the domestic market in order to reduce their reliance on overseas demand. They need to reconsider their products, target consumers and employee management.

Q: What's the difference between "dual circulation" and the global industrial chain based on "overseas circulation"?

China is a major beneficiary of the more recent round of globalization. After China joined the WTO, growing external demand made up for shortfalls in domestic demand, giving a strong boost to China's economic development. China has quickly gotten involved in the global industrial chain, realized a transformation from primary industrial products and labor-intensive processing to capital-intensive processing and nurtured the world's largest middle-class.

The Belt and Road Initiative has played a big role in this process, and it has evolved from the export of labor to the export of infrastructure, which has greatly increased local purchasing power.

China can further innovate its traditional industry by upgrading consumption. It can also continue to open up and enhance investment in overseas markets. "Dual circulation" can help China get involved in global value chain specialization in a more effective and balanced way and will also help China move up the global value chain, which is currently upgrading and reconstructing. In this way, the country can gradually get rid of the traditional global industrial cycle, with China being the manufacturing hub and the U.S. and Europe being the financial and technology centers.

Q: What about the impact of "dual circulation" on China's financial system?

"Dual circulation" can further activate the capital market. As for reform on the supply side, the capital market is an important player, as it has entered into a new reform period. From the perspective of financing, reform will help sieve performers of different qualities to better serve the real economy.

China has conducted related reforms in recent years, such as the reform of the sci-tech innovation board, the pilot registration-based IPO system, the reform of the "new third board" and the delisting mechanism.

In addition, financial institutions are becoming more competitive during the process. China has lifted the limitations on the ratio of foreign shareholding in securities and fund management firms and shortened the review and approval process.