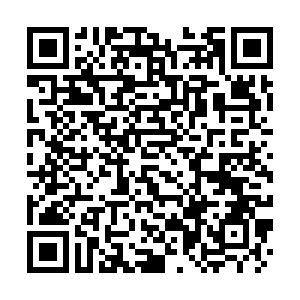 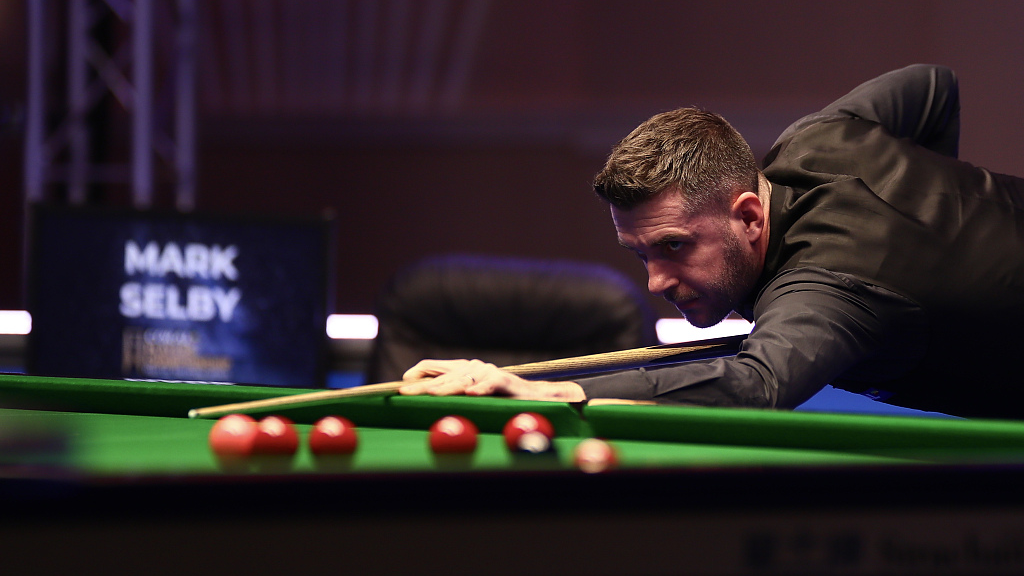 While facing world No. 53 Gould, who stunned world No.1 Judd Trump in the semifinals, Selby gave up a 4-0 lead to trail 5-4, but managed to reclaim the advantage at 7-6.

Gould scored 107 to tie the game up at 7-7 and was calm enough to win the 18th frame, forcing Selby to seal the win in the deciding frame.

"It's gutting to have come up short but it was a great final. Both of us scored heavily and both of us made mistakes," Gould said.

Selby revealed that one of his targets this season is to get to No.1 in the world rankings.

"Judd is miles ahead in front, but in a year he will have to defend six tournaments and if he doesn't win those six tournaments he will lose a lot," said Selby. "That is my aim to get to No.1. It is going to be difficult, but that is what keeps me working every day and practicing hard."

The world No.4 suffered a narrow defeat by Ronnie O'Sullivan in the World Championship semi-finals last month.