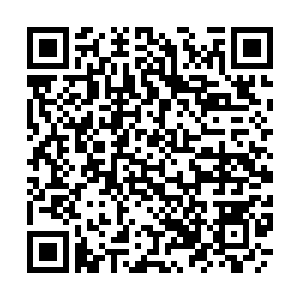 Before Mid-Autumn Festival every year, the Chinese mooncake market gets flooded with various brands, flavors and packaging.

The baked pastry is a traditional Chinese food that symbolizes family reunions and is consumed as an important part of the celebrations. As the digital economy and crossover marketing develops in China, the mooncake is no longer simply a food, but also a carrier of gift-sending culture and brands' social campaigns.

Ahead of the festival, which falls on the National Holiday this year, a number of Chinese companies branched out their offerings to include the round delicacy, as the mooncake market heats up in the country. 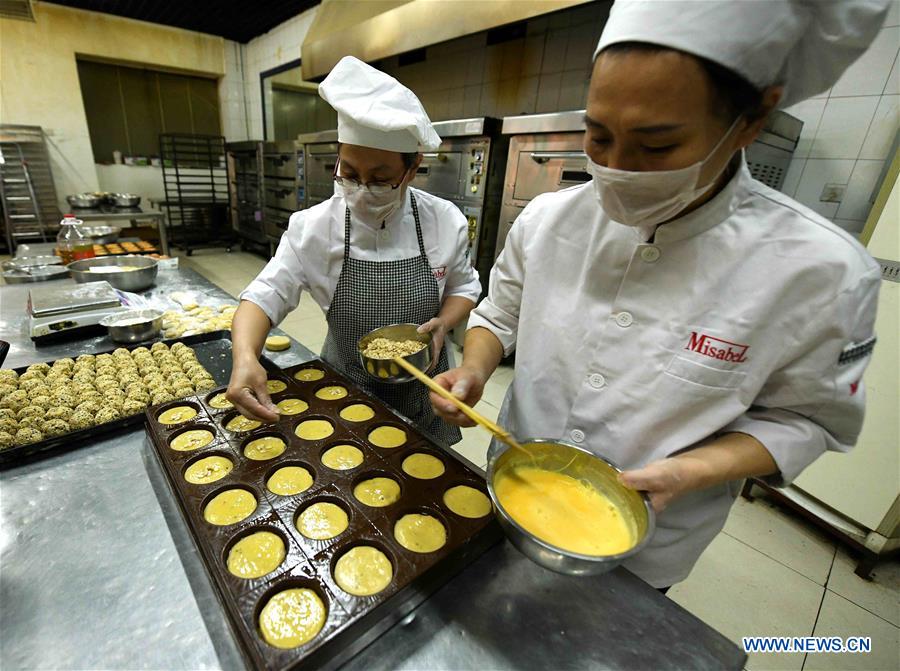 Mooncakes are a traditional festival food that symbolize family reunions and are consumed as an important part of the celebrations. /Xinhua

Mooncakes are a traditional festival food that symbolize family reunions and are consumed as an important part of the celebrations. /Xinhua

The market is heating up. Hot pot brands are joining the race to the hearts and wallets of Chinese consumers, milk tea brands have also launched their own savory and sweet concoctions, and lifestyle brands have launched co-designed gift boxes with famous designers.

In some places, the competition results in illegality in the food and beverage market in search of profit. Some mooncake-makers tag the food with false expiration dates in order to extend the sales period. Some print misleading messages on the packaging like saying their products can reduce blood pressure. Such actions go over the line even more seriously on e-commerce platforms.

In Jiangxi Province, the monitoring department formed a team for mooncake quality checks before the festival. They believe both legal action and market regulations should be applied to ensure the food safety for the public.

Entering the market is not easy. All brands need to ensure their products are in line with the country's food safety laws. Since 2008, Chinese mooncake-makers have needed to acquire a QS certification, an official safety document setting the standards for the area of the workshop and the manufacturing equipment, among other conditions. 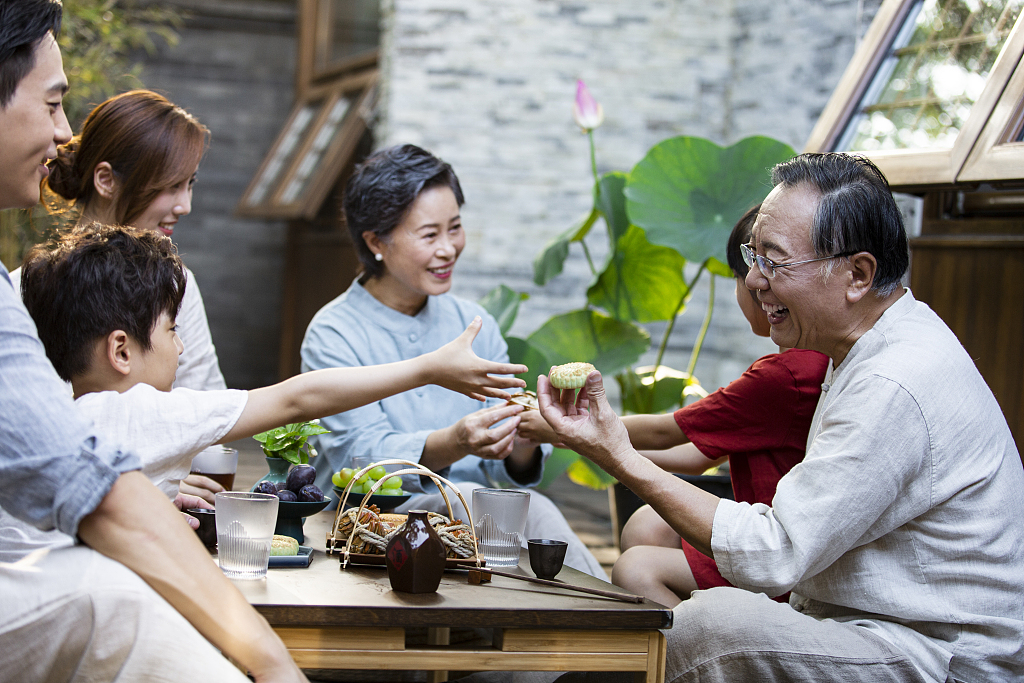 The Chinese mooncake market is a big pie. /VCG

The Chinese mooncake market is a big pie. /VCG

Say 'No' to waste

Mooncakes are becoming popular again in China as more brands create new flavors like milk tea, cream, matcha, and yogurt to attract customers. The all-channel marketing to sell the traditional food forges an atmosphere of "enjoying is buying." While people generally like to give mooncakes as gifts to their friends, relatives and coworkers, many do not like to receive them. Thus more waste is happening as this pastry is served more as a festival gift than a kind of food.

According to a "Mid-Autumn survey" made by a green organization in Hong Kong, the waste of mooncakes could be over one million every year. Many families dump mooncakes after the festival. Throwing away the mooncakes is not just an issue of food wastage, but poses a burden on landfills.

In south China's Guangzhou, local monitoring authorities inspected the companies producing mooncakes with over-packaging, and removed such food from the shelves till they replaced the packages. 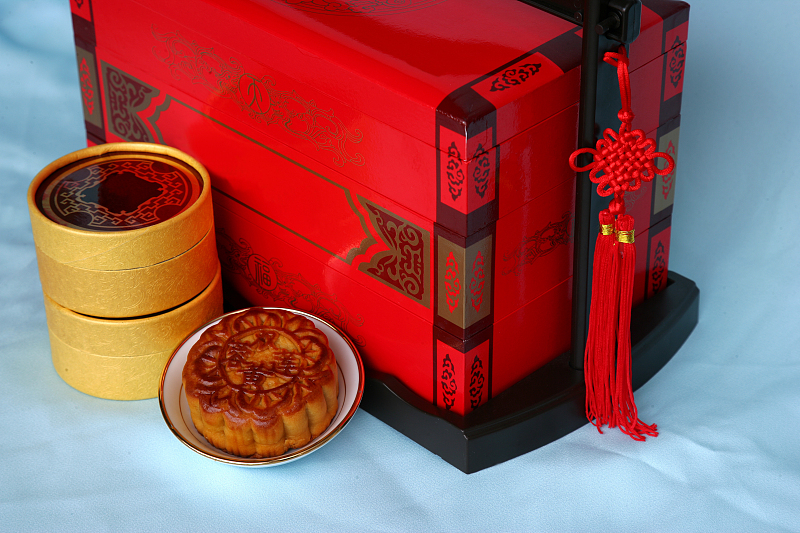 Waste problems from celebrating the Mid-Autumn Festival are alarming. /VCG

Waste problems from celebrating the Mid-Autumn Festival are alarming. /VCG

Mooncake packaging also affects people's purchasing. As mooncakes are often bought as gifts with luxury packaging, the recycling issues are severe. This year, more young people choose to buy eco-friendly-packaged mooncakes with simple containers and recycled materials. Though these account for only small portion of the market, the policy of waste reduction is working.

In China, Mid-Autumn Day is a festival for the happy reunion, so turning the passion onto families and friends may be the very thing people should do.