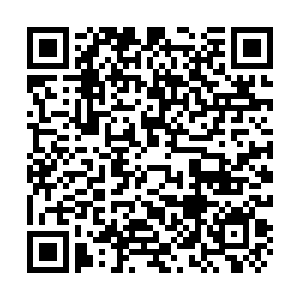 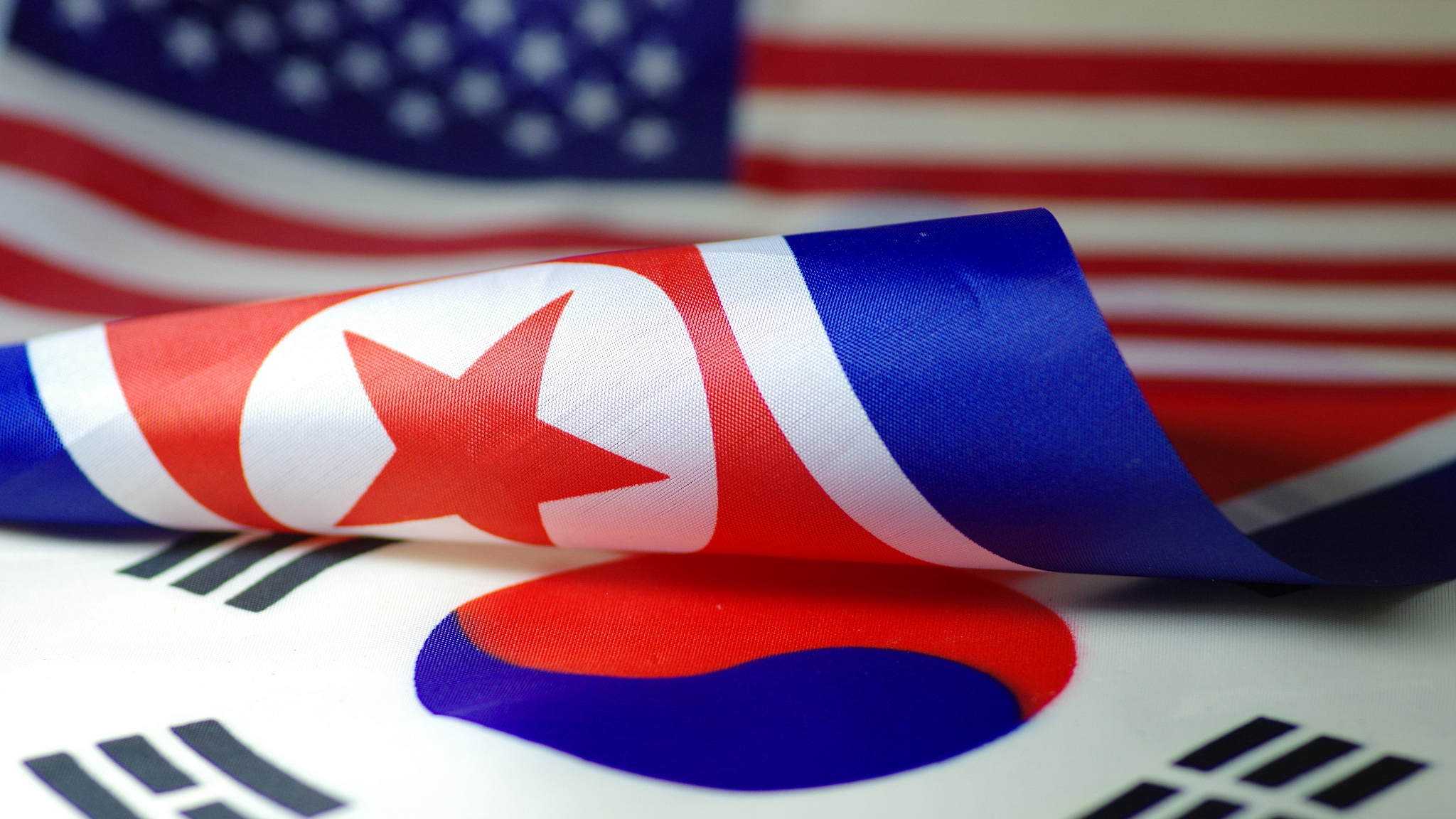 Republic of Korea (ROK) President Moon Jae-in expressed hope Monday in restoring dialogue with the Democratic People's Republic of Korea (DPRK) by resolving the shooting incident near the inter-Korean maritime border, according to the presidential Blue House.

"I hope that the tragedy would not end up as just an incident but create an opportunity for (inter-Korean) dialogue and cooperation, and for the progress in the South-North relations," Moon said in a weekly meeting with his senior Blue House aides.

Resolving issues can be possible through dialogue, and substantive measures to prevent the recurrence can be taken through cooperation, Moon noted.

Moon also said on Monday that military hotlines with the DPRK should be restored to prevent unexpected incidents.

Restoring hotlines would facilitate communications and future rescue operations, Moon told a meeting with senior secretaries, as both sides continue to search for the man's body, he said.

A ROK fisheries official was shot dead by DPRK soldiers last week near the western inter-Korean sea border, according to the ROK military.

The ROK fisheries official is reported to have been killed and burnt by DPRK soldiers near the sea border.

In a rare move, Kim issued an apology for the official's death in DPRK waters. Kim sent a letter to Moon saying he feels "very sorry" and the incident should not have happened, an official told a briefing on Friday.

Moon offered his condolences to the dead official's family and an apology to the ROK people. He said DPRK leader Kim Jong Un's apology for the incident reflects his intention of avoiding a breakdown in inter-Korean relations.

ROK and U.S. to discuss DPRK's killing of ROK official

Meanwhile, Yonhap reported on Monday that the ROK and the United States will discuss the incident soon.

The ROK's top nuclear envoy, Lee Do-hoon, will reportedly soon hold talks with U.S. Deputy Secretary of State Stephen Biegun over the incident as well as discuss the possibility of resuming humanitarian assistance to the DPRK.

Meanwhile, the DPRK said it launched its own operation to search for the body, but warned the ROK's naval operations in the area could escalate tensions, the state news agency KCNA reported.

"We also took more necessary security measures in order to make sure that no more incidents spoiling the relations of trust and respect between the north and the south would happen in any case, true to the intention of our Supreme Leadership," a KCNA report said on Sunday.