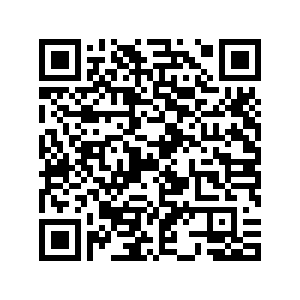 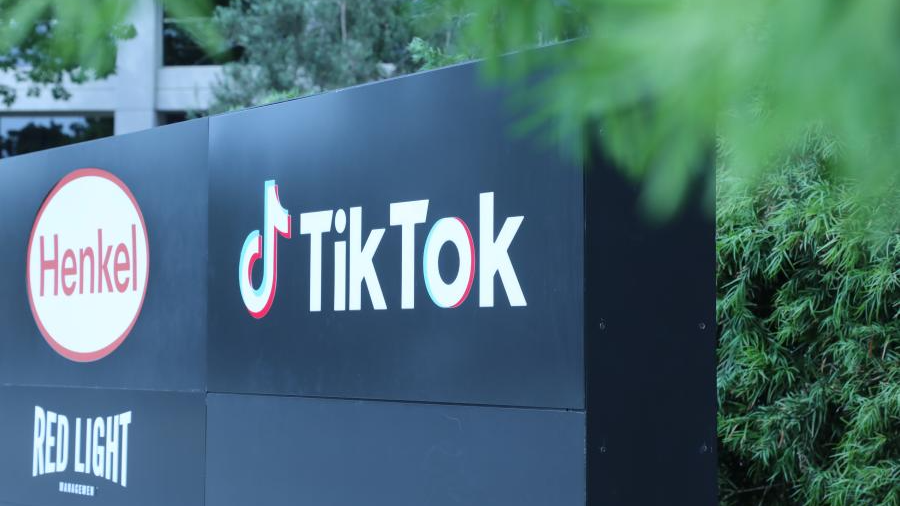 Editor's note: Yuan Sha is an assistant research fellow at the China Institute of International Studies. The article reflects the author's opinions and not necessarily the views of CGTN.

The other shoe finally dropped. A U.S. federal court in Washington, D.C. issued a preliminary injunction, putting the brakes on the Trump administration's executive order banning the download of TikTok from American mobile stores, which was scheduled to take effect at 11:59 p.m. local time on Sunday.

The court case can be seen as a test of U.S. professed values of free speech, free internet and free enterprise.

A test of free speech

The recent sagas involving TikTok, WeChat and other social media platforms imperil freedom of speech, the highly treasured American value enshrined in the First Amendment to the United States Constitution.

TikTok is a platform for short-form mobile videos that attracts large followers worldwide. According to TikTok statistics, the app is currently used by more than 120 million Americans and is especially popular among millennials.

Since most of the TikTok feeds comprise entertainment and other innocuous content, it is far-fetched to allege that it is compromised by foreign threats.

The ban is also suspected of being politically motivated, as President Trump is said to have been offended by a prank some young TikTok users pulled that tanked the turnout to his rally in Tulsa.

As the presidential election approaches, the ban is depriving American people of expressing themselves freely and creatively.

Even more worryingly, it reflects a larger pattern of U.S. effort to keep its monopoly in discourse. The U.S. views its domination of the World Wide Web as key in steering international discourse and shaping public opinion.

With TikTok, WeChat and other "non-Western" social media platforms emerging as potent competitors to American giants such as Facebook and Instagram, the U.S. is alarmed at the potential challenge to its monopoly on discourse.

The U.S. move is, in fact, inimical to the democratization of the internet and the true freedom of speech. 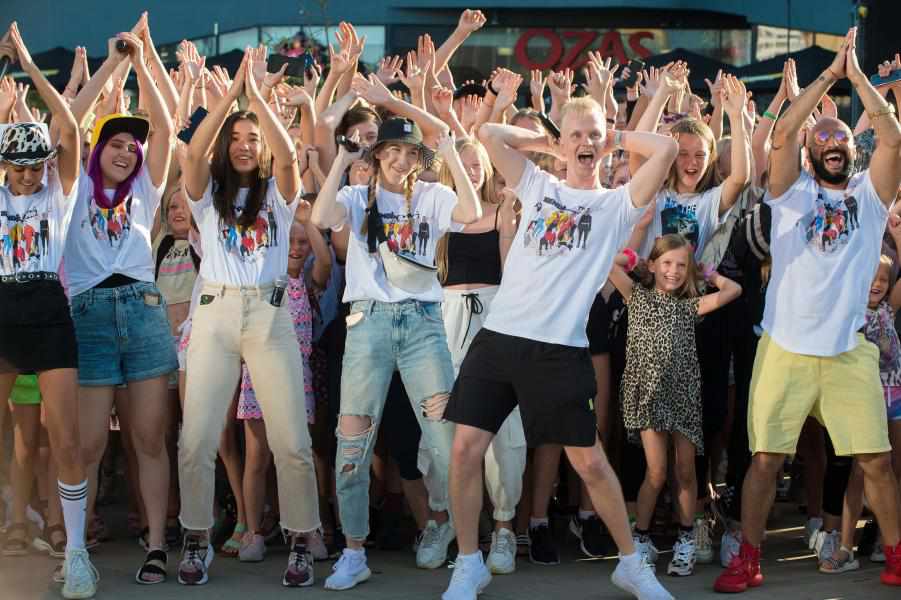 A test of free internet

The U.S. also values freedom of the internet and has been using it as a weapon to attack other sovereign countries. But its TikTok ban reveals its hypocrisy on internet freedom.

First, the U.S. version of internet freedom is actually about internet hegemony. The U.S. views its hi-tech sector as the "crown jewels" of its economy. Any potential challenger to the U.S. hi-tech primacy will be met with fierce crackdowns.

With the internet infiltrating every aspect of people's lives, maintaining internet hegemony has become the U.S.' primary goal. One only has to recall the fate of Toshiba and Alstom to realize that TikTok is not the first victim, and it will not be the last.

The U.S. ban intentionally deprives the company due process to prove its innocence, even as TikTok is taking every necessary action to demonstrate its safety and even actively engaged in ownership restructuring to address national security issues.

Third, the U.S. itself is a violator of cybersecurity. The executive order on the American partner's right to the source code and all updated content of the restructured TikTok Global would compromise the privacy of users, core technologies of TikTok and national security of China.

It is also not news that the U.S. government is best at tapping into other countries' data, as the Edward Snowden case illustrates.

A test of free enterprise

The Trump administration is known for its penchant for trade protectionism. The TikTok case reveals the U.S. government's willingness to meddle in the economy with a more "visible hand," which would be detrimental to U.S. interests as a champion of free enterprise.

First, it would incur irreversible damage to the credibility of the U.S. government. The U.S. feels unshackled to practice trade coercion with the lethal weapon composed of three pillars, namely the daunting executive power of the U.S. government, the deep financial power of U.S. companies and the huge lure of the U.S. market, to bend foreign companies to its will. The much-touted "art of the deal" turns out to be an "art of blackmail."

Second, it would hurt the reputation of the U.S. economy. The U.S. has been a source of attraction for international capital and businesses. Silicon Valley is the Mecca for hi-tech startups, talents and investment from all over the world.

But now, with several high-profile cases involving bullying foreign hi-tech firms, the U.S. reputation as a market economy based on free enterprise and the rule of law is cast into doubt.

Last but not least, it would be toxic to international rules and norms. The TikTok case has a chilling effect on international business.

Companies are already worrying about being caught in the crossfire if the U.S. stepped-up geopolitical competition with China.

Furthermore, the case would further force multinationals to become more cautious toward overseas businesses due to mounting political risks. The U.S. actions would also invite tit-for-tat spirals, which will impede free commerce, disrupt international rules and set back globalization.

The court injunction is not final, as it did not reverse the executive order, and the fate of TikTok still hangs in the balance.

But it serves as a crucial test to demonstrate the integrity of U.S. rule of law and the values Americans hold dear.