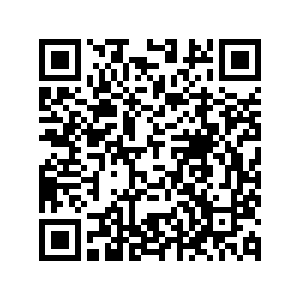 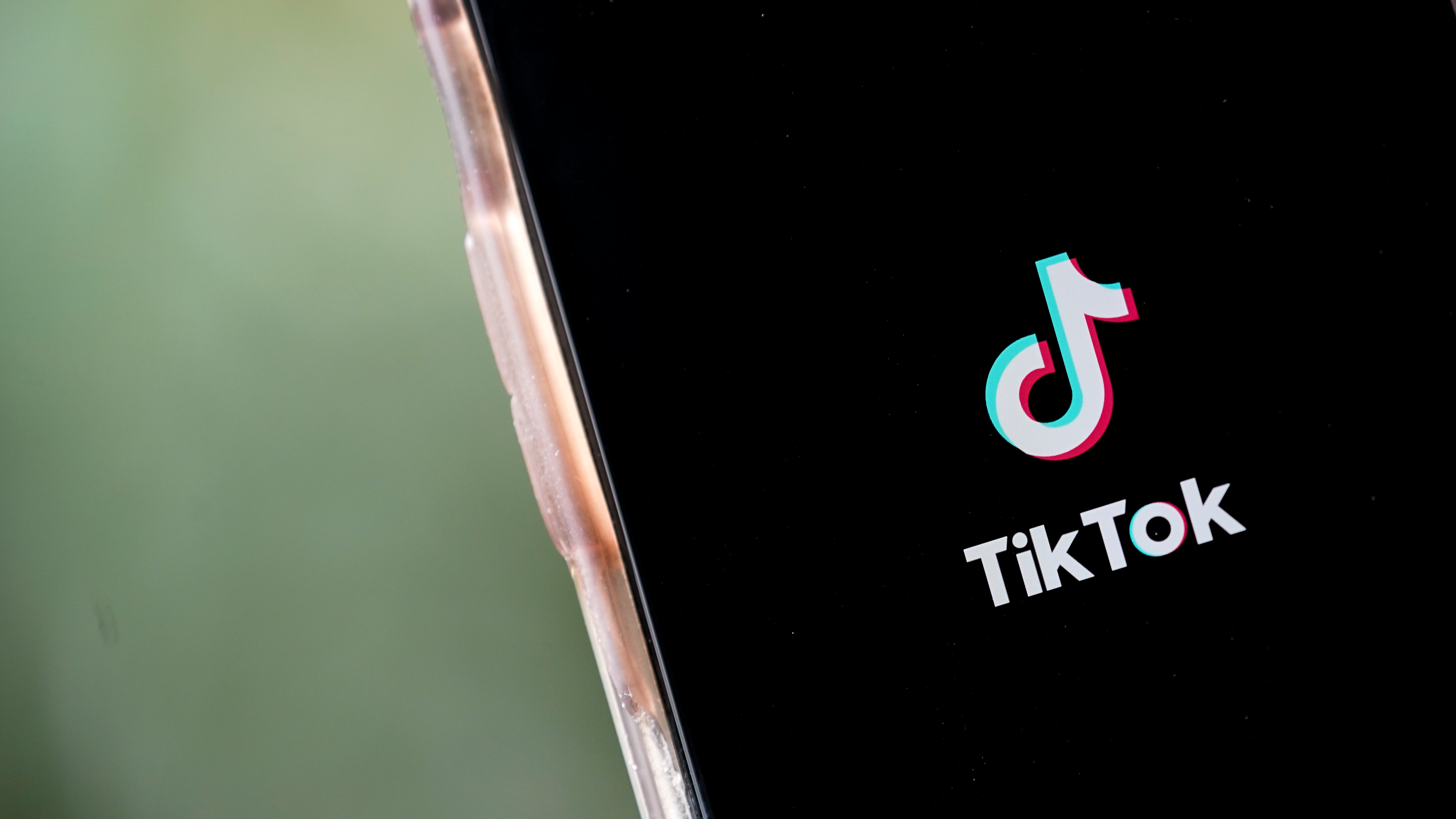 In this photo illustration, the TikTok app is displayed on an Apple iPhone in Washington, D.C., U.S., August 7, 2020. /Getty Images

In this photo illustration, the TikTok app is displayed on an Apple iPhone in Washington, D.C., U.S., August 7, 2020. /Getty Images

TikTok's U.S. business was thrown a lifeline on Sunday evening as a last-minute, temporary injunction was filed, forbidding a ban on app downloads. Justice Carl Nichols of the U.S. District Court for the District of Columbia made his ruling in what is the latest plot twist of the long-running saga.

Where does this leave TikTok's U.S. business and what is motivating Washington's tactics?

Judge Nichols' decision was sealed, so the rationale for his ruling is unknown, however, we know that ByteDance, the parent company of TikTok, made its case on the first and fifth amendment. Namely, the prevention of government to restrict the right to free speech and the seizure of property without compensation or due process.

Typical of President Trump's "maximum pressure" maxim, the ban on TikTok app downloads was due to come into force on Sunday at 11:59 p.m., despite ongoing discussions on its position within the U.S.

A point raised by ByteDance's legal team. "How does it make sense to impose this app store ban tonight when there are negotiations underway that might make it unnecessary?"

The U.S. reiterated its claim that TikTok was being used as "a mouthpiece" of the Chinese government, a claim vehemently denied by ByteDance. In addition to the rebuttal of that claim, the firm also points to the fact that TikTok's business in the U.S. is separated from its own domestic offering, Douyin. Indeed, data from the U.S. business is handled within the U.S. and Singapore, beyond the reaches of Chinese jurisdiction.

The deal recently struck with Oracle, while not being rejected by President Donald Trump, was not the deal that he had demanded. As such, the intended threat of the app store ban was likely a bid for further conditions aimed at diluting the degree of ByteDance's future involvement while also flexing Washington's muscles during campaign season.

It would appear, that Justice Nichols was swayed by the powerful argument of ByteDance's legal team. One of the points raised was the claimed utilization of national security legislation to weaken TikTok's position while negotiations are ongoing, demonstrating a negotiation in bad faith. 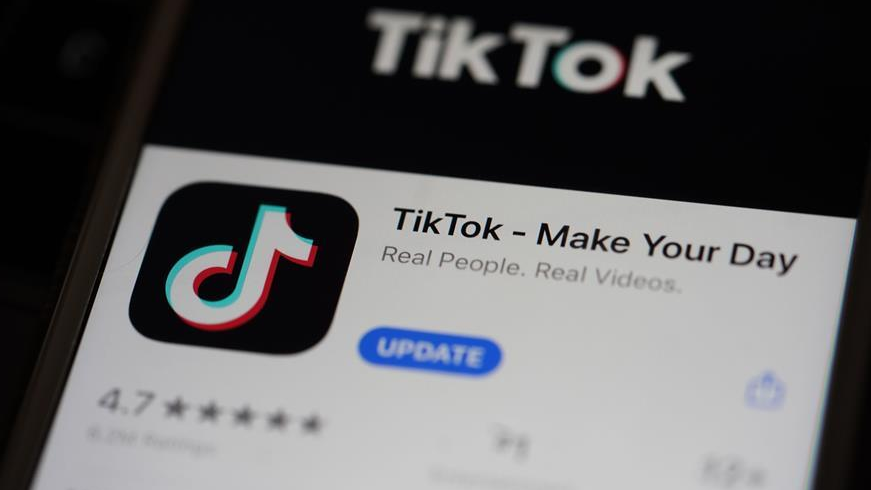 The logo of TikTok is seen on a smartphone screen in Arlington, Virginia, the United States, August 30, 2020. /Xinhua

The logo of TikTok is seen on a smartphone screen in Arlington, Virginia, the United States, August 30, 2020. /Xinhua

Prior to TikTok becoming a target of Trump, the app was being downloaded over 400,000 times a day in the U.S. This number rapidly declined as a direct result of the U.S. commerce department's intervention. ByteDance had argued, on fifth amendment grounds, that the firm was being deprived of due process while its future profitability is endangered.

Being a video-sharing platform, TikTok is reliant on user-generated content, therefore, throttling the growth of the user-base reduces the amount of content created which therefore limits the appeal of the app to the consumer. ByteDance was also swift in identifying the hugely damaging reputational risk the brand has received, further diminishing the company's prospects.

It would appear to many though that TikTok is collateral damage in the ongoing trade war between Washington and Beijing which has been heavily focused on technology of late. Industry experts have pointed towards the wounded pride of the U.S. that such a successful app, which has taken the world by storm, could have originated from China. This irritation was compounded by claims that U.S. TikTok users falsely applied for tickets for Trump's ill-fated and embarrassing rally in Tulsa with no intention of attending, leaving swathes of empty seats and a red-faced president.

Indeed, the national security case does appear weak. The U.S. arm of TikTok conforms to both Google and Apple's strict application rules which permit listing on their respective stores. User data is handled in the U.S. and Singapore and subject to U.S. law and regulation, both of which have been approved to date.

As with Huawei and WeChat though, TikTok is a high-profile Chinese brand and an obvious target for the attention of the president during an escalating war of words during an election campaign. What we can likely expect to see though, is some form of face-saving concession to Trump's demands which will permit the deal with Oracle, which is already agreed in principle, to be completed.

It is hard to deny ByteDance's claim that an app store ban at this time is more than "a blunt way to whack the company now while doing nothing to achieve the stated objective of the purpose."

As the global economy heads into an ever-more uncertain economic direction, the damage caused by such cavalier attacks on international business is cause for concern. There is a need for the world's leading economies to cooperate and strengthen partnerships and this should be guaranteed by the president, not a federal court judge.