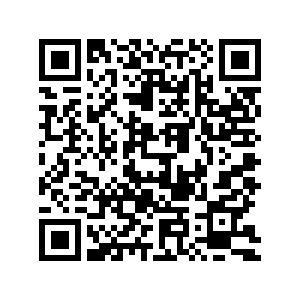 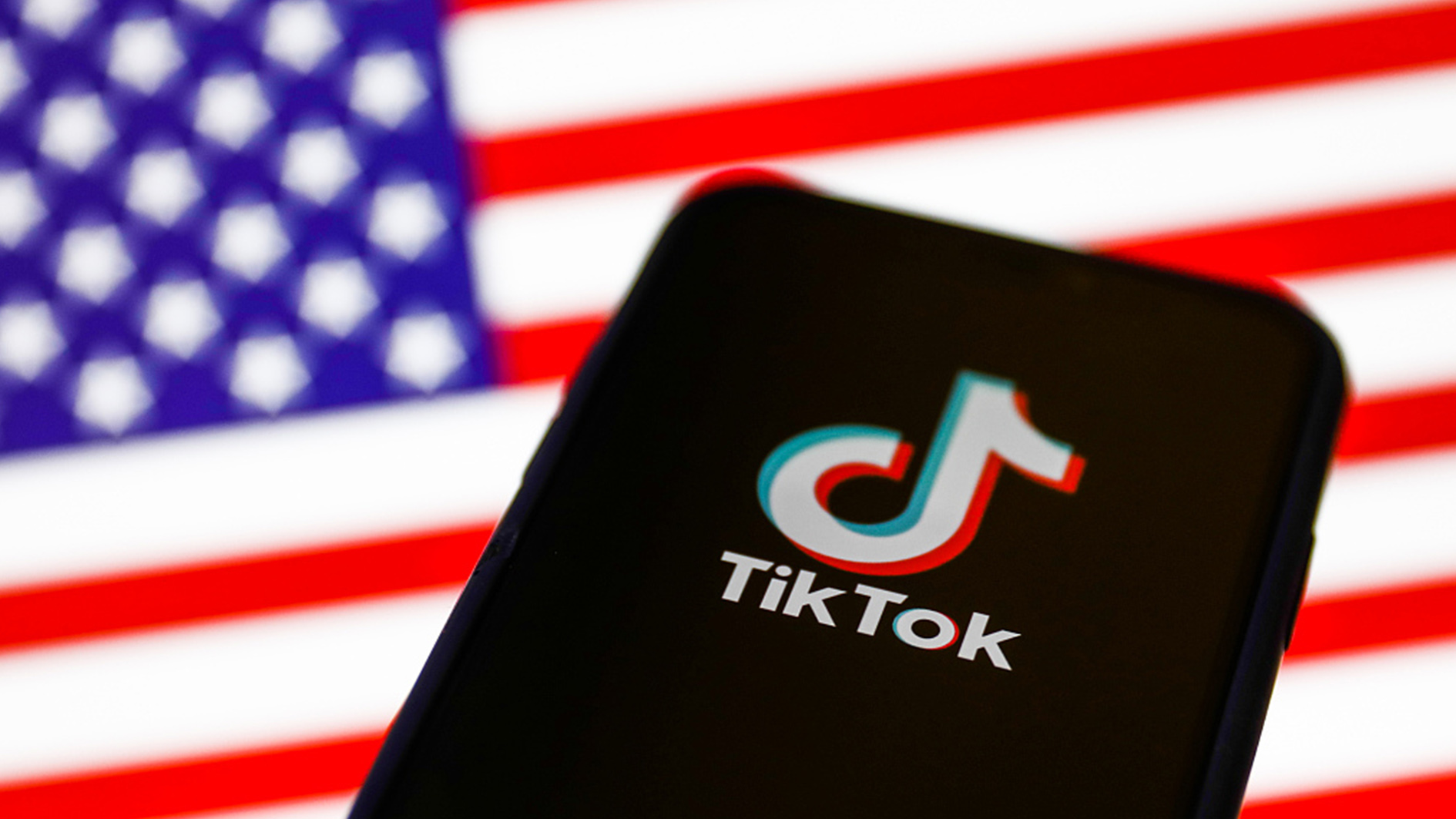 TikTok received a reprieve from its impending ban on U.S. app stores on September 27, after a federal judge in Washington granted a preliminary injunction blocking the executive order from President Trump.

The ruling comes hours before TikTok was to be removed from mobile app stores. U.S. District Judge Carl Nichols, who was appointed to the bench by Trump in 2019, filed his decision. A pending deal between TikTok, its parent company ByteDance, and U.S. companies Oracle and Walmart was intended to allay Trump's national security concerns and give at least partial ownership to U.S. companies. CGTN Host Tian Wei spoke to experts to unpack the latest developments in the TikTok saga.

TikTok's fraught relationship with the White House stems from the fact that its parent company ByteDance is based in China. The Trump administration has claimed that TikTok's American user data risks winding up in the hands of the Chinese government.

William Lee, chief economist at the Milken Institute, says, "Data on the internet involves national security concerns. Lots of Chinese companies are obligated if asked by the authorities to turn over their data."

TikTok being targeted by the U.S. government over privacy concerns could set a precedent for Chinese companies in the U.S. being unfairly targeted.

Shen Yi, director of Fudan University's Research Center for Global Cyberspace Governance, rebuts Lee's argument. Shen says, "This is a typical misreading of Chinese companies 'so-called national security obligations' to deliver data when the government wants it. Frankly, any company, especially U.S. companies, has this kind of duty according to U.S. law."

Indeed, U.S. legislation allows data collection of everyone under the Foreign Intelligence Surveillance Act, with additional enhanced surveillance under the Patriot Act.

Shen says that locating U.S. data on U.S. servers, as is already the case with TikTok, could quash these concerns. He says, "In the first draft of the TikTok and Oracle deal, they design technical solutions to ensure TikTok's individual data can be stored in servers in the U.S., so Oracle can monitor the data." He stresses that for reasonable concerns a technical solution can always be found.

The China-U.S. tension was once limited to trade before it spilled into technology and media. The phase-one trade deal in January was focused on trade and was supposed to lead to a phase-two deal that would have expanded to other fields. But the COVID-19 pandemic and the looming U.S. election halted any momentum.

Lee says that a phase-two deal could have ironed out intellectual property protection and deal with transfer of data ownership in multinationals. He says, "The absence of a phase-two agreement has deprived China and the U.S. of a framework to handle these deals."

TikTok's reprieve from a ban in the U.S. gives it breathing room as the U.S. and Chinese sides approve the terms of the deal. But the election-fueled hawkish stance of the U.S. means that TikTok will have to wait until November to confirm its fate in the U.S.