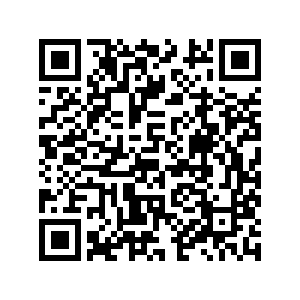 The United Nations marked its 75th anniversary with the secretary-general urging leading powers of an increasingly polarized world. Yet US President Donald Trump declared that all world leaders should follow his example and put their countries first. His America First foreign policy has seen the US withdrawing from multilateral agreements -- the Paris Climate accord, the Iran nuclear deal, the UN Human Rights Council -- to name a few. Is there hope for multilateralism? Will the US return to a multilateral policy after the US election? CGTN Host Tian Wei talked to a group of pundits for answers.