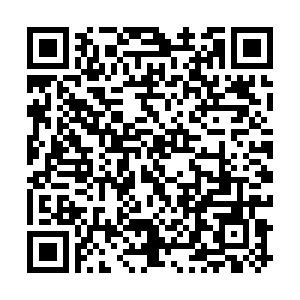 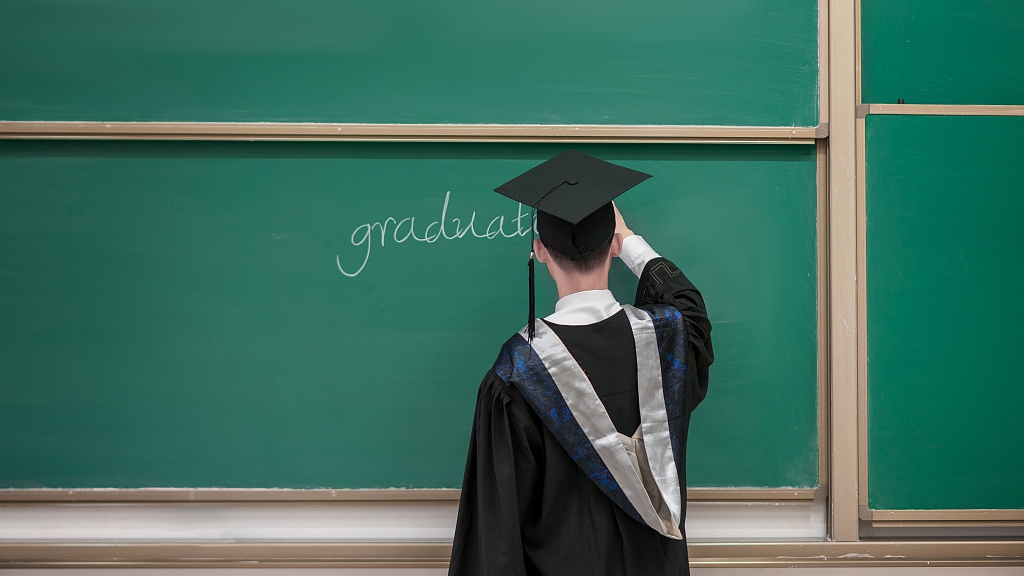 Nearly 200,000 jobs have been directly provided to college graduates from impoverished families this year, the Ministry of Education (MOE) said Monday.

With boosting the employment of poverty-stricken college graduates a priority, the ministry has adopted a series of special measures this year, said Wang Hui, an MOE official.

The ministry has continued to host job fairs for graduates from poor families and sent over 280,000 items of recruitment information through mobile phones, Wang said. It has also helped college graduates from impoverished families in 52 poor counties nationwide in seeking employment by using big data technology.

Other measures, including further education training, personalized employment guidance, and pairing assistance programs, were also launched by the ministry.

Next, the MOE will work with the Ministry of Human Resources and Social Security and other relevant departments to continuously help unemployed graduates find jobs, Wang said.

To facilitate the employment of impoverished graduates, some Chinese universities and enterprises have also rolled out preferential measures.

For example, the Shaanxi Normal University has launched a targeted assistance program to help graduates from impoverished families seek jobs, as well as graduates with physical disabilities and those from Hubei Province, providing employment guidance in accordance with the specific situation of each graduate, said You Xuqun, president of the university.

So far, the university has granted a total of 2.4 million yuan (about $350,000) of subsidies to this year's graduates with difficulties.

Meanwhile, the China Three Gorges Corporation has recruited 100 graduates from poor families as planned, providing them with a total of 1.2 million yuan of poverty allowance, said Yang Xingshi, deputy general manager of the corporation.

A total of 8.74 million college students have graduated in China this year. The COVID-19 pandemic is sweeping the world, which has also affected the employment of graduates. Despite the severe employment situation caused by the pandemic, the Ministry of Education, under the decision and deployment of the State Council, explored a new "online" recruitment mode, with remarkable results, and online signing has become the new trend. According to China.org, more than 645,000 graduates from 900 universities and colleges in 11 provinces have been recruited online.