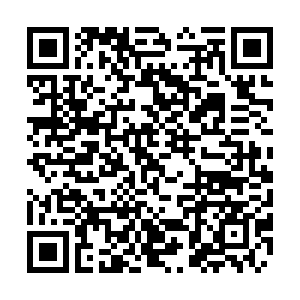 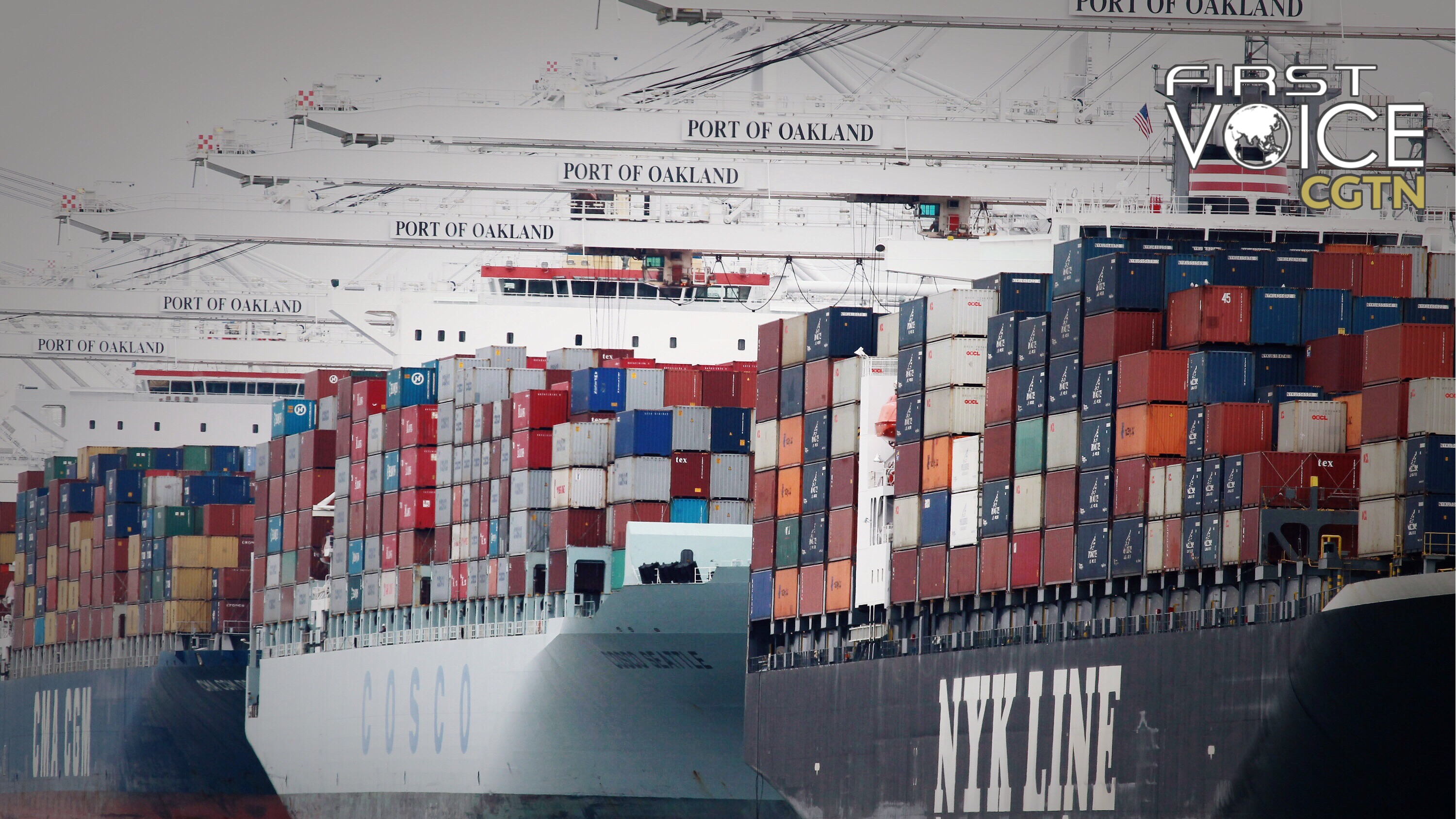 As China gradually recovers from the early shock of COVID-19, it has become the only economy among G20 that is expected to register a positive growth in 2020.

Some analysts have however, pointed out that the recovery of the Chinese economy has been uneven, which is largely driven by "investment and construction." In contrast, the country's consumption remains relatively weak, which is not helped by the fact that low to middle income groups have been especially hesitant about spending, due to lowered incomes and job losses caused by the pandemic.

The sustainability of China's path to recovery has therefore been questioned by critics. For example, Bloomberg put out an opinion piece on September 28, titled "China's Economic Recovery Leaves the Bottom 60 percent Behind. The author noted that China has not taken the U.S. approach where stimulus packages have directly benefited residents and workers; on the contrary, the government has been more concerned with aiding business owners and building infrastructure. He also contended that China's inadequate attention on its lower-income households has left them struggling and exacerbated income inequality.

However, Chinese economists believe otherwise. John Gong, professor of economics at University of International Businesses and Economics, pointed out that it is fairly common that in the wake of a natural disaster or a pandemic like this, the poor will be the ones bearing the brunt of the economic shock, which is hardly a phenomenon unique to China, although China does need to and will take more action to support lower-income households.

Meanwhile, by shoring up support for businesses, China has in fact, made sure that massive unemployment did not happen in the wake of the pandemic, said Wang Jianhui, general manager of R&D Dept., Capital Securities.

Moreover, there are solid reasons why China's current attention has been more on the "supply-side," which is more about boosting investment, instead of the "demand side."

Wang believes that China's focus on boosting investment and supporting businesses has both short and long-term positive effects. Investment in sectors such as high-speed rail and those that would help with China's innovation, like 5G, are wise choices as they not only generate growth in the short term, but can also serve the needs of the country in the long run. 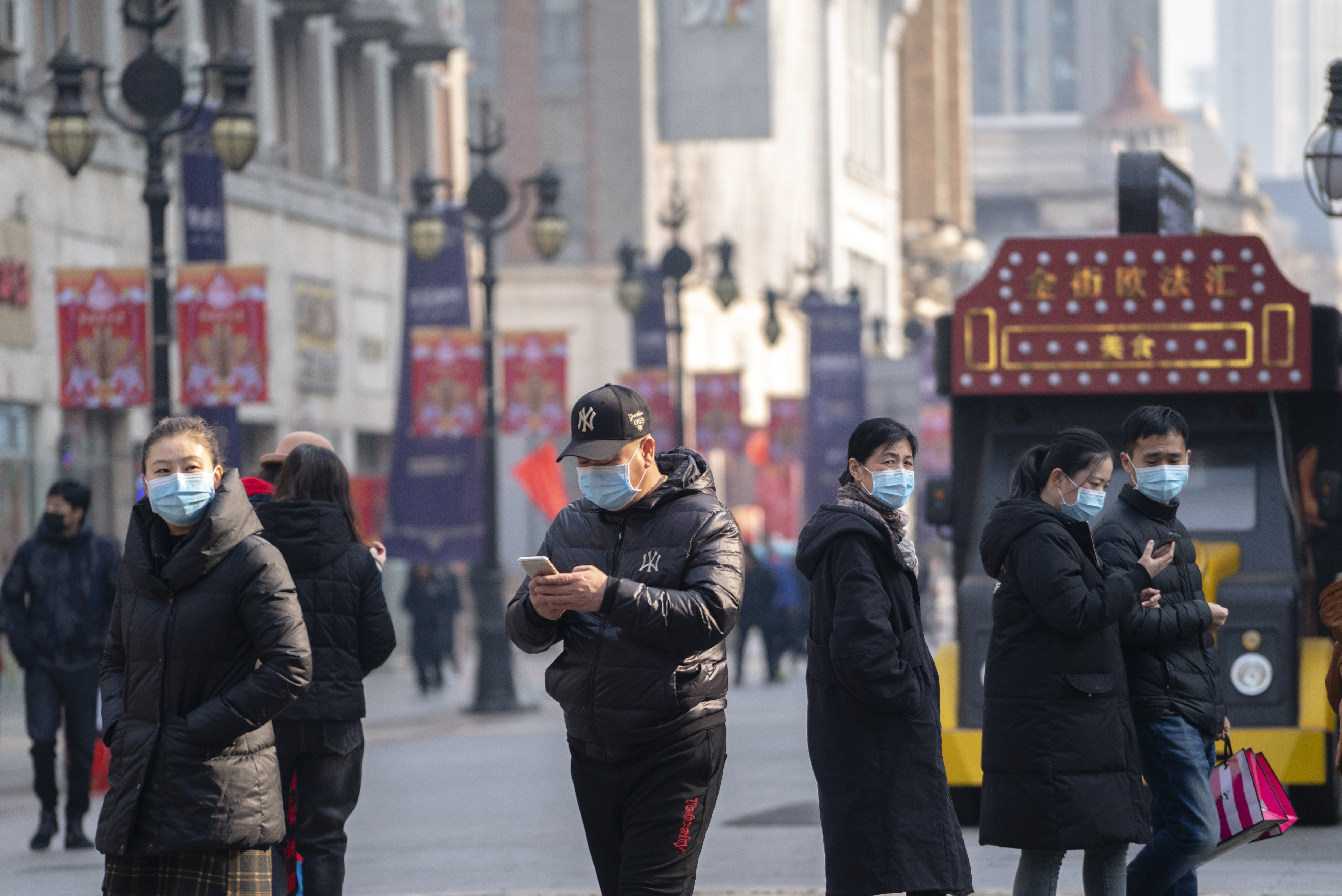 Gong also explained that focusing on the "demand-side" and boosting consumption is not necessarily the most effective way to stimulate economic growth. He believes that in the current environment, to make sure that the economy grows is an essential task for China.

This view is echoed by Yu Yongding, a renowned Chinese economist, who argues that issues surrounding Chinese economy essentially come down to ensuring sufficient "growth." And he believes that China's target should be two percent for 2020.

China's economic growth is traditionally enabled by investment, exports and consumption. Yu pointed out that although domestic consumption will improve after the pandemic, the scope will not be drastic and it will not be the predominant driver of the country's growth. And while the growth of China's exports accelerated in August, he drew attention to the fact that the country's net exports account for less than one percent of China's GDP in 2018. So the effect of exports on accelerating growth will be limited as well.

In comparison, investment is still the factor that would be most effective in pushing economy forward, including investment in real estate and infrastructure.

Although China's housing market has long posed a structural problem for its economy, it would not make the economic sense to crack down on it at the moment as it generate considerable economic growth, Yu believes.

To make sure sufficient investment goes into infrastructure construction to support growth, he advised that China should loosen its monetary policy and adopt an expansionary fiscal policy. Such policies could potentially worsen China's debt level which had already posed a problem for the country prior to the pandemic. However, in the short term, China does not have a better option.

And as a matter of fact, Japan's experience serves as a good lesson for China. Yu pointed out that in 1996, Japan was worried that its government deficit would increase so it adopted austerity measures. However, this ended up triggering  an economic crisis and caused the issue to worsen.

In the final analysis, China's focus on investment and construction is linked to its primary need to drive the economy forward. It is no perfect policy and China faces a dilemma in adopting it. However, given China's economic reality, while it has to tackle the issues emerging along the way, it would be the path it needs to take at the moment.