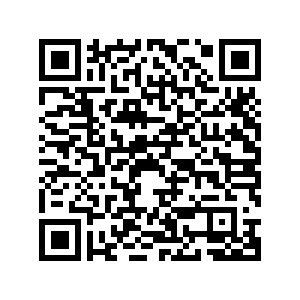 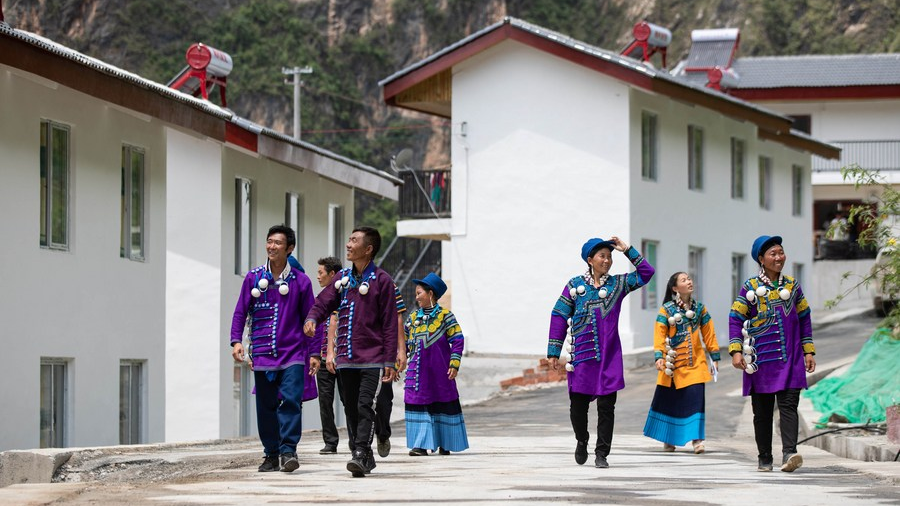 Editor's note: Alexander Ayertey Odonkor is an economic consultant, chartered financial analyst and a chartered economist with an in-depth understanding of the economic landscape of countries in Asia and Africa. The article reflects the author's opinions and not necessarily the views of CGTN.

Data from the World Bank suggest that China has lifted more than 850 million people from extreme poverty after the country's economic reformation in 1978, representing a reduction of more than 70 percent in global poverty and the highest ever recorded in human history.

Through sustainable economic measures, the world's second largest economy has been growing steadily with an average GDP growth of about 10 percent per year, reducing the country's poverty rate from 66.2 percent in 1990 to 0.5 percent in 2016.

This tremendous achievement has been accomplished as a result of the effective implementation of evidence-based policies that focus distinctively on building robust local industries, mitigating corruption and improving the standard of living by making quality education and healthcare accessible to the citizenry.

China's poverty eradication programs have ensured that more than 70 million people have been elevated from extreme poverty in the last five years. In 2020, China's goal for 30 million people to benefit from poverty alleviation schemes is on course with the exodus of the poor population into towns. For instance, with the current poverty eradication programs, poor inhabitants of rural areas in Sichuan Province, one of the poorest regions in the country, are relocated into communities furnished with electricity, water, adequate educational and healthcare facilities to improve their standard of living.

In addition to this unique provision, the Chinese government also creates an enabling business environment to support a sustainable source of livelihood in these communities.

China's strive in eradicating poverty has not been limited to the homeland.

In a recent meeting to honor the 75th anniversary of the United Nations (UN), President Xi Jinping announced China's new measures to augment the efforts of the UN in alleviating all forms of poverty. With more than 700 million people living in extreme poverty, representing 10 percent of the world's population, eliminating poverty by 2030 tops the UN's 17 Sustainable Development Goals (SDG).

As one of the world's top 10 largest providers of development assistance, China over the years has shown immense support in alleviating poverty in developing countries by offering financial assistance. Between 2010 and 2012, China devoted 14.4 billion U.S. dollars to foreign assistance commitments. Out of this amount, 56 percent were concessional loans, 36 percent were grants, and 8 percent were interest-free loans.

China's efforts in eliminating poverty have not been skewed towards extending only financial assistance to developing countries. In offering humanitarian services, China has been a beacon of hope. As one of the top five largest providers of humanitarian aid among non-DAC donors, China's humanitarian services inordinately increased after the Indian Ocean tsunami that occurred in December 2004.

In recent times, China has offered different forms of health assistance to many countries with the motive of improving the living standards of people all over the world.

In Africa, where economic growth from the agriculture sector is 11 times more effective in alleviating poverty than in any other sector, China has been instrumental in the development of infrastructure to boost productivity in Africa's agriculture sector. 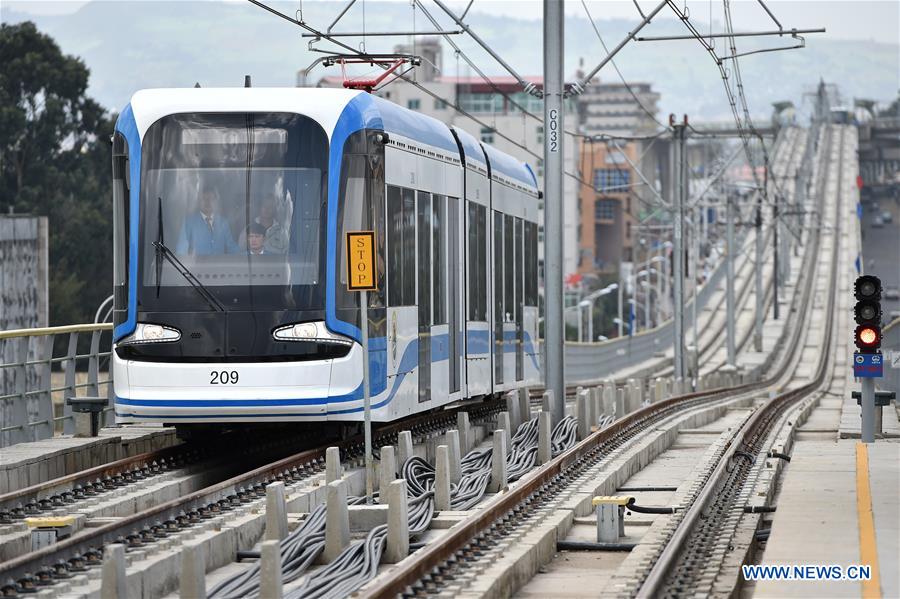 According to the China-Africa Research Initiative at Johns Hopkins School of Advanced International Studies, from 2000 to 2018, China extended more than 1,000 loans worth about 148 billion U.S. dollars to governments in Africa and their state-owned enterprises. These loans have facilitated the construction of road networks in urban areas and hinterlands, telecommunication infrastructure, extension of electricity and irrigation facilities in farming communities and the development of improved storage facilities to curb postharvest losses.

China's continuous investment into infrastructure development on the African continent has enhanced the reliance on technology in agriculture.

With agriculture serving as a major source of employment for most of the people in the region, poverty levels decline as agriculture productivity increases with the influx of technology. Currently in Africa, with the help of a mobile phone, farmers can now receive weather reports and agriculture-related services via Short Message Service (SMS).

In Africa, access to finance is a major challenge in the agriculture sector, especially for smallholder farmers who are overlooked by lending institutions for being too risky. As a result of China's massive investments in Africa's Information Communication Technology (ICT) infrastructure, mobile phone penetration and the widespread usage of mobile money services is enhancing financial inclusion among the unbanked and underserved farmers.

Chinese phone companies own the largest share of Africa's phone market with Transsion Holdings as Africa's top smartphone maker. The company has Infinix, Tecno and iTel as leading brands serving Africa's population with comparatively affordable and durable phones. Today sub-Saharan Africa is the only region that uses mobile money services more than any other region in the world. This has stimulated productivity, increased economic value and mitigated poverty, especially in the agriculture sector.

Again, for several decades, China has demonstrated exemplary leadership in the Caribbean by frequently assisting Jamaica in alleviating poverty.

From 1998 to 2010, China has consistently assisted Jamaica in developing the country's water supply facilities, transportation networks and also provided loans for the building of affordable housing units.

When Jamaica signed the Extended Fund Facility and the Stand-by Arrangement with the International Monetary Fund (IMF) in 2014 and 2016 respectively, these arrangements limited the country's public spending. It was China's unflinching assistance to Jamaica that proved to be pivotal in boosting economic growth in the country.

In spite of the fact that the dynamics for poverty may differ from one country to the other, there are many lessons that can be drawn from the effective economic measures China has implemented in reducing poverty.

For instance, developing countries could enshrine poverty alleviation programs into long-term national development strategies, targeting the aging population, women, children and people with mental or physical disabilities. Policies of this nature will ensure that no age group or a section of the population is left behind in the country's objective of eradicating all forms of poverty within a specified time frame.

The formulation of policies to eradicate poverty requires regular reforms and timely innovation to ensure a balanced urban and rural socioeconomic development. This makes policies germane to the elimination of poverty at all levels without neglecting the development of certain locations.

Developing countries can take cue from China's level of infrastructure development in urban and rural areas by addressing challenges associated with electrification, road networks, housing, water and sanitation. Adopting a development-oriented approach in mitigating poverty has proven to be an indispensable tool.