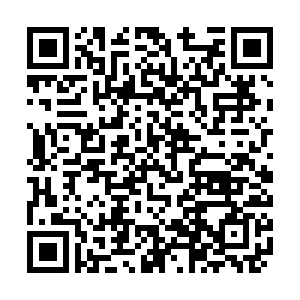 Chinese President Xi Jinping said Tuesday that China and Vietnam have illustrated their profound "comradely and brotherly" friendship with concrete actions in the joint fight against the COVID-19 pandemic and fully demonstrated the unique advantages of communist parties' leadership and the socialist system.

Highlighting a shared culture and boundary, Xi said people of the two countries are celebrating the Mid-Autumn Festival, a time for family reunions and he sent his festival greetings to Trong.

This year marks the 70th anniversary of China-Vietnam diplomatic ties, Xi said, adding that relations between the two parties and the two countries have both reached a new historical starting point.

In the battle against the coronavirus disease, the two parties and two countries have been supporting each other in tackling the current difficulties and have made major achievements in COVID-19 control and prevention, Xi said.

China is willing to offer vaccines first to developing countries after they are available and ready for use, he added. 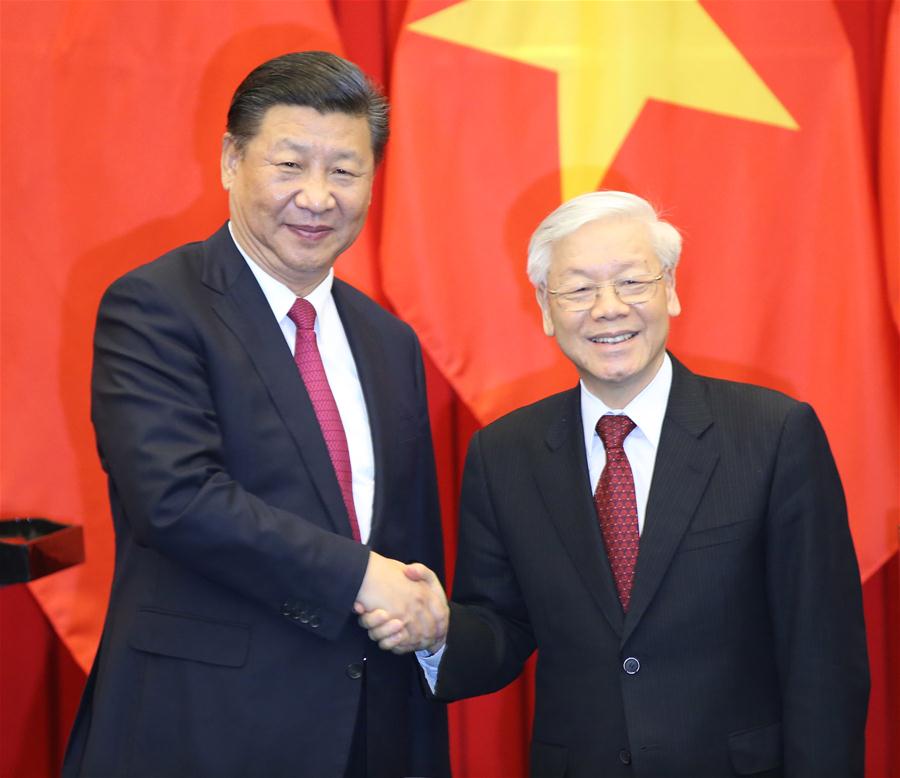 Xi said the two countries should firmly push forward bilateral practical cooperation in the post-pandemic era, continuously unleash the potential for cooperation and enhance the synergy between the China-proposed Belt and Road Initiative and Vietnam's "Two Corridors and One Economic Circle" plan.

The two countries should continue to safeguard multilateralism as well as international fairness and justice, resolve disputes and differences through friendly consultations and maintain the sound momentum of global and regional peace and development, he continued.

Trong spoke highly of the remarkable achievements China has made in combating the COVID-19 pandemic and advancing economic and social development under the leadership of the CPC Central Committee with Xi at its core.

Since the establishment of diplomatic ties, bilateral relations have in general maintained a positive momentum of development, Trong said.

Vietnam highly values and firmly upholds the friendly and cooperative relationship with China, he said, while expressing gratitude for the valuable support and assistance China has provided for Vietnam at various stages of the latter's liberation and development.