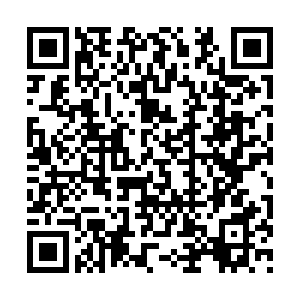 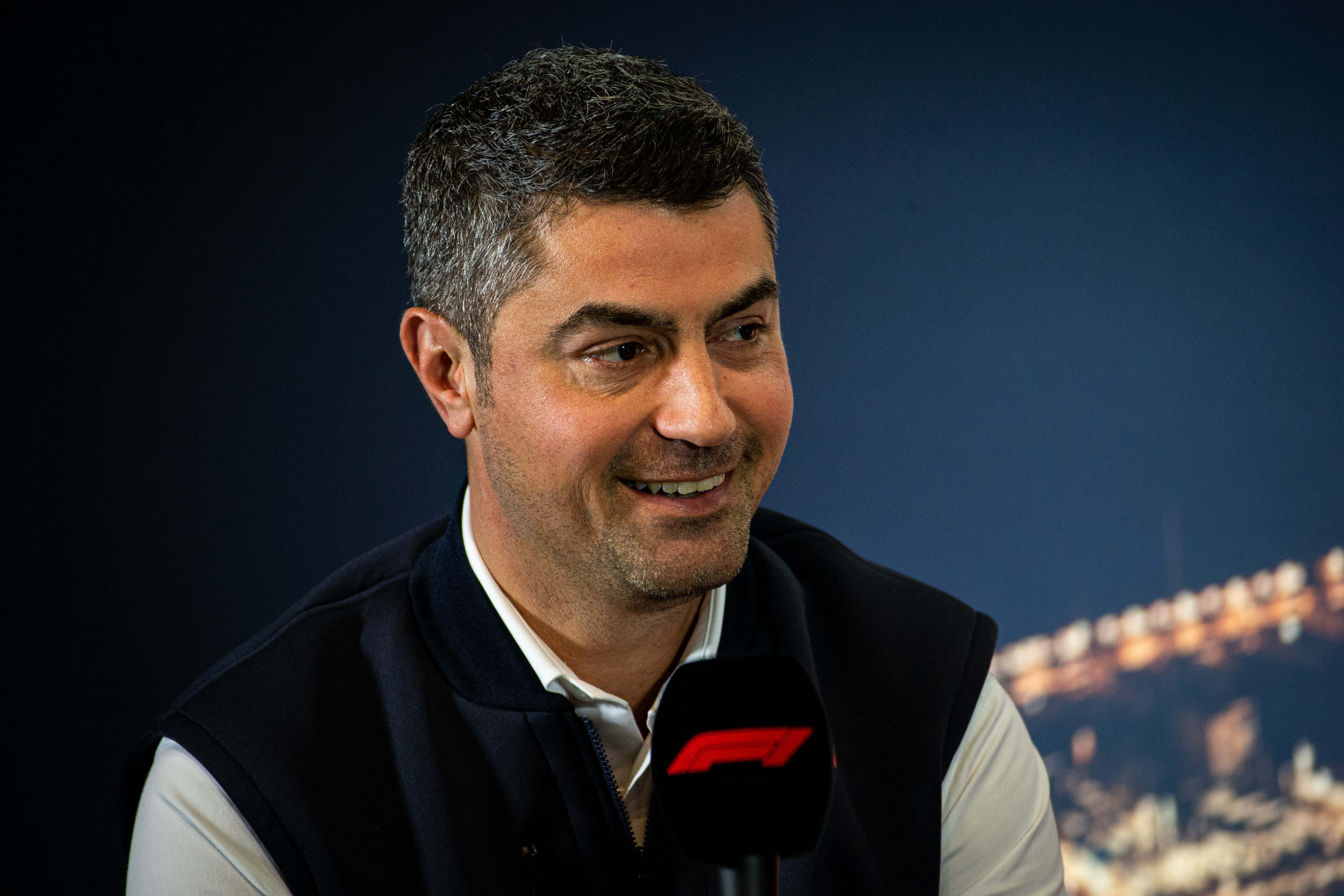 F1 race director Michael Masi in a conference ahead of the Spanish Grand Prix in Barcelona, February 21, 2020. /CFP

F1 race director Michael Masi in a conference ahead of the Spanish Grand Prix in Barcelona, February 21, 2020. /CFP

Masi, who took over as the top official at races representing the International Motoring Federation (FIA) in the aftermath of Charlie Whiting's sudden death in Melbourne last year, flatly rejected Hamilton's post-race comments.

"I think from an FIA perspective we are there as a sporting regulator to administer the regulations," the Australian said late Sunday.

"We have the stewards as an independent judiciary to adjudicate those.

"There was an infringement and it doesn't matter if it was Lewis Hamilton or any one of the other 19 drivers – if a breach has occurred they will consider it on its merits.

"Further to that, I would say they adjudicate it equitably and fairly in the circumstances, taking all of the key elements into account." 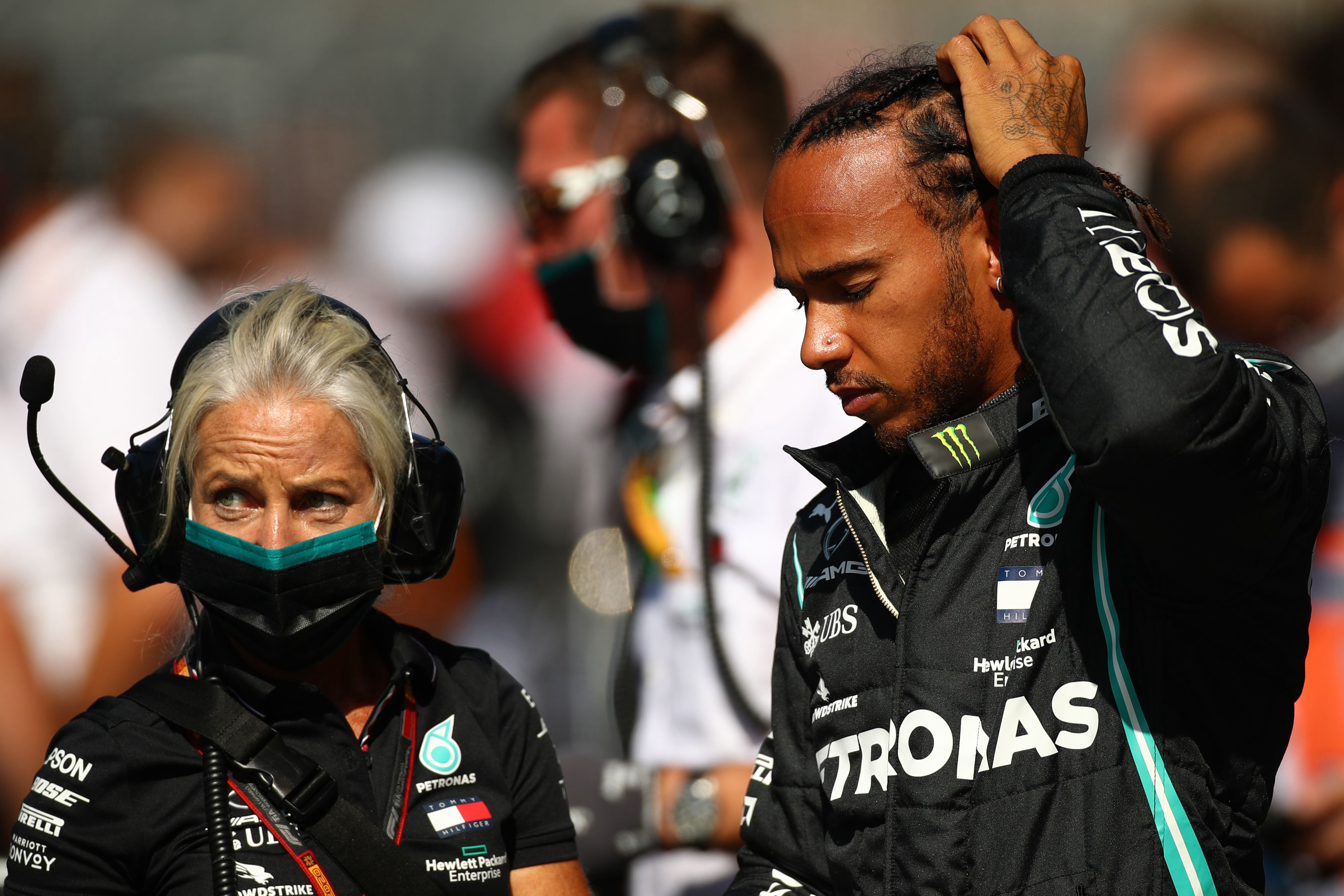 Hamilton's attempt of equaling Michael Schumacher's record 91 wins failed on Sunday after he was handed two five-second penalties and ended up third in a race won by teammate Valtteri Bottas at the Russian Grand Prix in Sochi.

The six-time world champion, on pole position at Sochi circuit on Sunday, had asked Mercedes on his way to the grid whether he could practice starts further out of the pit lane where there was less discarded rubber, and was told to proceed.

Hamilton, surprised by the penalties, told reporters afterward he did not think he had done anything out of the ordinary.

He described the punishment as "ridiculous" and said: "It is to be expected, they are trying to stop me aren't they."

"It is what it is," Hamilton said. "It doesn't matter. It's done now. I'll take the points that I got and move on."

"If you look at probably every race that I've done this year, at least, I always start further down. Never, ever had a problem, done it for years," he said.

"I don't like to be on the rubber, that's where everyone has done all their starts so it's not representative of what it's like on the grid, so I try to get onto the surface that doesn't have any rubber."

"I guess we'll go through the rule book and pick out areas where they can create rules, areas where penalties have never been given before," he said.

"We've gone through seasons before without penalties so I just have to make sure I give them no reason, not even a sniff to be able to do something."

Team boss Toto Wolff said Mercedes would just have to "take it on the chin and move on." 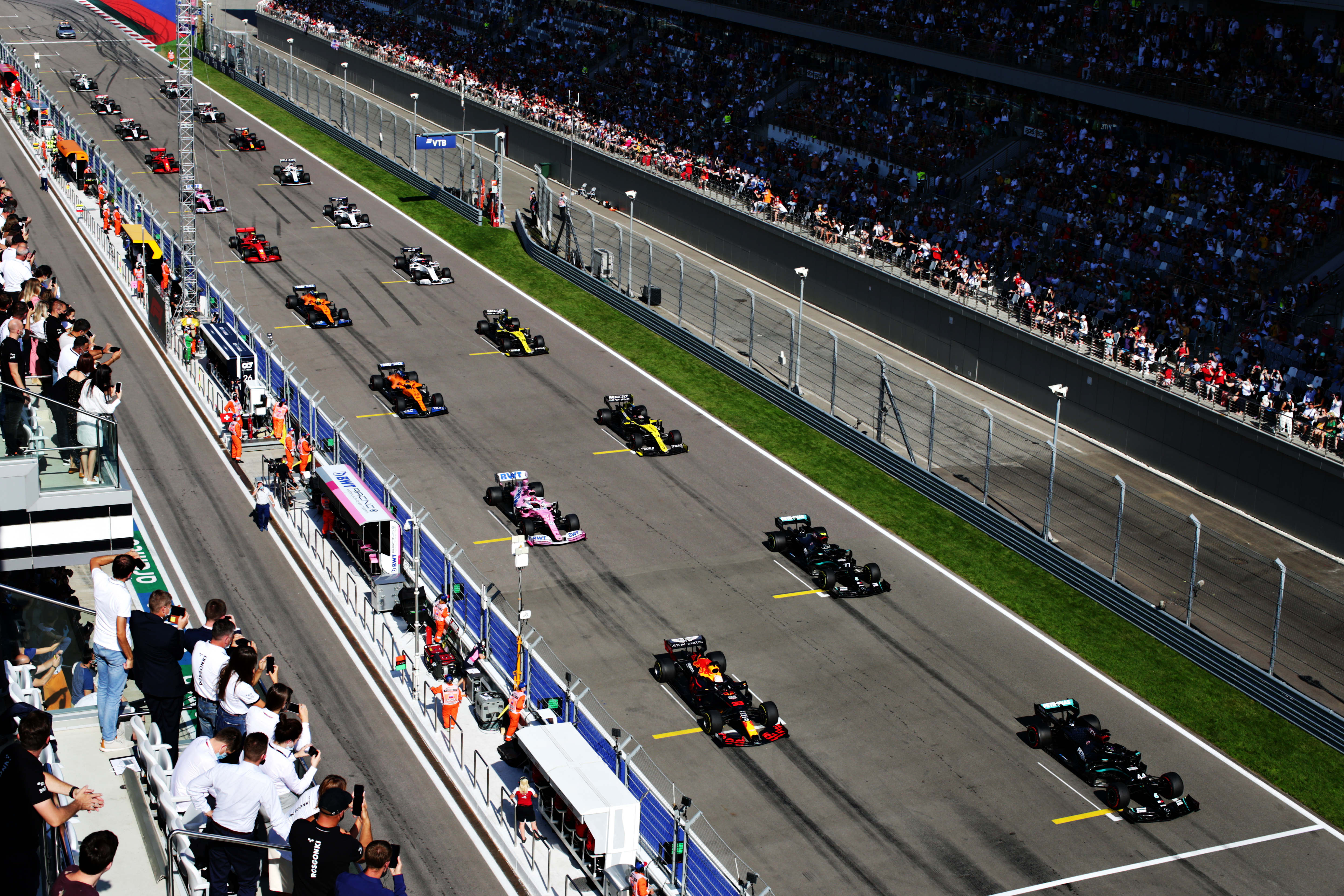 Mike Pryson of Autoweek.com explained how Hamilton lost points before it even started.

According to the stewards' official report, Hamilton was deemed to have broken dreaded FIA International Sporting Cord Article 12.1.1 (i).

Two official reports, written exactly the same, were posted early in the race that resulted in not one, but two five-second penalties:

Reason: The Stewards reviewed video evidence. The driver performed the practice start near the end, but directly in the pit exit. Art 36.1 requires drivers to use constant throttle and constant speed in the pit exit other than in the place designated for practice starts in the Event Notes item 19.1., which is defined as the place "on the right hand side" after the pit exit lights (and is not part of the track as defined by lines) which has been known to all competitors and used without exception.

Competitors are reminded that they have the right to appeal certain decisions of the Stewards, in accordance with Article 15 of the FIA International Sporting Code and Article 10.1.1 of the FIA. 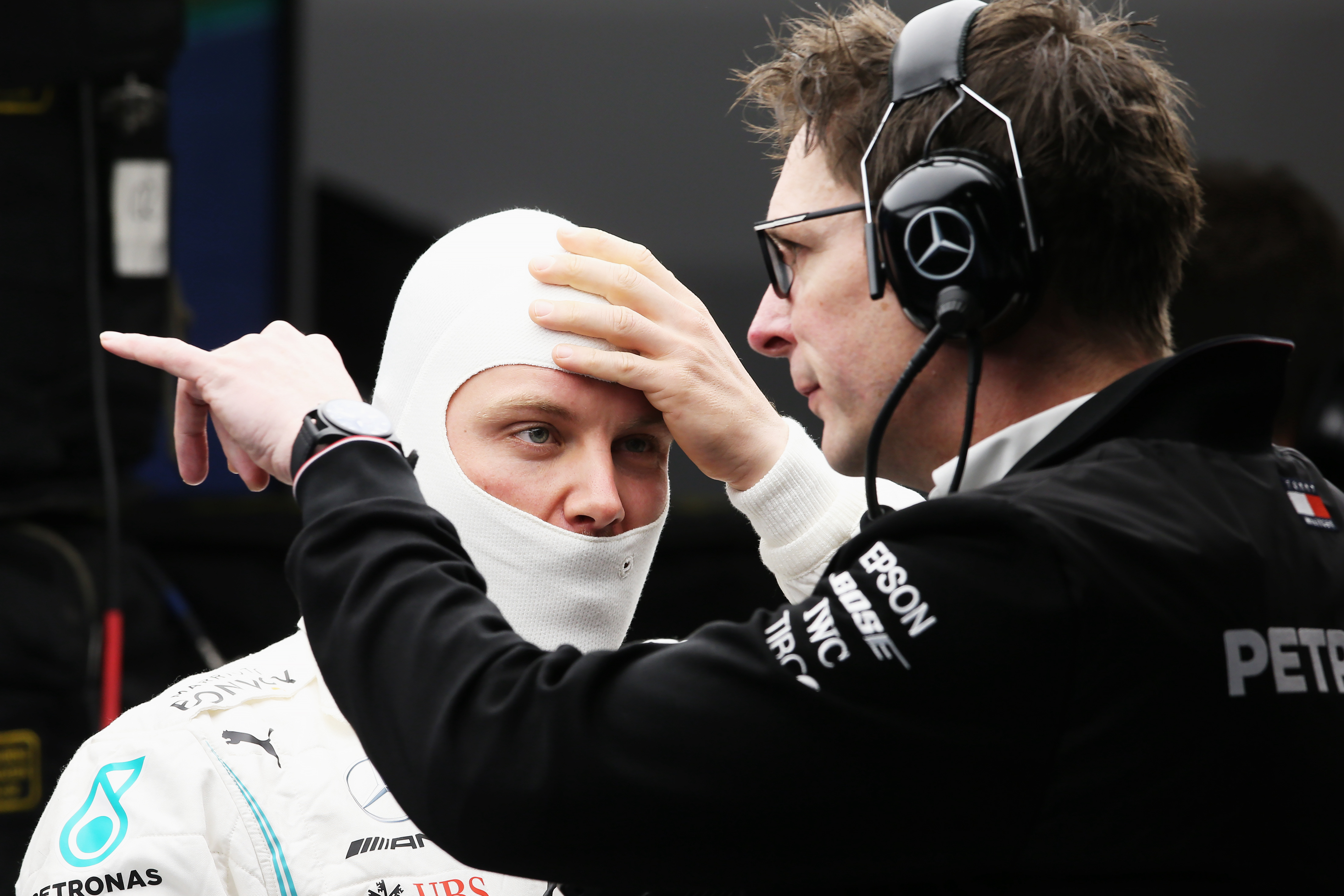 Mercedes knew Hamilton was in trouble before Russian GP start

According to engineering director Andrew Shovlin, Mercedes knew their British racer was going to be in trouble with F1 stewards when they saw where he was practicing his starts for the Russian Grand Prix.

"We hadn't realized quite how far he was he was going to go," said Shovlin.

"We didn't see the first one. When we saw the second one we thought 'they're not going to like that.'

"We thought it might have been ambiguous enough that we would have just got a telling-off. But when we saw the car position, it wasn't a complete surprise that they didn't like it." 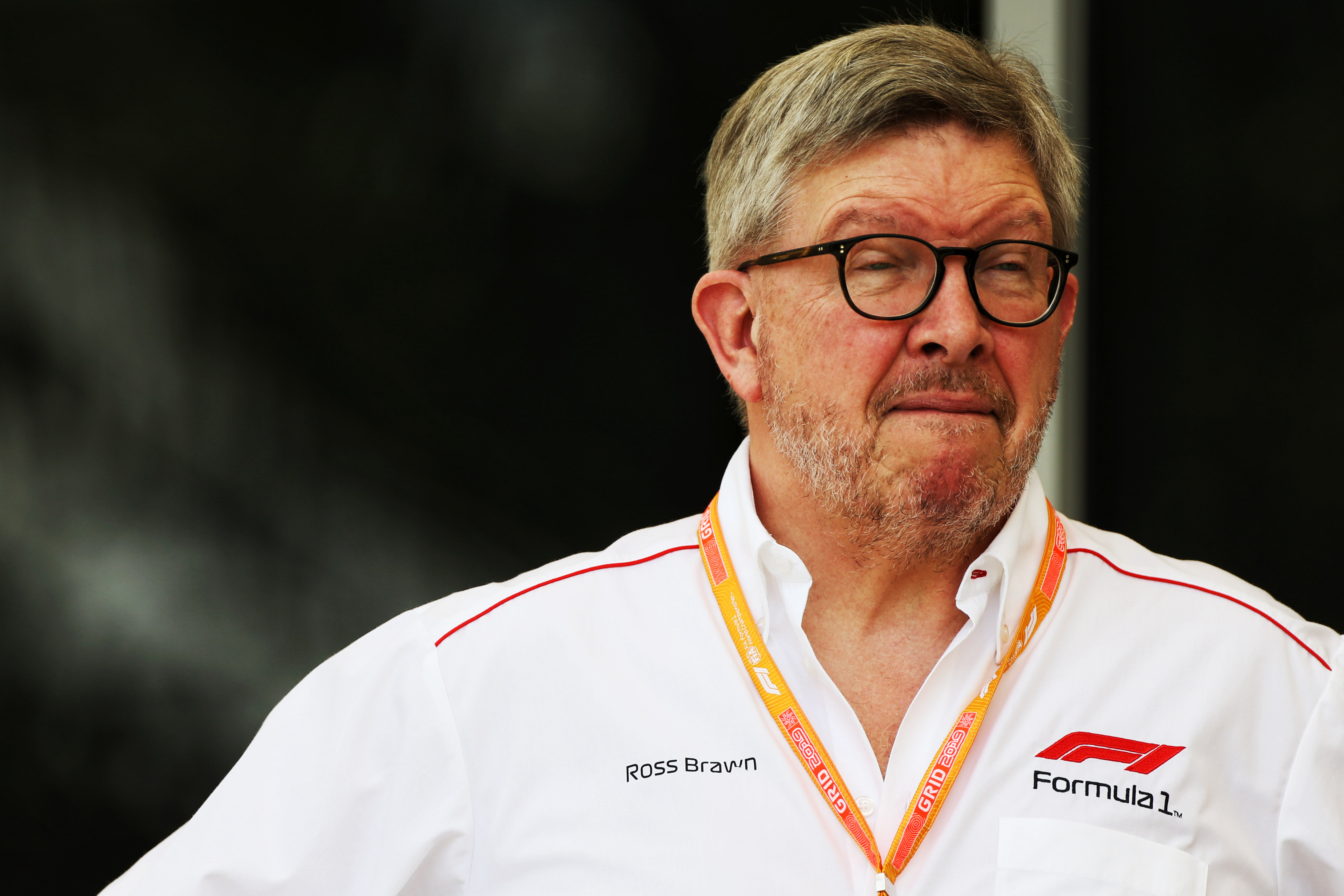 "Personally, I would go away, lick my wounds and think about how I could prevent such incidences again in the future," F1's managing director for motorsport Ross Brawn said in a column on the formula1.com website.

"That's what I know the team will be doing. I know many of the people, from my time at the team, and they will recognize they have made some mistakes.

"Bad luck and mistakes happen. It's how you respond that matters. It's easy to think the world is against you, but there is nearly always something you could have done differently and you can learn from."