For TikTok, where there is life, there is hope
Andy Mok 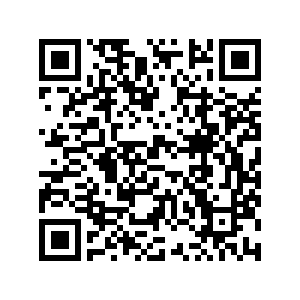 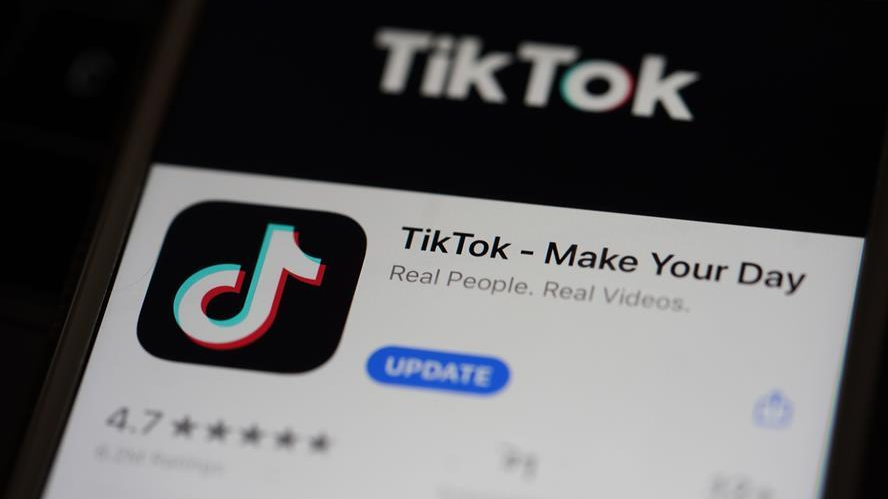 The logo of TikTok is seen on a smartphone screen in Arlington, Virginia, U.S., August 30, 2020. /Xinhua

The logo of TikTok is seen on a smartphone screen in Arlington, Virginia, U.S., August 30, 2020. /Xinhua

Editor's note: Andy Mok is a research fellow at the Center for China and Globalization. The article reflects the author's opinions and not necessarily views of CGTN.

Like a ferocious hurricane, the White House is lashing and threatening to sink TikTok, one of China's first global tech pioneers but certainly not the last. While the company has found temporary refuge, the question remains whether this refuge is a safe harbor that can provide permanent shelter from further attacks.

A ban on TikTok in the United States would be a commercial death sentence for the company and devastating for more than 100 million American users and an increasingly vibrant ecosystem whose members rely on the app for economic sustenance.

Surely, for Vanessa Pappas, interim CEO of TikTok, whose battle cry released in a one minute video might be, "We're not planning on going anywhere," and whose recent accomplishments include establishing a one billion U.S. dollars TikTok creator fund, Cicero's dictum rings true.

The postponement of the Trump administration's ban on TikTok buys the company time and this is indeed a good thing as Cicero noted.

Nevertheless this postponement only provides a temporary refuge for TikTok and the company could still be sunk after the delay expires.

However, the explanation provided by Carl Nichols, of the U.S. District Court for the District of Columbia who granted the preliminary injunction delaying the U.S. government's ban on TikTok, may lead the company to a sanctuary that provides long-term safety from future government attacks. 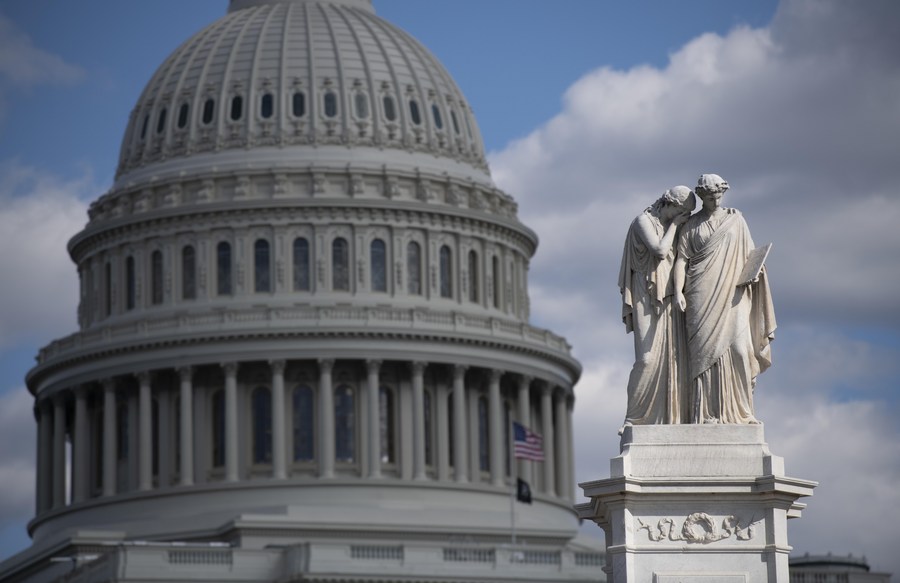 In his ruling, Judge Nichols, who was appointed to the bench by President Trump in June 2019, stated that while he agreed that China posed a "significant national security threat" to the United States it was not clear that TikTok posed such a threat or that, even if it did, a ban on the app would not be an effective way to address such a national security threat.

Moreover, he recognized that such a ban would erode TikTok's competitive position so that even if it ultimately won its case against the U.S. government, this victory would be a hollow one as its business would have been destroyed in the meantime.

Through this reasoning, a path to a safe cove for TikTok may have been illuminated. If the company neither poses a national security and a ban is not an effective way to strengthen national security then the justification for the White House's actions against TikTok is eliminated.

While the company itself and many others have also made similar arguments, gaining the support of the federal judiciary provides these arguments with the political force that could create a lasting cove or safe harbor for TikTok to continue its operations in the United States.

While Judge Nichols' ruling is welcomed by TikTok and those that rely in it for their economic livelihoods, his is, of course, not the last word.

In this new era of what I call American capitalism with Trumpian characteristics, there are as many twists and turns and cliffhangers as in the most riveting of reality television shows.

But just as in the latter days of the Roman Republic, surviving the day is reason enough for hope. Dum spiro, spero was as true for Cicero then as it is for Vanessa Pappas and TikTok today.