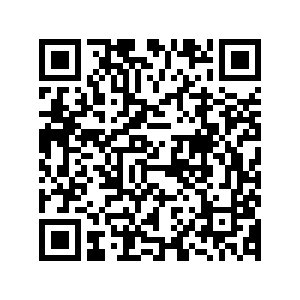 On July 23, the emir left for the United States to complete medical treatment following his recent surgery, the Kuwait News Agency (KUNA) reported.

The emir was admitted to hospital on July 18 for a medical checkup and had a "successful" surgery a day later, KUNA quoted Minister of Amiri Diwan Sheikh Ali Jarrah Al-Sabah as saying.

"With great sadness and sorrow, we mourn ... the death of Sheikh Sabah Al-Ahmad Al-Jaber Al-Sabah, Emir of the State of Kuwait," said Sheikh Ali Jarrah Al-Sabah, the minister in charge of royal affairs, in a television broadcast.

State television had cut its regular programming and switched to a broadcast of Koranic recital before the announcement. No details have been disclosed on the nature of the emir's illness or treatment, and the palace did not say where he died.

Under Kuwaiti law, when the emir is absent, Crown Prince Sheikh Nawaf al-Ahmad Al-Sabah, 83, the emir's half-brother, is acting ruler.

Sheikh Sabah had ruled the Gulf Arab oil producer and U.S. ally since 2006 and steered its foreign policy for more than 50 years.

He tried to mediate in a Gulf dispute that saw Riyadh and its allies impose a boycott on Qatar.

A succession is not expected to affect oil policy or foreign investment strategy through the Kuwait Investment Authority, one of the world's biggest sovereign wealth funds. Oil policy is set by the country's Supreme Petroleum Council, which is appointed by the emir.

The new emir's choice of crown prince and prime minister, who would be tasked with managing the government's often difficult relationship with parliament, will be watched closely, especially at a time when Kuwait's finances have been strained by low oil prices and the coronavirus pandemic.