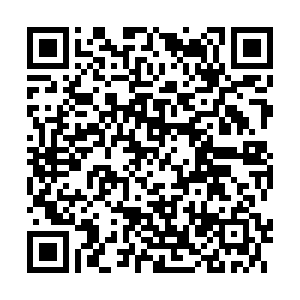 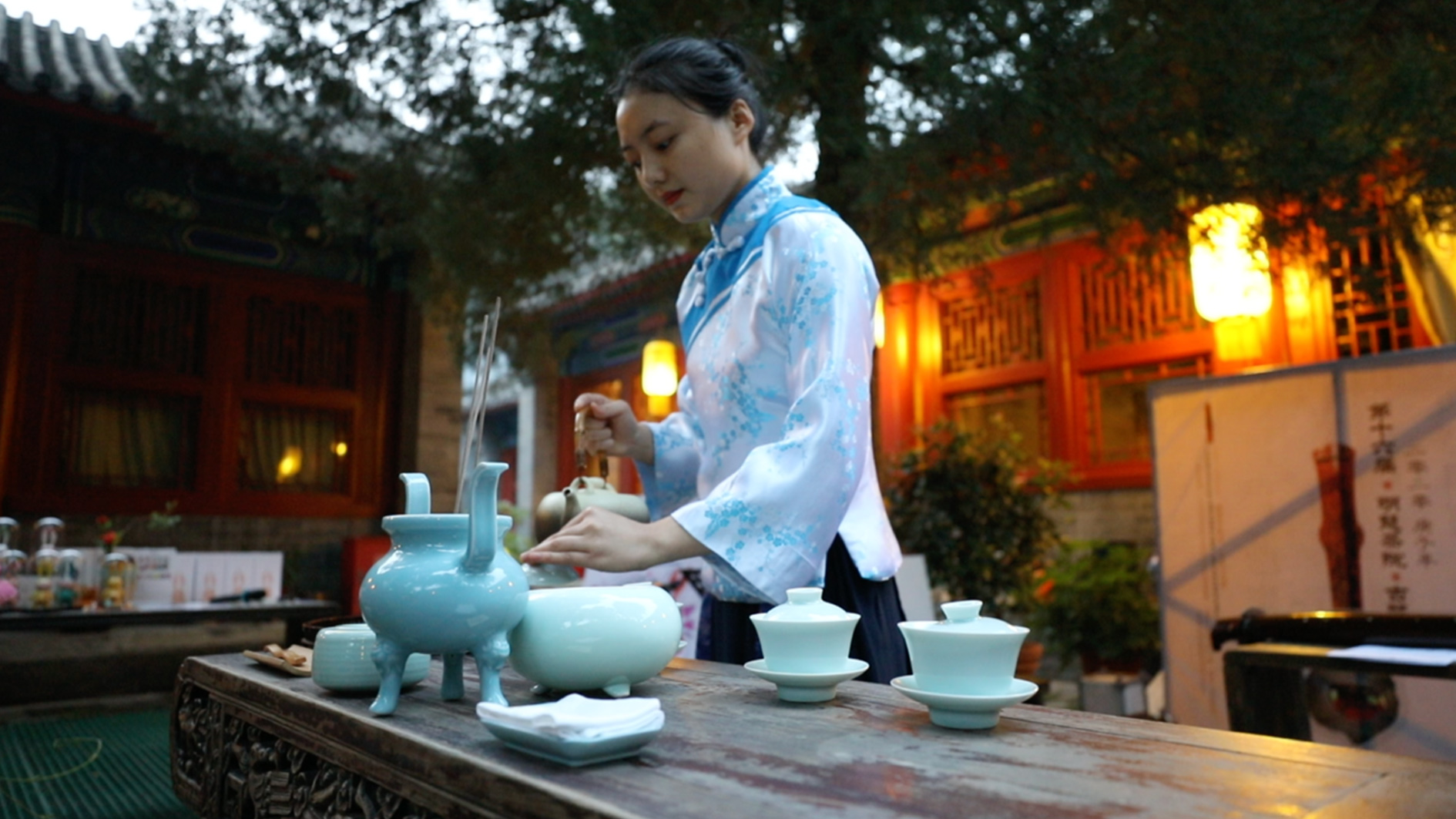 Various celebrations are taking place across China and abroad to celebrate this year's traditional Mid-Autumn Festival. Besides buying mooncakes, the occasion is also marked in artistic ways.

Making Chinese tea is quite a complicated and demanding job. The tea leaves, the tools and every procedure counts. At the Dajue Temple in Beijing, a demonstration showcases how to make green tea properly.

"Chinese tea culture has a history of thousands of years," said Murong Zigui, director of the Minghui Teahouse. "Every year, we celebrate the Mid-Autumn Day at the Dajue Temple. We hope that people would always remember this quiet and happy moment in their life, drinking tea and watching Guqin performance at this ancient site." 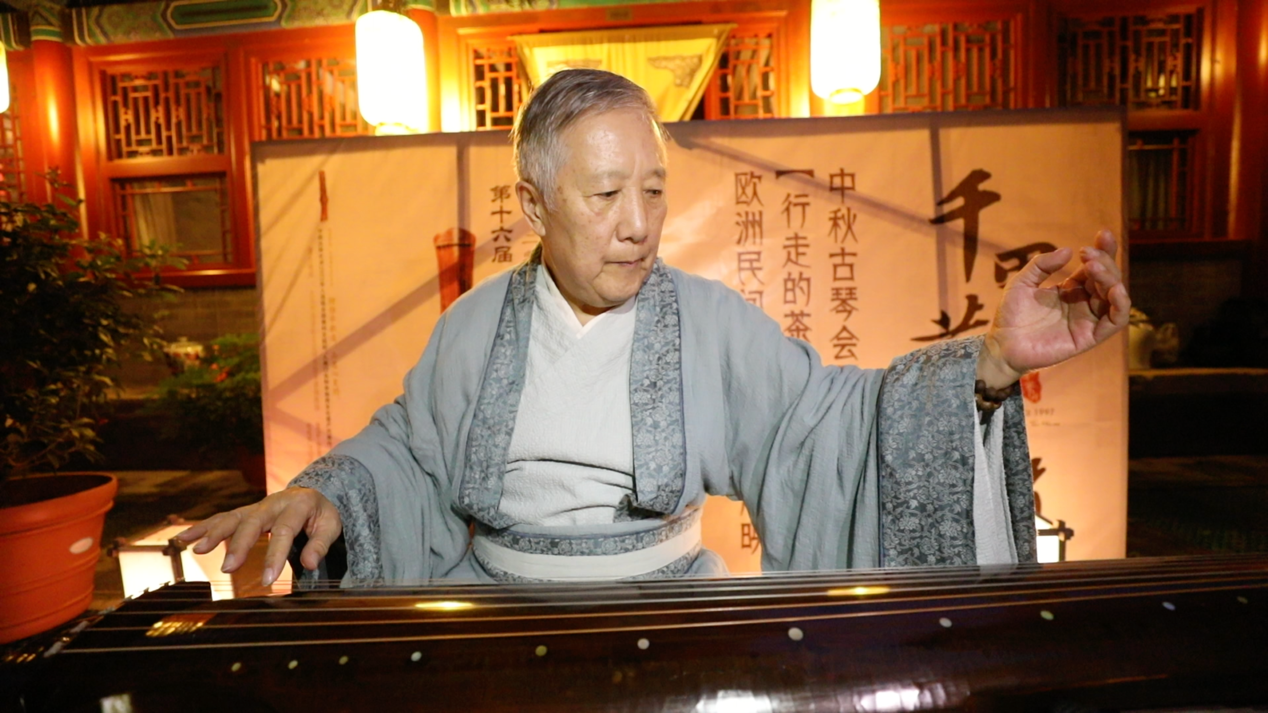 Such events featuring traditional Chinese culture are frequently held at the temple for the past 20 years. Tasting tea and playing Guqin, a seven-string musical instrument, was a way for friends to spend time together in ancient China.

Guqin artist Yang Qing believes that the two art forms share something in common. "The taste of Chinese tea is considered to be mild, restrained and it has a lingering aftertaste. And the sound of Guqin is considered heavy and rich, inspiring positive sentiments from the bottom of one's heart. Both art forms give people a feeling of jade-like warmness and smoothness, and are deeply favored by Chinese people," he said. 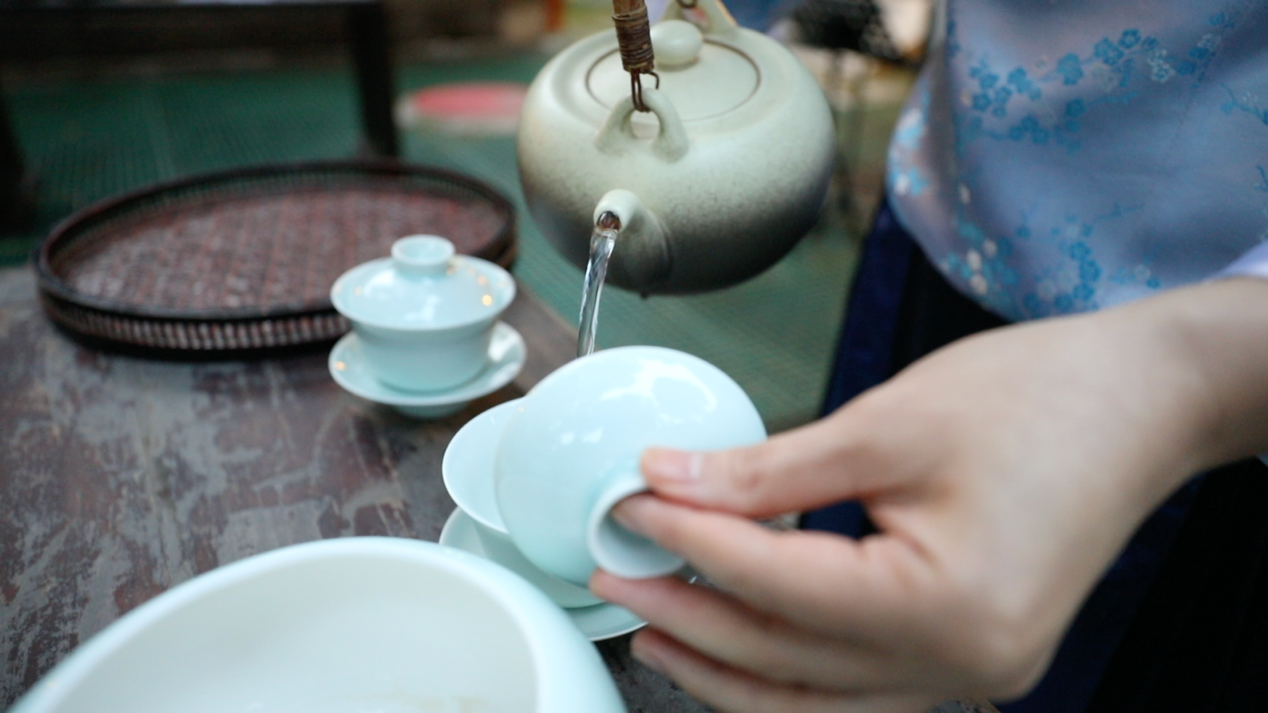 In distant Luxembourg, a similar celebration featuring Chinese tea culture has also been held. The relaxing occasion, as its Chinese organizers say, is supposed to allow people to release some stress during the pandemic.

"We organized Wenshi Tea ceremonies for French friends to introduce them this traditional way of drinking tea that originated from the Tang Dynasty. I feel that French people are really interested in that," said Duan Xiaoyang, president of the Sino-European Association for Art and Intercultural Communication.