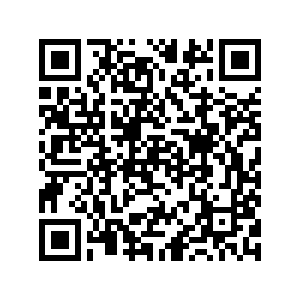 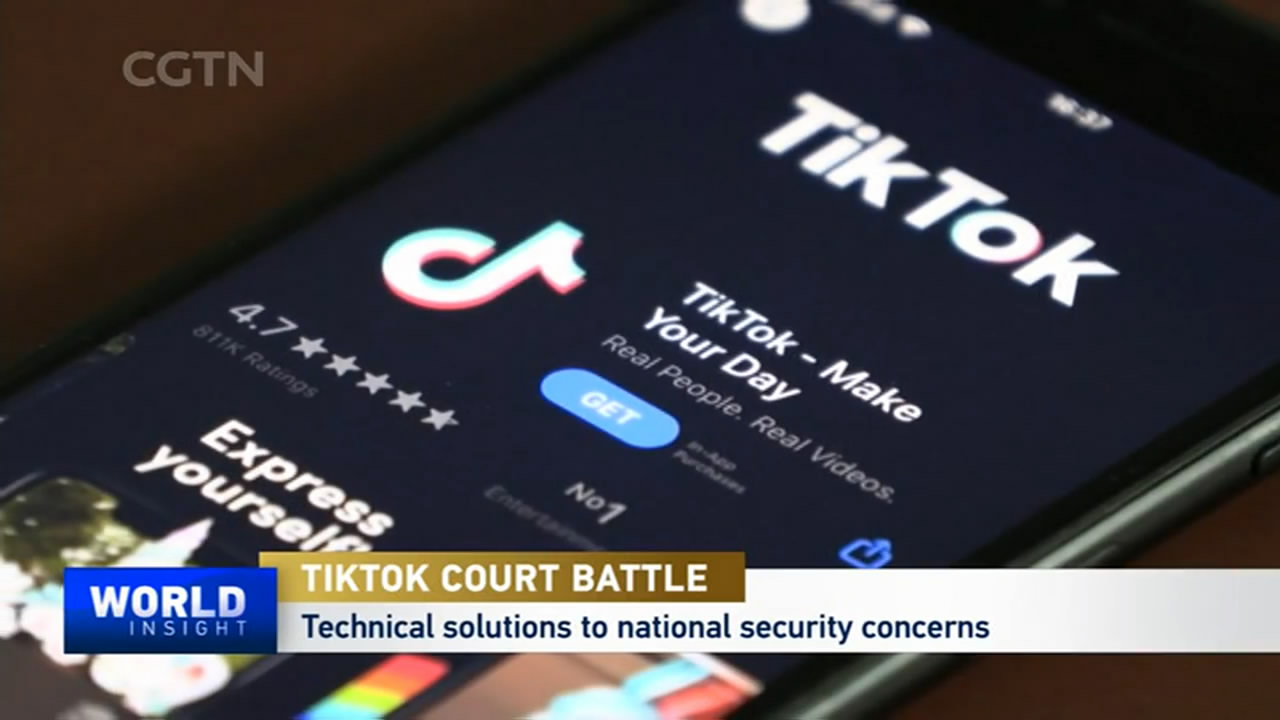 TikTok received a reprieve of its ban from US app stores on Sunday, after a federal judge in Washington granted a preliminary injunction blocking an order from President Trump. The ruling comes hours before TikTok was to be removed from mobile app stores. What does this temporary ban mean to the future of TikTok, especially with the election coming up in November? CGTN Host Tian Wei talked to two panelists to weigh in on the news.