Documentary: A journey on Qinling Train No. 6063
CGTN 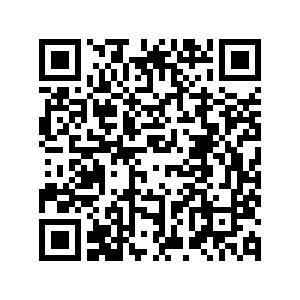 Qinling Train No. 6063, is a slow green train that has been running since the last century.

From Baoji City to Guangyuan City, train No. 6063 has a total journey of 350 kilometers, running through the Qinling Mountains and Daba Mountains, passing by Shaanxi, Gansu, and Sichuan provinces. For more than 60 years, the slow train with a top speed of 70km/h has connected the villagers in the mountains with the outside world.

CGTN has now followed the train's route to the deep mountain on a special journey documenting those who ride this train. 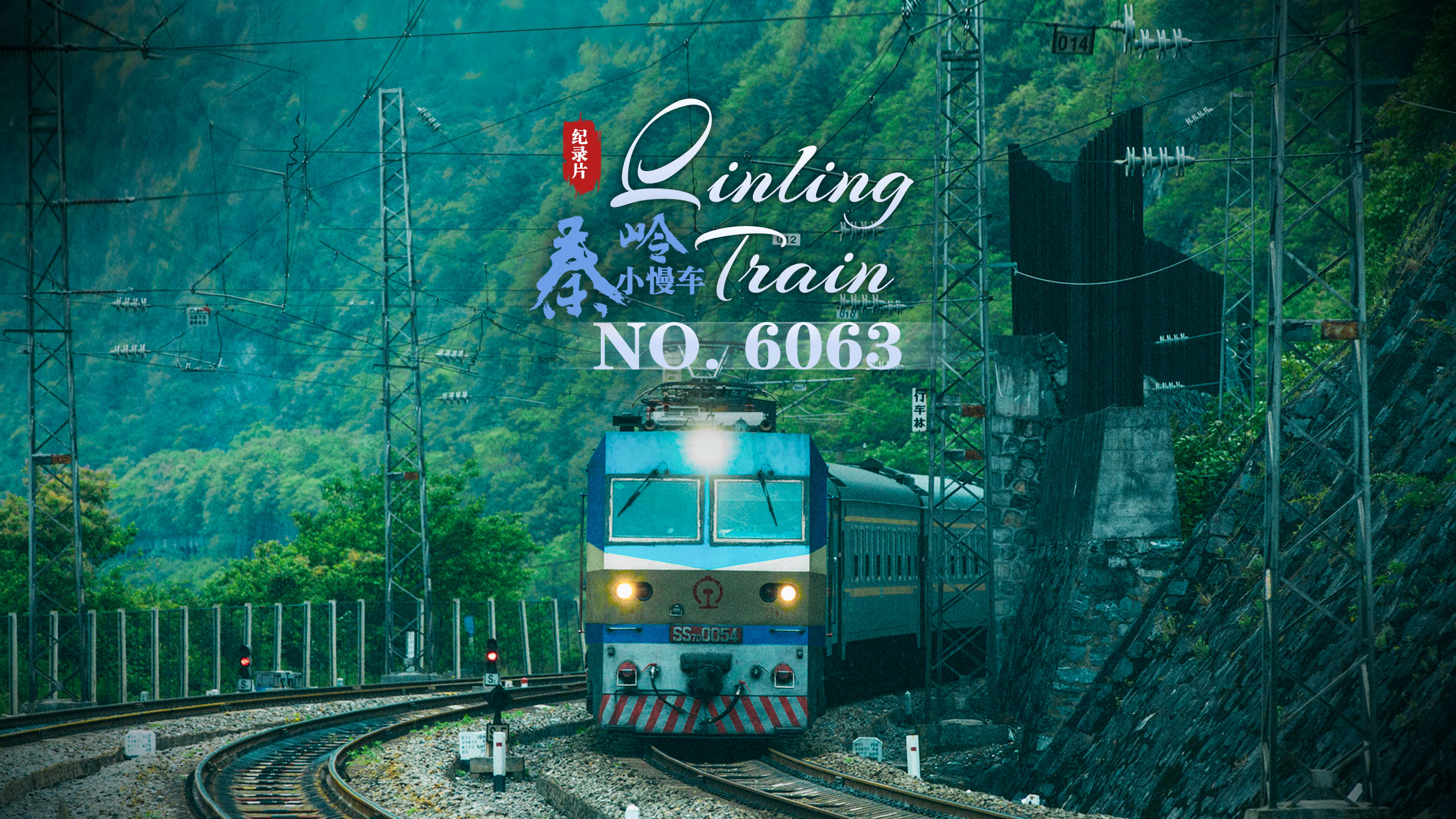 The No. 6063 "Qinling slow train" has been in service since the 1960s. It has 38 stations along the route. The ticket is 21.5 yuan for the whole journey, and only costs one yuan for the shortest section. 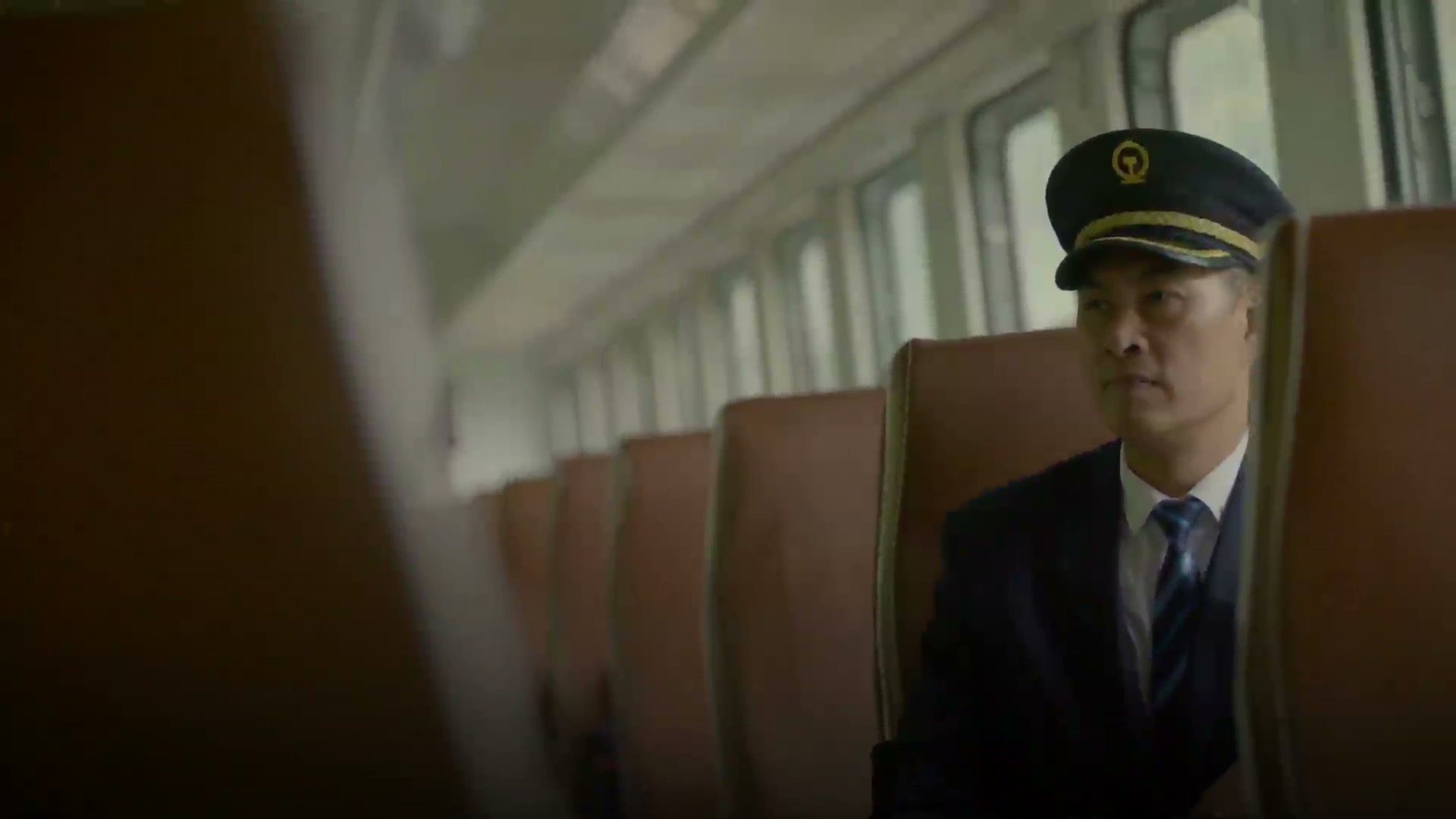 Xiang Baolin is the conductor. /CGTN

Xiang Baolin is the conductor. /CGTN

Xiang Baolin, the train's conductor, has done this job for 32 years. When the transportation was not as convenient as it is now, train 6063 used to be the most important transport means here.

"At that time, our train was the only means of transportation to enter Sichuan Province," says Xiang. 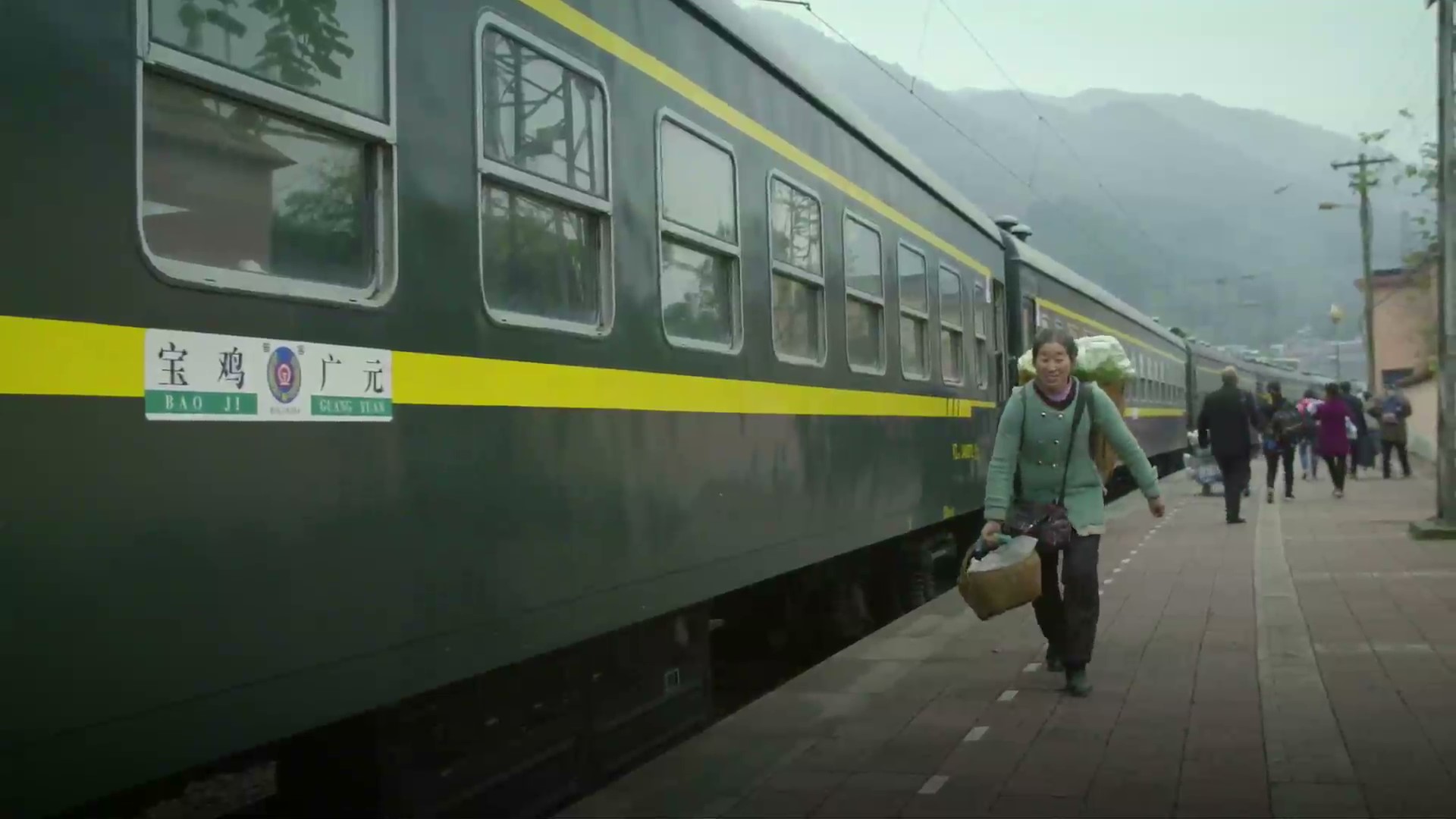 Most of the villages along the railway are poor mountain villages. The people hare mostly low income and make their living from farming or animal breeding. They always take the train to neighboring counties to sell their farm products and poultry there.

The cheap price makes the train an important way for people to travel, and continue to make a living. To better serve the local people, there is a special "carriage for farmers" providing business information for them. And the villagers are allowed to do business on the train. 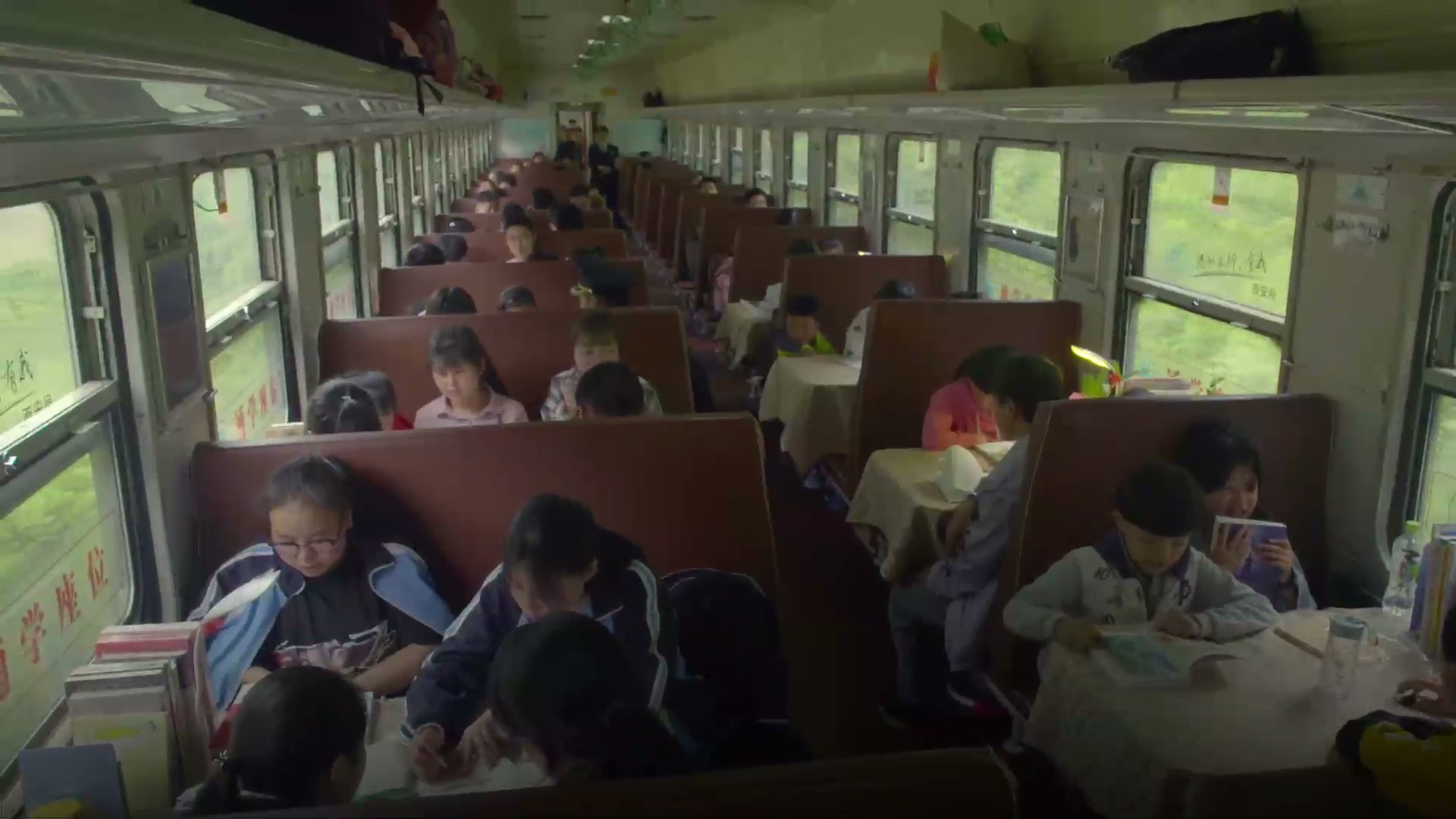 A special student carriage is reserved for children going to school. /CGTN

A special student carriage is reserved for children going to school. /CGTN

In addition to the farmers, around 1,000 students living in mountains need to take train No. 6063 to their school every week. A special student carriage has even been reserved for them. The train staff added 10 large tables with books for these students. In addition, one information officer works as a special tutor for the students and ensure their safety. 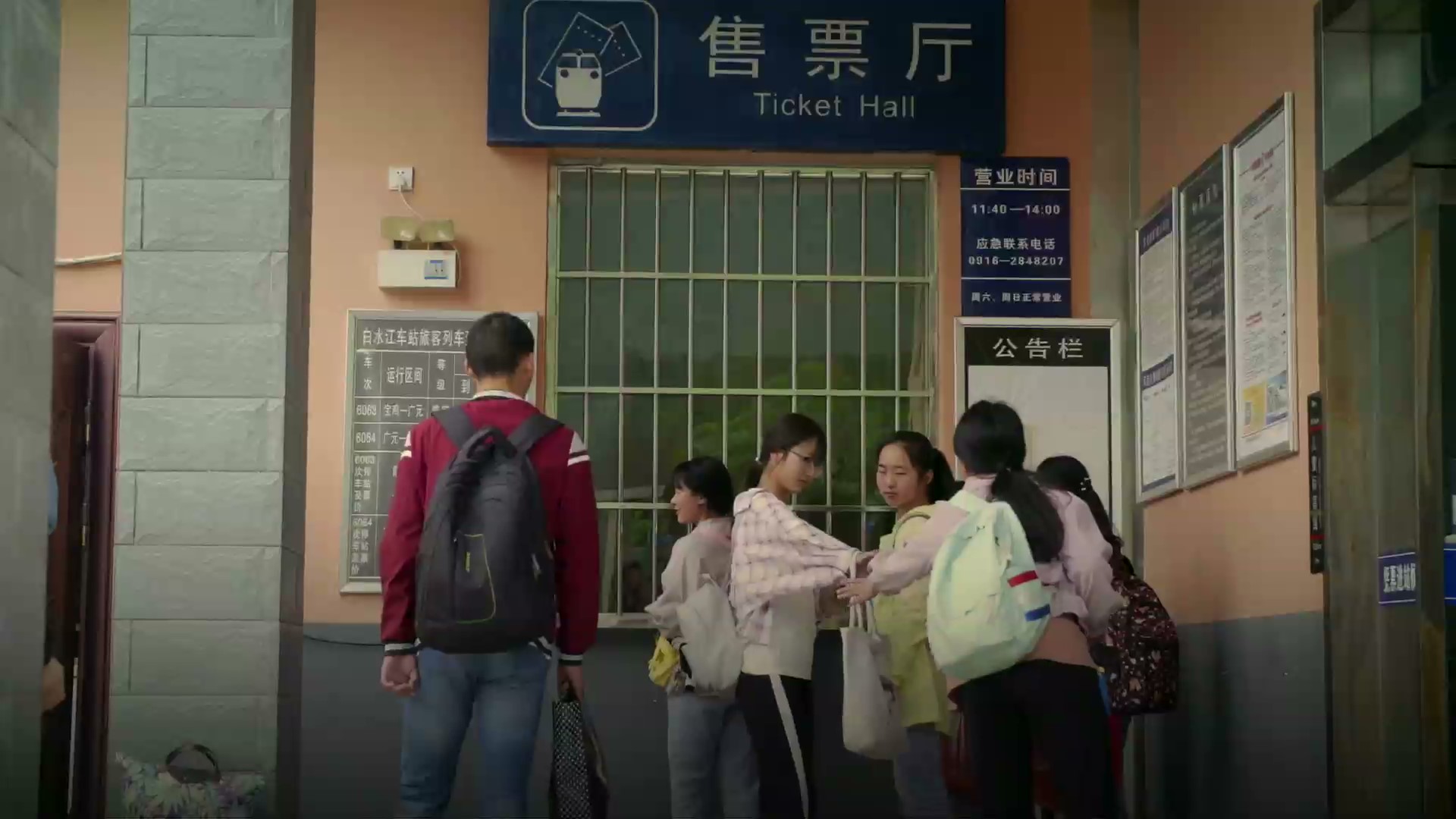 For decades, as roads have been built providing access to every village, the train is no longer the only choice for transportation. The seat occupancy fell from 90 percent to 20 percent.

For the people who live here, however, the train is still a very important part of their lives. 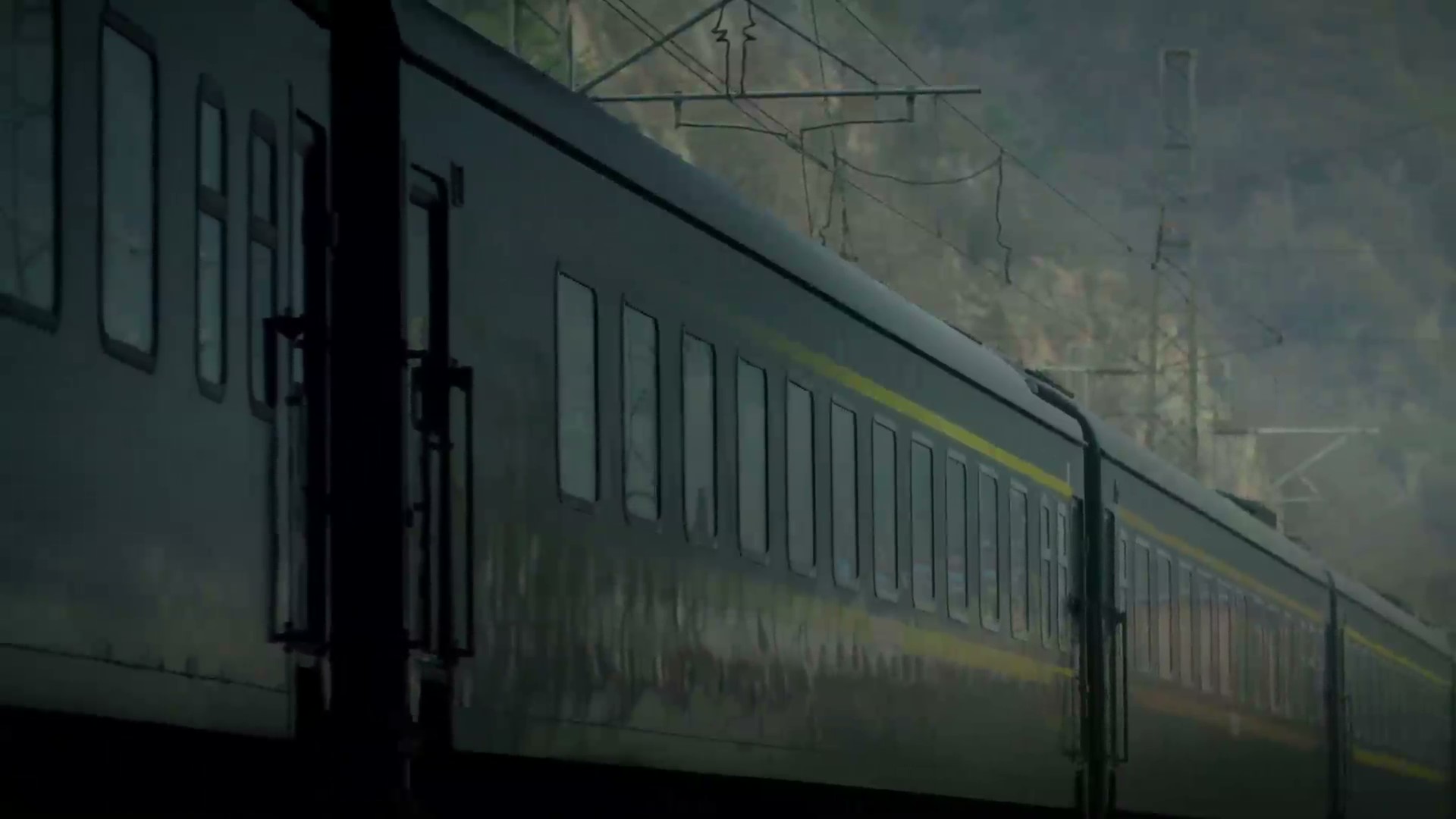 The slow train has connected the villagers living in the mountains with the cities. /CGTN

The slow train has connected the villagers living in the mountains with the cities. /CGTN

"Although the train is not so fast, it has witnessed the growth of children here and carried the local residents who sell their farm products towards a better life," says Xiang.

Thirty-eight stations on a 350km journey. Along with each familiar whistle, Qinling train No. 6063 plays the role of economic facilitator and a self-styled classroom for generations of students.