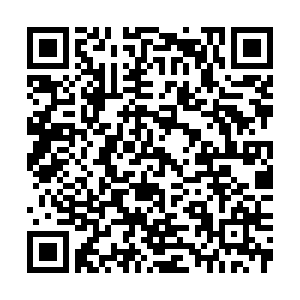 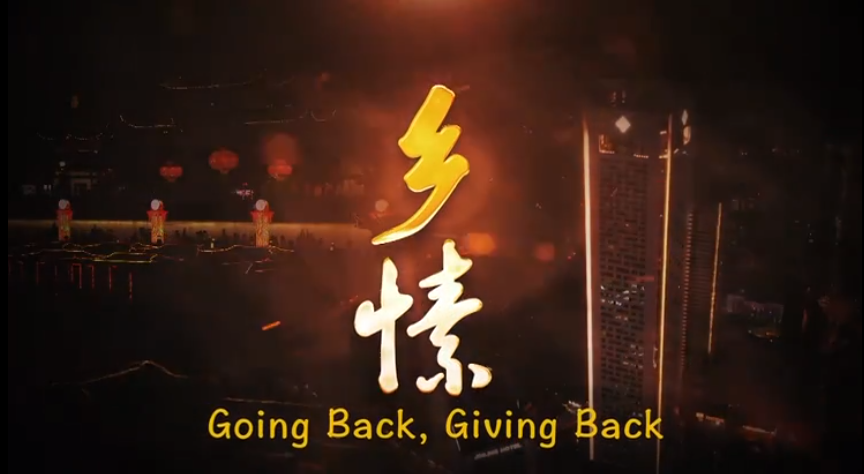 Throughout the entire month of October, CGTN Documentary Channel will present its second season of one-off specials under the title "Open Air 2020: A Shared Future." It will showcase a series of recent short documentaries dedicated to our channel by some of the country's most promising directors. Comprised of 15 films ranging anywhere from 12 to 50 minutes in length, these documentaries will touch on a variety of themes and engaging stories.

It starts with "Going Back, Giving Back," the moving story of a successful overseas Chinese who returned to China in his late years to set up college scholarships for underprivileged students.

Dedication and persistence shine through in many of these stories, which are best manifested in "The Survivor," the story of a plane crash survivor who established China's first United World College. Or in "Life of a Master Embroiderer," in which a woman becomes a master of an ancient art form through tireless learning and practice. 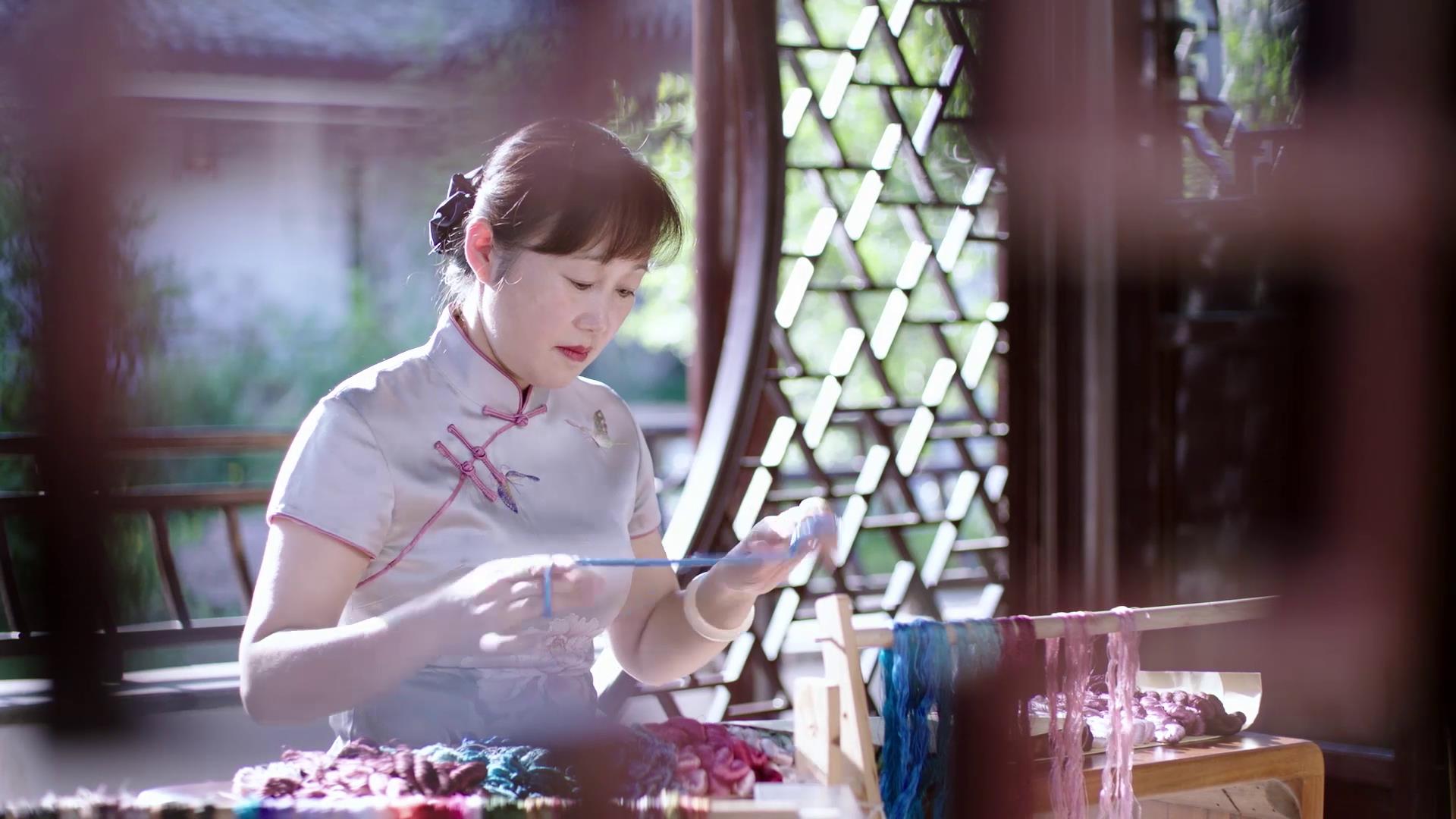 A still from "Life of a Master Embroiderer" to be released via CGTN Documentary Channel in October. /CGTN

A still from "Life of a Master Embroiderer" to be released via CGTN Documentary Channel in October. /CGTN

The Chinese government has been committed to eliminating extreme poverty nationwide by the end of 2020. Through "The Village First Secretary" and "The Charming Life in Morin Dawa: A New Rural Landscape," we go into ordinary people's lives, and learn about how the government has helped them through various policies and social assistance programs. 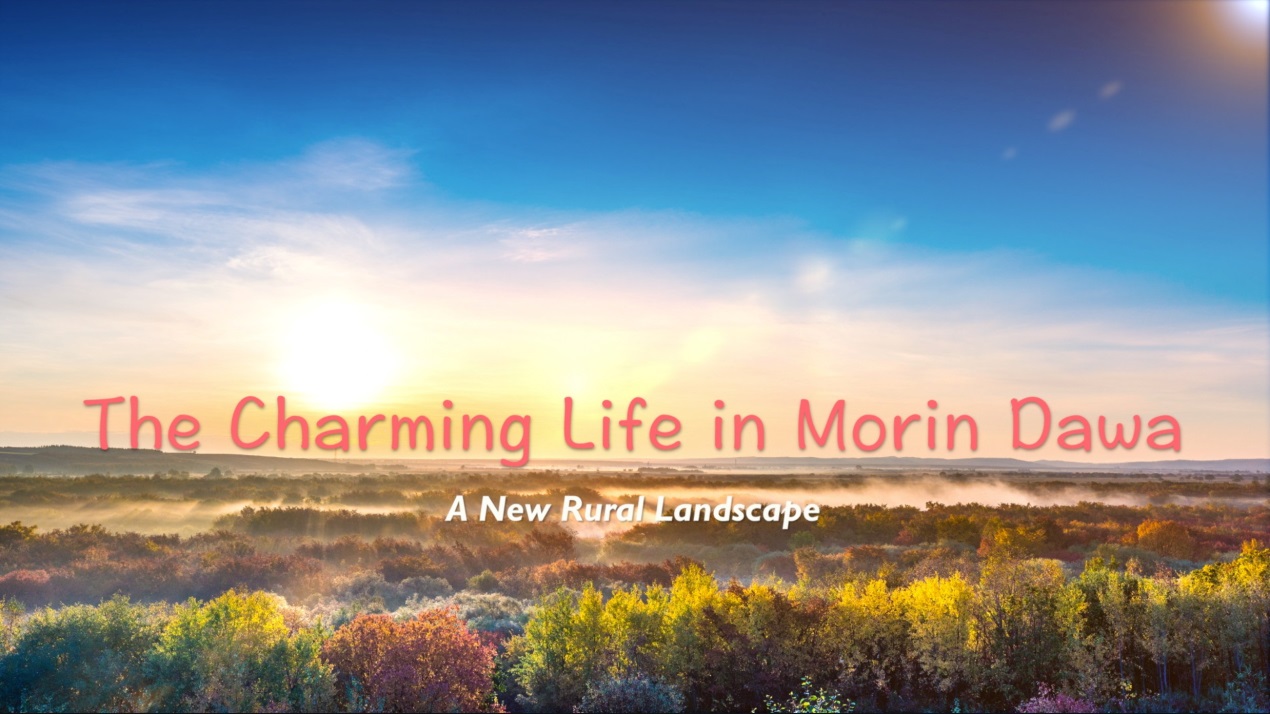 A still from "The Charming Life in Morin Dawa: A New Rural Landscape." /CGTN

A still from "The Charming Life in Morin Dawa: A New Rural Landscape." /CGTN

Through these lens we observe the latest changes in China's natural and social landscapes. "Wansheng Today " serves as a testament to the country's efforts in environmental protection, and "Back to the Hometown" reveals the improved living conditions in rural areas through the application of up-to-date agricultural technologies and business models. 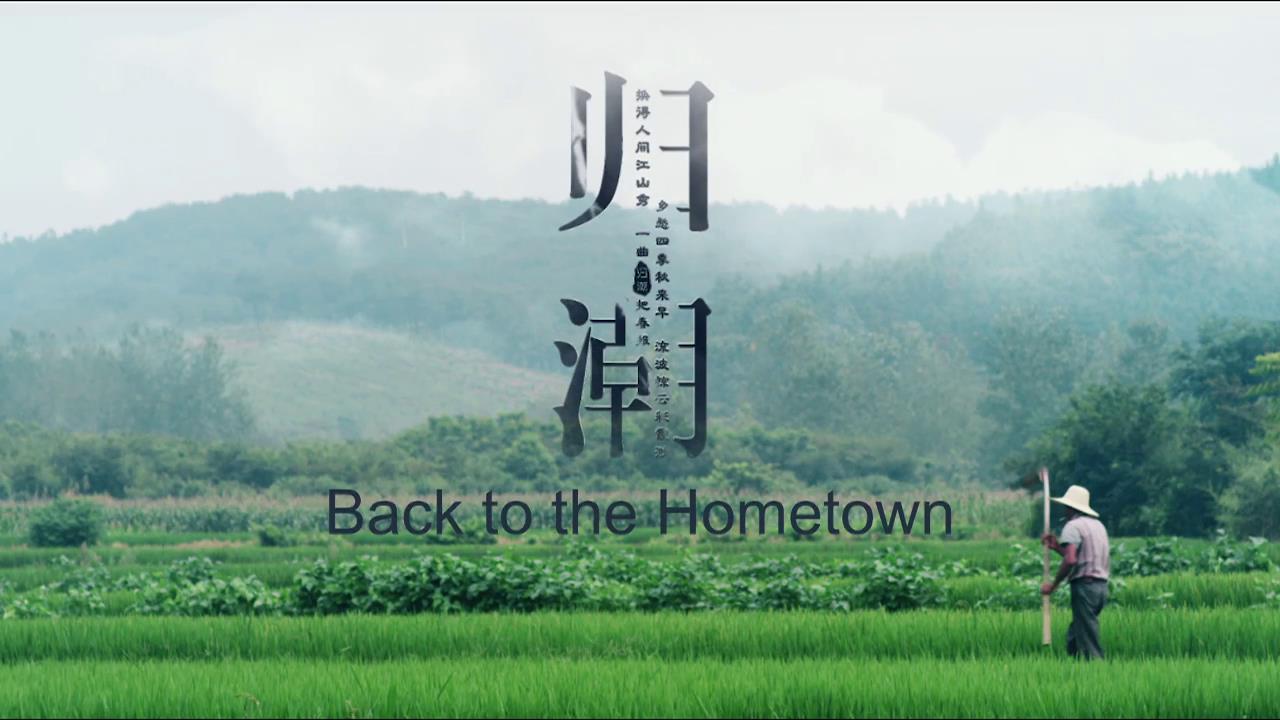 A still from "Back to the Hometown." /CGTN

A still from "Back to the Hometown." /CGTN

With personal introductions by the filmmakers, these inspiring stories offer viewers a chance to witness China's cultural diversity and its commitment to building a better China, one story at a time.

Check out the listings for a chance to get a filmmaker's take on contemporary China! 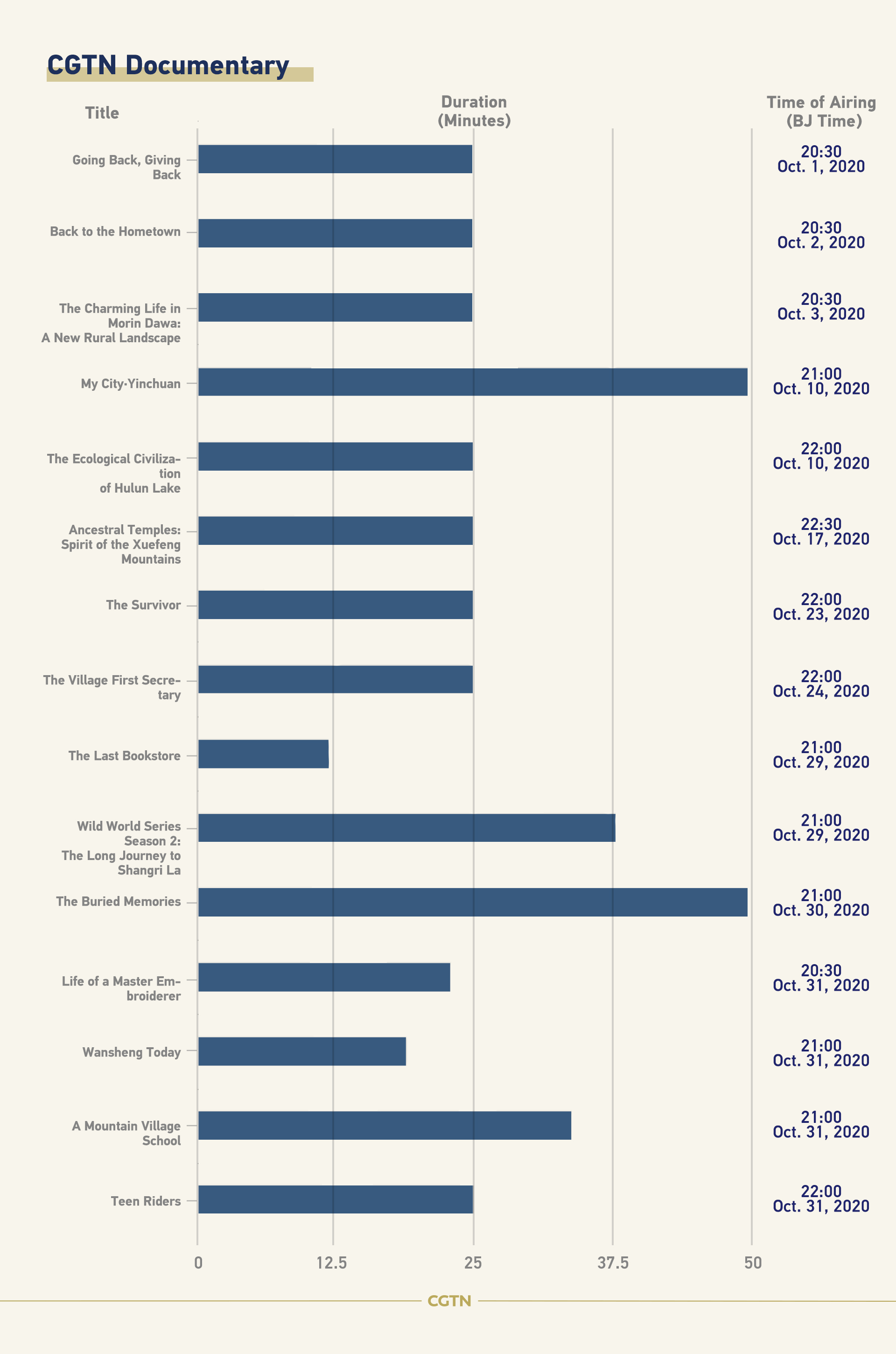 (Cover: A still from "Going Back, Giving Back" to be released via CGTN Documentary Channel in October. /CGTN)