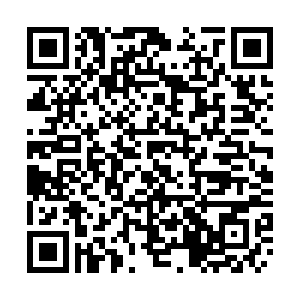 China strongly opposes the U.S. increasing its official interaction with China's Taiwan region, China's Mission to the UN said in a statement on Tuesday, in response to U.S. Ambassador to the UN Kelly Craft's remarks in an online meeting held by Taiwanese authorities.

The Mission said there's only one China in the world and Taiwan is part of China and Craft's remarks harm China's national sovereignty and territorial integrity, as well as damage China-U.S. relations.

"China urges the U.S. to fully recognize the high sensitivity of the Taiwan question, abide by the one-China principle, the three China-U.S. Joint Communiques and UNGA Resolution 2758, deal with Taiwan-related issues with caution, stop official contacts with Taiwan of any form, and not to move further down the wrong and dangerous path," according to the statement.

It also reaffirmed China's resolve to safeguard its core interest.

On October 25, 1971, the 26th United Nations General Assembly passed Resolution 2758 by an overwhelming majority, restoring the lawful seat of the People's Republic of China in the UN.

The three China-U.S. Joint Communiques laid the foundation for bilateral ties and have helped guide their development.

Infographic: What three Sino-U.S. communiques brought to the table