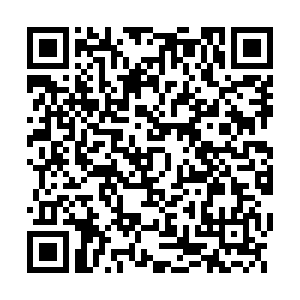 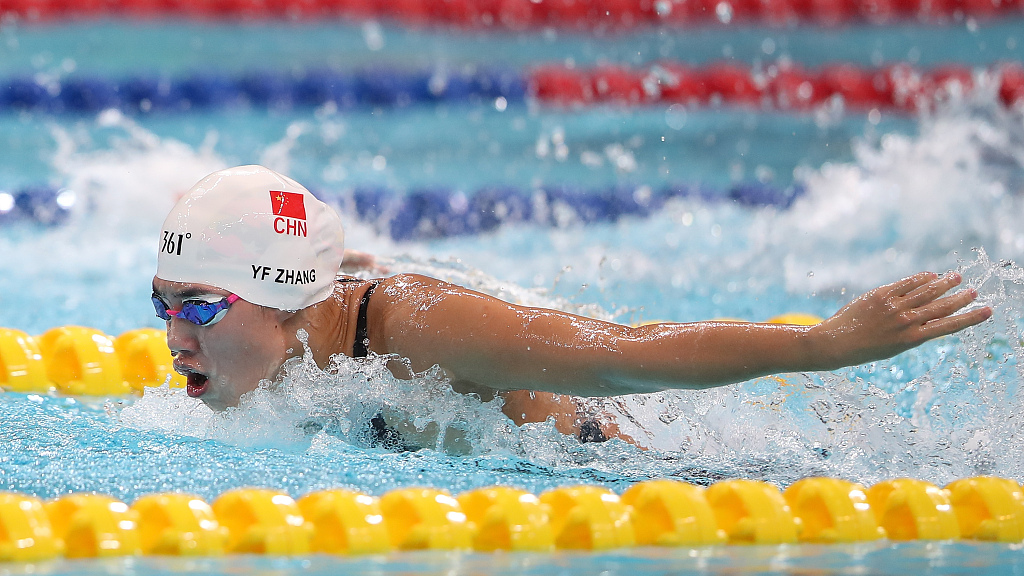 Chinese swimmer Zhang Yufei broke the Asian record for the women's 100m butterfly with a time of 55.62 seconds at the Chinese national swimming championships in Qingdao, east China's Shandong Province on Tuesday.

"It was beyond my imagination. I had thought the best result would be around 55.8 seconds," said Zhang after the race.

"This is the first major tournament in the last 11 months because of the epidemic. I know I can swim faster this time and want to see how fast I could be," said the bronze medalist of the world championships.

Zhang wants to improve her time further in 200m butterfly after the championships.

"The Tokyo Olympics were postponed, and this is good for me. Now I have more time to prepare and will try to show my best in the Olympics," she said.

The 22-year-old swimmer also set a new national record of 52.90 seconds in the women's 100m freestyle heats on Sunday.

The participant's performance of the September 26-October 2 championships will be crucial for deciding if they could be listed on the Chinese national team for next year's Tokyo Olympics.