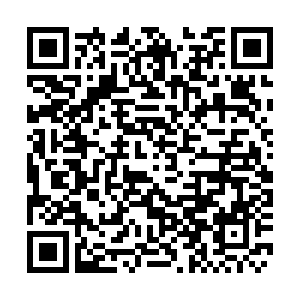 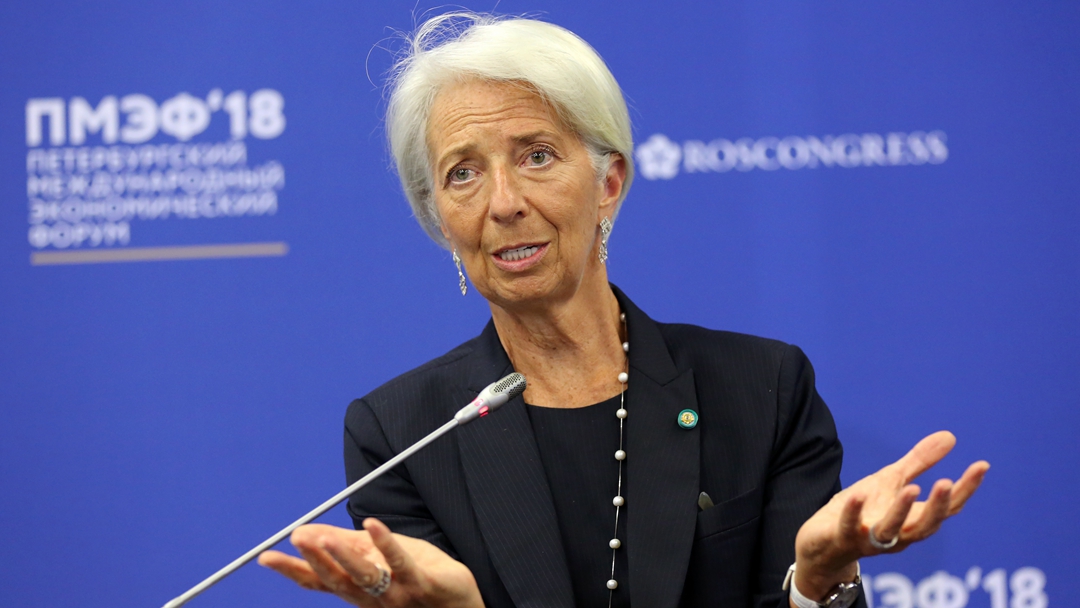 European Central Bank President Christine Lagarde set the scene on Wednesday for changing the ECB's strategy to align it with that of the Federal Reserve, possibly including a commitment to let inflation overshoot after it has been low for too long.

The ECB currently has an inflation target of "close to, but below" 2 percent, a goal agreed in 2003 when rapid price increases were a real concern.

Inflation in the 19-nation euro zone missed the target despite increasingly aggressive stimulus from the central bank, which has pushed its main interest rate below zero and bought more than 3 trillion euros ($3.5 trillion) worth of assets.

The ECB is widely expected to follow in the footsteps of the Fed, which said last month it would aim for 2 percent on average, so that periods when prices grow too slowly need to be compensated by times of faster increases, and vice versa.

"If credible, such a strategy can strengthen the capacity of monetary policy to stabilize the economy when faced with the lower bound," Lagarde told an event.

Unlike the Fed, which has a dual role of achieving maximum employment and stable prices, the ECB's sole goal is price stability over an unspecified "medium-term."

But Lagarde called this mandate "hierarchical," arguing that a flexible definition of medium term allowed it to avoid tightening policy and "unnecessarily constricting jobs and growth" in case of a temporary shock.

On the other hand, she added that the ECB's persistent failure to meet the inflation target could feed into inflation expectations and would therefore "call for a shorter policy horizon."

Both arguments would imply that the ECB needed to continue or even ramp up its aggressive stimulus policy as inflation is expected to lag behind its target for years to come.

The ECB has recently resumed a "strategic review" of its tools and goals, after a brief pause forced by the coronavirus pandemic.

Results are not expected until September 2021 but they could lead to a major overhaul of the bank's policies and priorities.

There was immediate pushback from German central bank chief Jens Weidmann, a member of the ECB's governing council and frequent critic of its ultra-loose monetary policy.

"The more widely we interpret our mandate, the greater the risk that we will become entangled with politics and overburden ourselves with too many tasks," he told the same event.