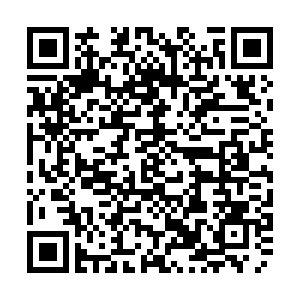 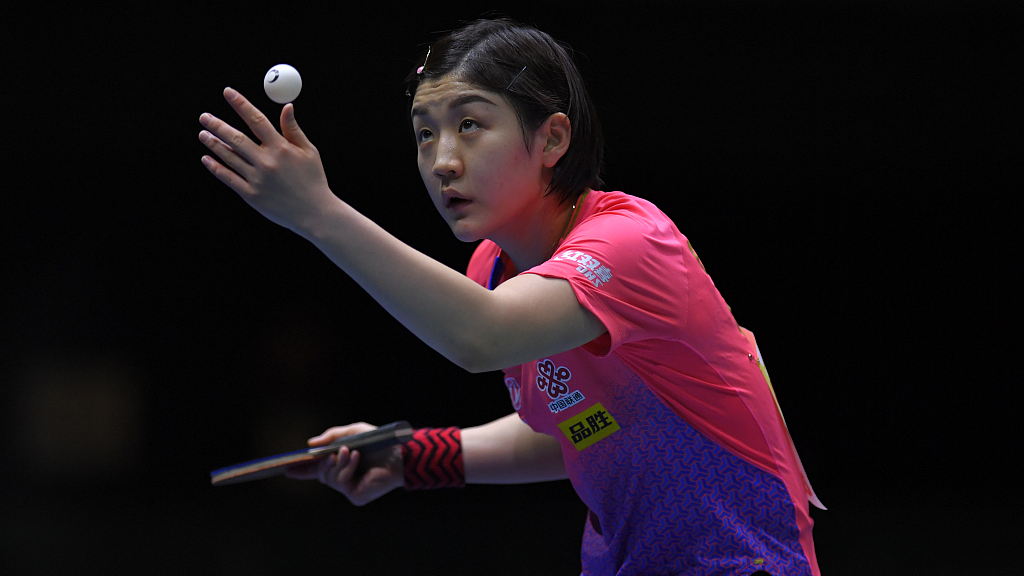 Chen Meng of China in action during women's semifinal at the ITTF Team World Cup in Tokyo, November 9, 2019. /VCG

Chen Meng of China in action during women's semifinal at the ITTF Team World Cup in Tokyo, November 9, 2019. /VCG

Dubbed #RESTART, the series will witness a return of international table tennis events after the sport was put on pause by the COVID-19 pandemic.

The World Cups will feature 21 female and 21 male athletes, including the world champion, qualified players from all completed continental events (Africa, Europe and Pan America), players selected by world ranking from the other continents (Asia and Oceania), and others according to the provisional World Cup qualifying system. A maximum of two players per association are allowed for each World Cup event.

As opposed to a typical quota of 20 paddlers for each World Cup, the events this year will see one more berth apiece. The ITTF Executive Committee has decided to allow more flexibility for the entry procedure, due to timelines afforded to the players to enter and certain changes made to the conditions of the event series, as well as last-minute changes to some league matches.

Following reigning world champion Liu Shiwen's withdrawal due to an injury, compatriot and current world No. 1 Chen Meng enters the action and expects a tough challenge from the closest rival Mima Ito from Japan.

As the Asia and Oceania Cups were unable to be staged due to COVID-19, prominent names such as Zhu Yuling (China), Kasumi Ishikawa (Japan), Cheng I-Ching (Chinese Taipei) and Feng Tianwei (Singapore) have been selected according to their world rankings.

The Chinese quartet of Chen, Sun Yingsha, Wang Manyu and Wang Yidi will appear in the women's singles competition, while Japan has the same number of athletes on the list – Ito, Ishikawa, Miu Hirano and Hitomi Sato.

Chinese paddlers Fan, Xu Xin, Ma and Lin Gaoyuan are present on the men's singles list. Their main rivals will be Harimoto, Calderano, Mattias Falck of Sweden and Dimitrij Ovtcharov of Germany.

The ITTF added that the player lists may still change due to circumstances related to the COVID-19 pandemic.