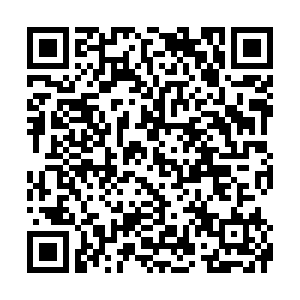 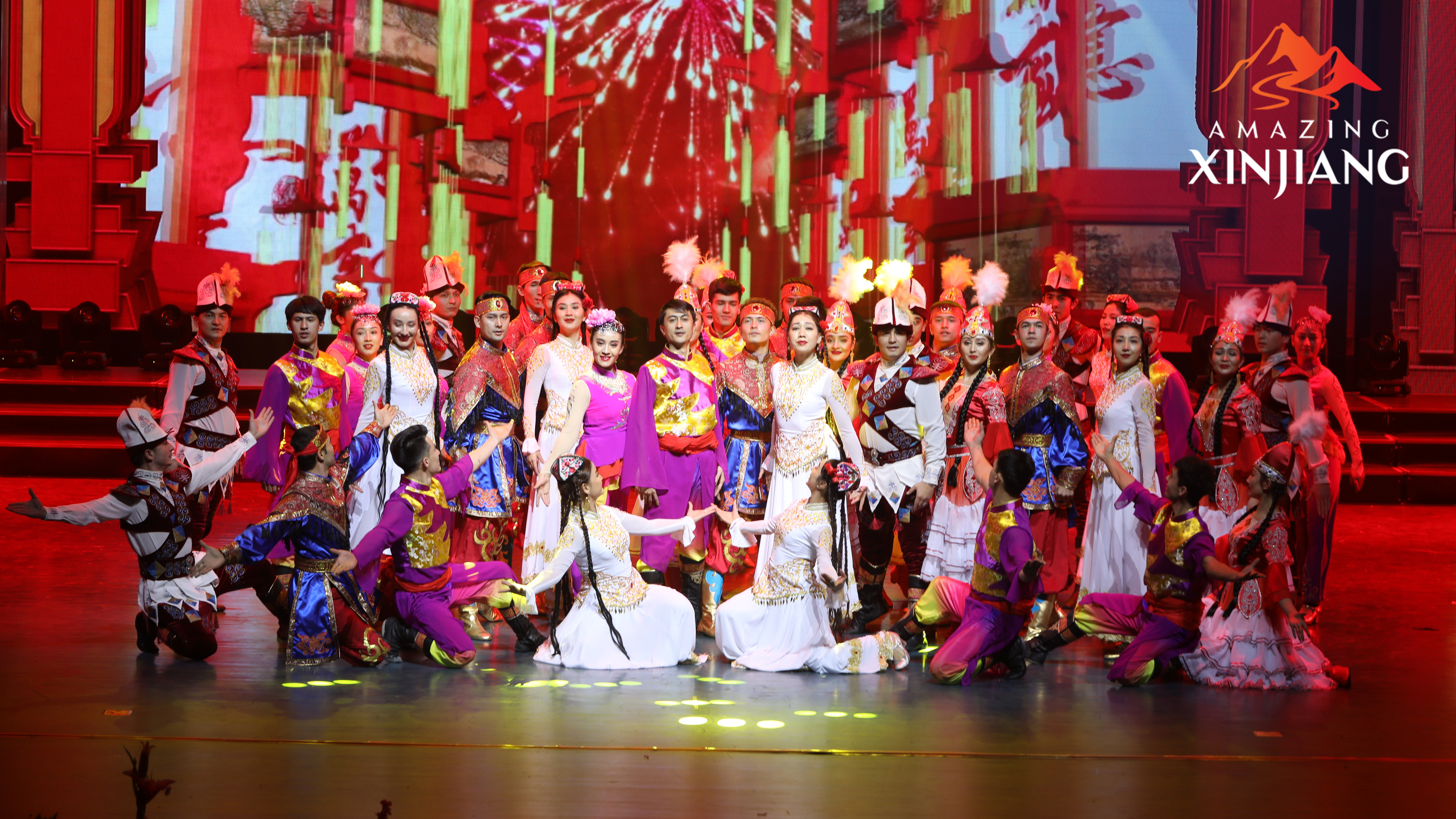 Xinyu Art Troupe was established in 1957 in Hotan Prefecture, northwest China's Xinjiang Autonomous Region. It is the first art group from the region to perform at China's National Center for the Performing Arts. Being one of the best art groups in northwest China, the troupe has been invited three times to perform at the Spring Festival Gala, known as the most-watched entertainment program in the world produced by the China Media Group. Join CGTN at a singing and dancing gala in Hotan City and experience the power of music and dance presented by Xinyu Art Troupe.