Media degeneration must be tackled in America
Tu Yun 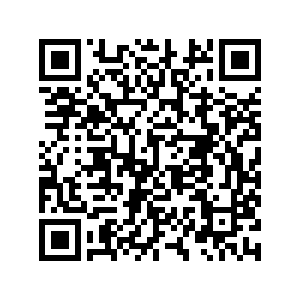 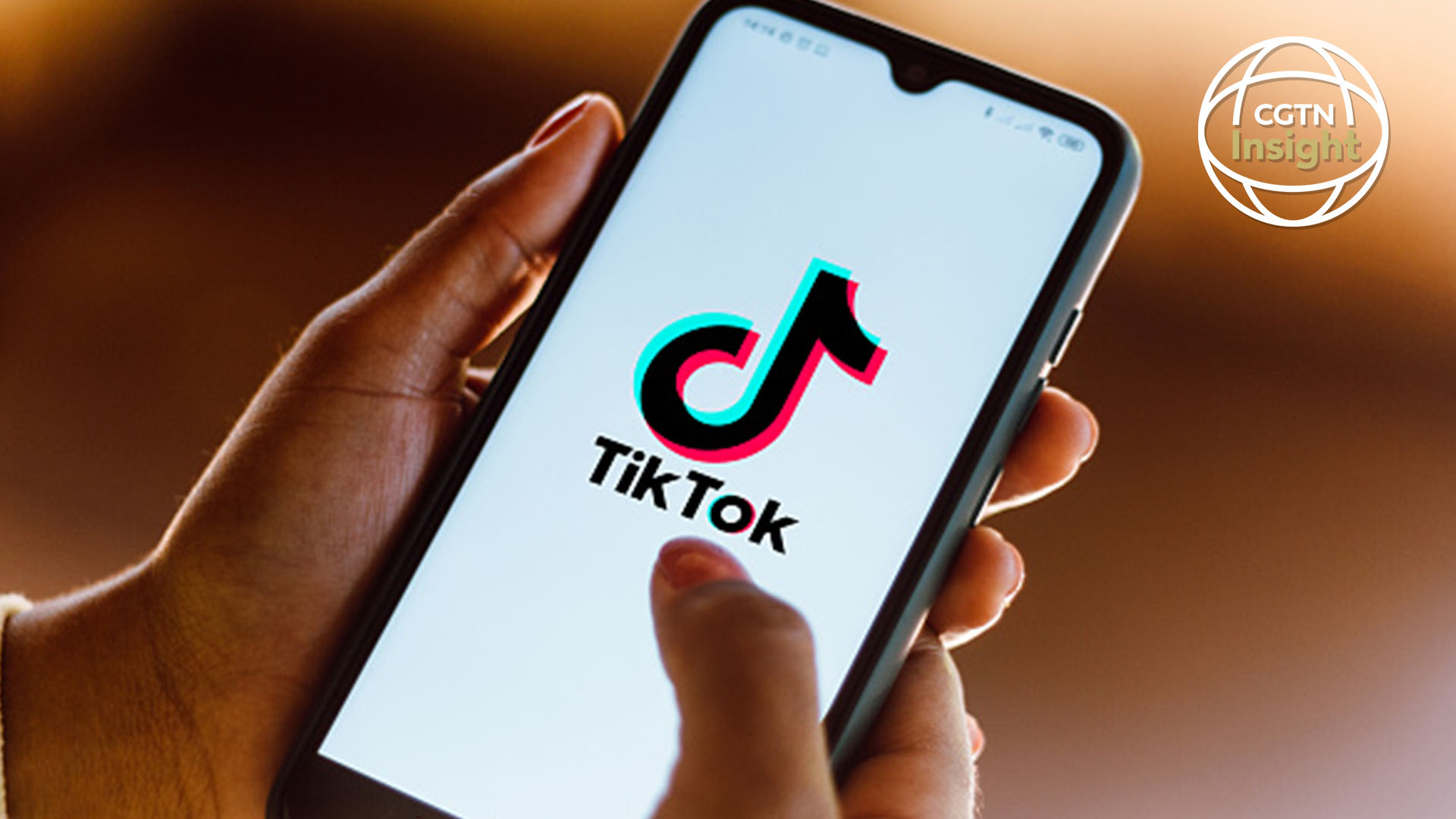 Editor's note: Tu Yun is an editor at China Plus and CRI's former correspondent in London. The article represents the author's views, and not necessarily those of CGTN.

In a CNN article titled "Trump is stealing China's playbook to deal with TikTok," the authors claim that what happened to TikTok in the U.S. "is exactly the kind of scenario that's already par for the course for American companies that want to do business in China." However, basic research into the background of the TikTok case and American companies leaving China clearly reveals some essential differences.

Take Google as an example (Facebook had a similar experience in China). The real reason why the tech giant decided to leave the Chinese mainland market ten years ago was that it couldn't reach an agreement on filtering sensitive words or disinformation that the Chinese government believed unconducive to social governance and stability.

Google claimed it couldn't tolerate such "censorship," when it carries out today, along with other major U.S. social media companies, disinformation and misinformation on coronavirus, as well as information likely to harm U.S. national interests and messages believed to spread terrorism and hatred. In other words, Google didn't want to abide by the local rules and regulations where it operated.

In a WeChat group chat seen and reported upon by the Global Times, Kai-Fu Lee, former president of Google China, wrote that U.S. handling of TikTok could never be compared to Google's entry into and exit from the Chinese market years ago.

In terms of TikTok, the app has abided by U.S. laws since day one in the country and tried every means possible to dispel Washington's concerns over user data leak.

A snapshot of the misleading CNN report. /CGTN

A snapshot of the misleading CNN report. /CGTN

One other notable distinction can be seen in the treatment they've had from the two governments. China didn't force Google or any other U.S. company to sell its Chinese operations. Even though there are stipulations that foreign investors must partner with local Chinese firms in certain sectors, the rules have been clearly stated for foreign investors' acknowledgment before they enter the mainland's market.

It is important to remember that all business decisions are made on a voluntary basis. No forced deals are involved. In contrast, TikTok's sale or partnership with an American company in the U.S. was forced by the U.S. government. It's nothing other than a brazen heist.

By claiming that "Trump is stealing China's playbook to deal with TikTok," the article appears to be intentionally working to absolve the president of responsibility in disrupting market order, while simultaneously touting the idea that China is the one to blame for all the drama.

Such a distortion of the facts and a misleading report are just more examples of how U.S. media outlets have degenerated into an anti-China atmosphere. Former U.S. ambassador to China, Max Baucus, once pointed out that "any voice that says anything reasonable about China, he or she feels intimidated."

Under such circumstances, it is unsurprising that some U.S. media would not hesitate to carry reports on biased or even fabricated findings that are full of speculative vocabulary on China's Xinjiang, Tibet or Hong Kong – whatever is available to smear or attack China.

Such behavior, if not stopped, will lead to further degeneration of journalism in America whose role has long been questioned in such historical events as the two Gulf wars and the Iraq War. When the voice full of bias and manipulation is amplified, justice will be undermined.