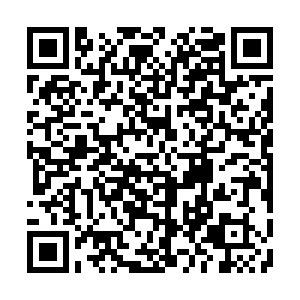 China's 20-year-old Luo Honghao knocked World No.5 Mark Allen out of the Snooker Championship League and reached the second stage after claiming two victories and one draw in Milton Keynes on Tuesday.

World No. 60 Luo defeated Billy Castle 3-1 and swept Jamie Wilson 3-0 before locking horn with Allen in his last group match.

A draw was enough for the Chinese youngster to book a place in the second stage as the group winner. 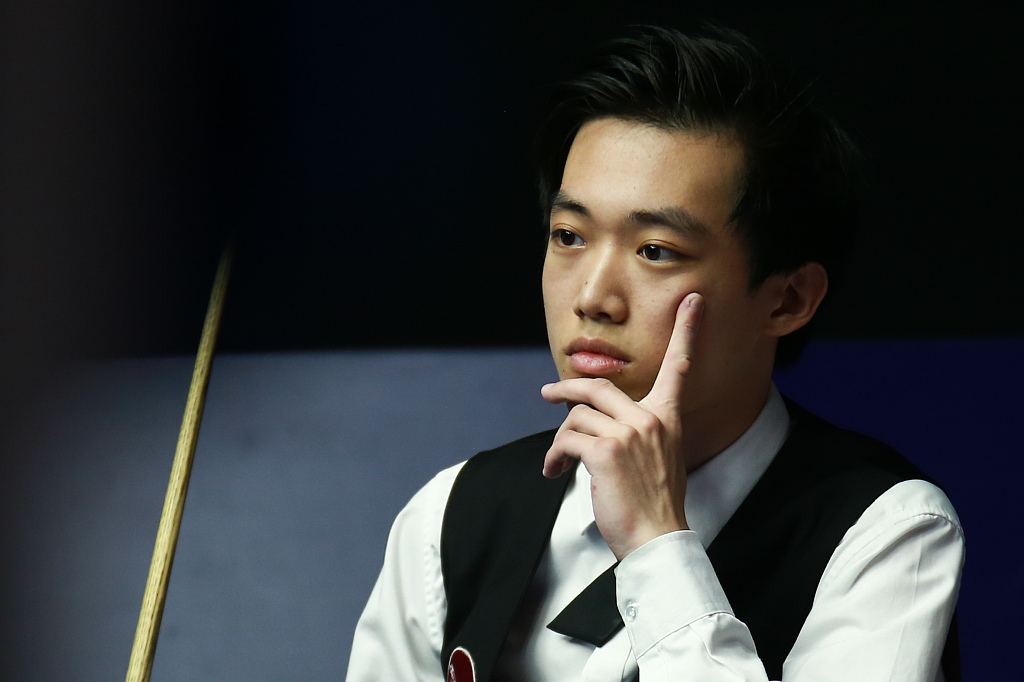 Thepchaiya Un-Nooh from Thailand won the other group after the world No. 18 finished one point ahead of Sunny Akani with two victories and a draw.

The Championship League has been expanded to a full World Snooker Tour ranking event this season, featuring 128 players in three stages over 21 days.

Stage One involves 32 groups, with group winners progressing to the next stage.

Other Chinese players Zhao Xintong, Xiao Guodong, and Zhou Yuelong, all have progressed into the second stage earlier.

Stage two, featuring eight groups, will be held from October 26 to 29.

The last eight will then be split into groups to play on October 30, followed by a best-of-five-frames final between the winners.