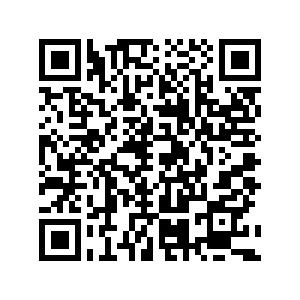 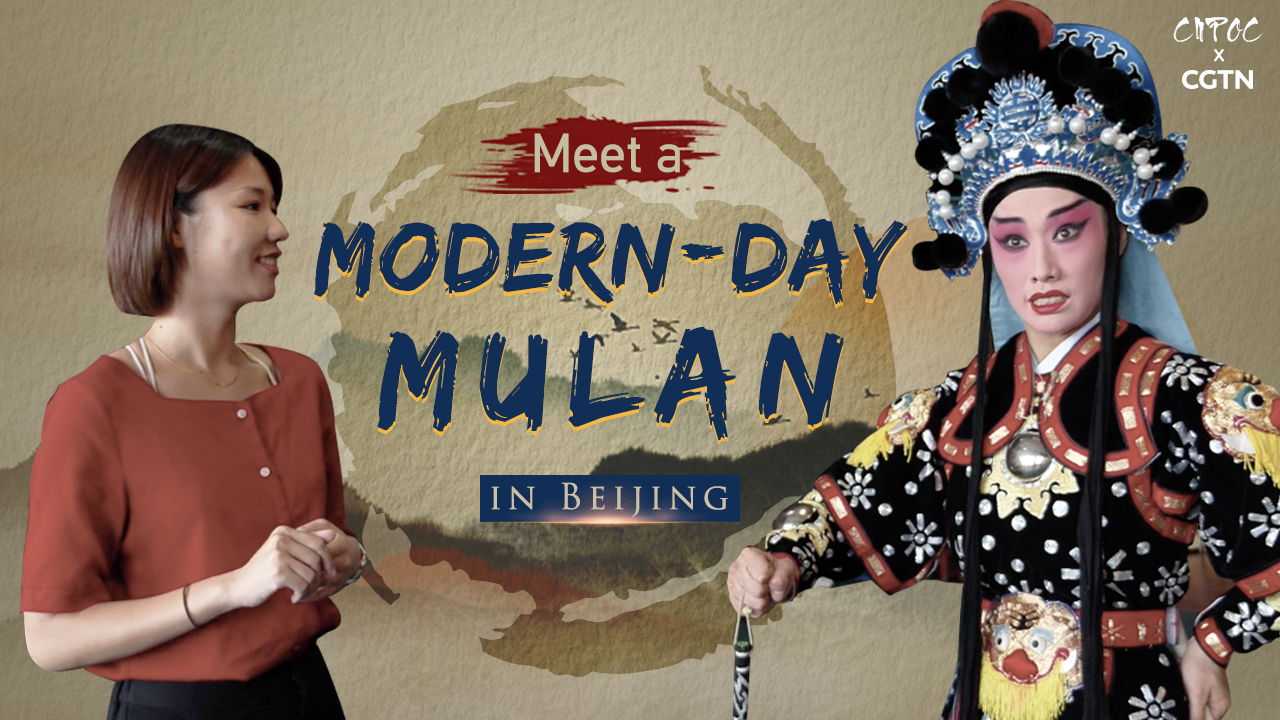 Have you watched Disney's live action film "Mulan"? It's adapted from Chinese historical figure Mulan, who disguised herself as a man and took her aged father's place in the army and earned honors as a glorious warrior.

And in Beijing, CGTN found a Mulan living in contemporary China. But instead of fighting on the battlefield, she showcases her combat skills on stage. 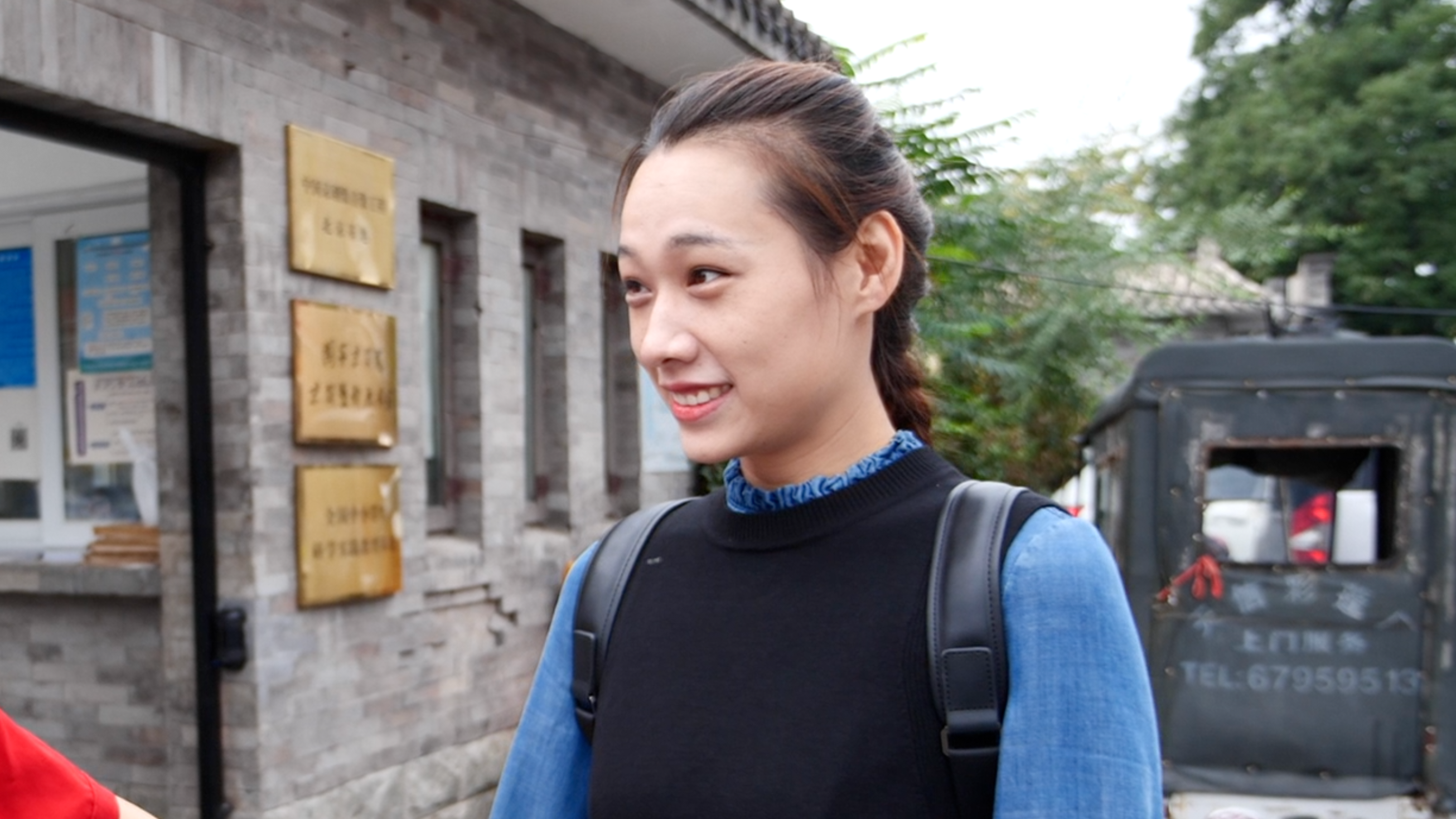 Song Yunfei is the "Mulan" we were looking for. /CGTN

Song Yunfei is the "Mulan" we were looking for. /CGTN

Peking Opera took shape in the mid-19th century as a traditional Chinese cultural treasure. Mulan's story has been adapted for Peking Opera, but elaborated in a different way. The performer wears a completely different costume, and fights the war with props that you can only see in a Peking Opera. 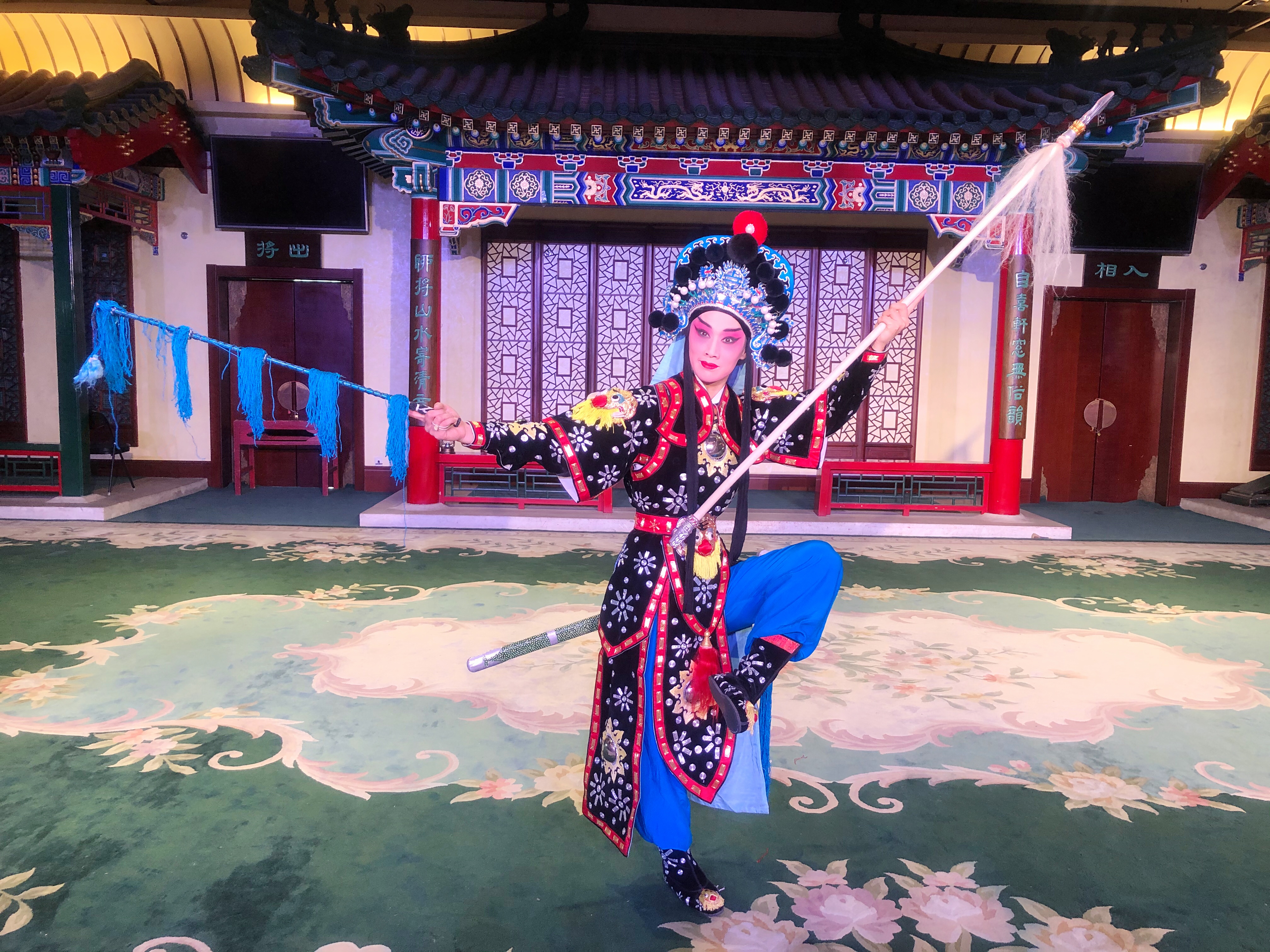 Song Yunfei in the Peking Opera costume of Mulan. /CGTN

Song Yunfei in the Peking Opera costume of Mulan. /CGTN

Song Yunfei is a Peking Opera actress from the National Peking Opera Company. She plays the role of Mulan, and other female characters in Peking Opera performances. On the day we met her, she performed the Peking Opera pericope "Mulan Joins the Army," which depicts her thoughts as she leaves home and goes to the army. 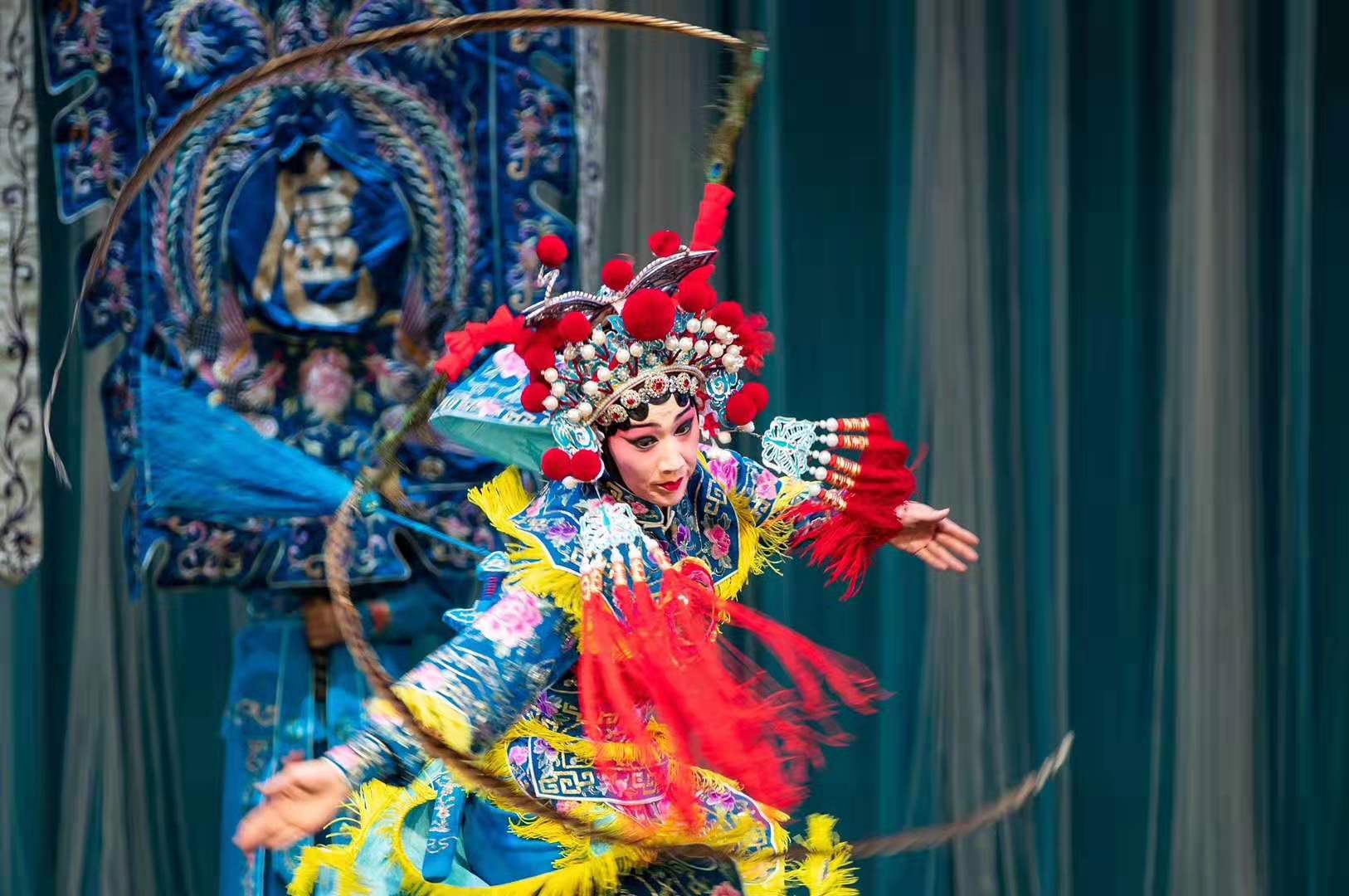 Like Song, many of the actors in the National Peking Opera Company are from other Chinese cities. They usually start training in their hometown, as becoming a Peking Opera performer requires training from an early age. Coming to Beijing and becoming a member of the national performing troupe is a dream for many performers.

Here they can work with other outstanding actors, have more performance opportunities, and are encouraged to bring innovation to traditional arts.

But that also comes at a price as they won't be able to take a day off in the upcoming Mid-Autumn Festival holiday, since it will be one of the year's busiest performing seasons. 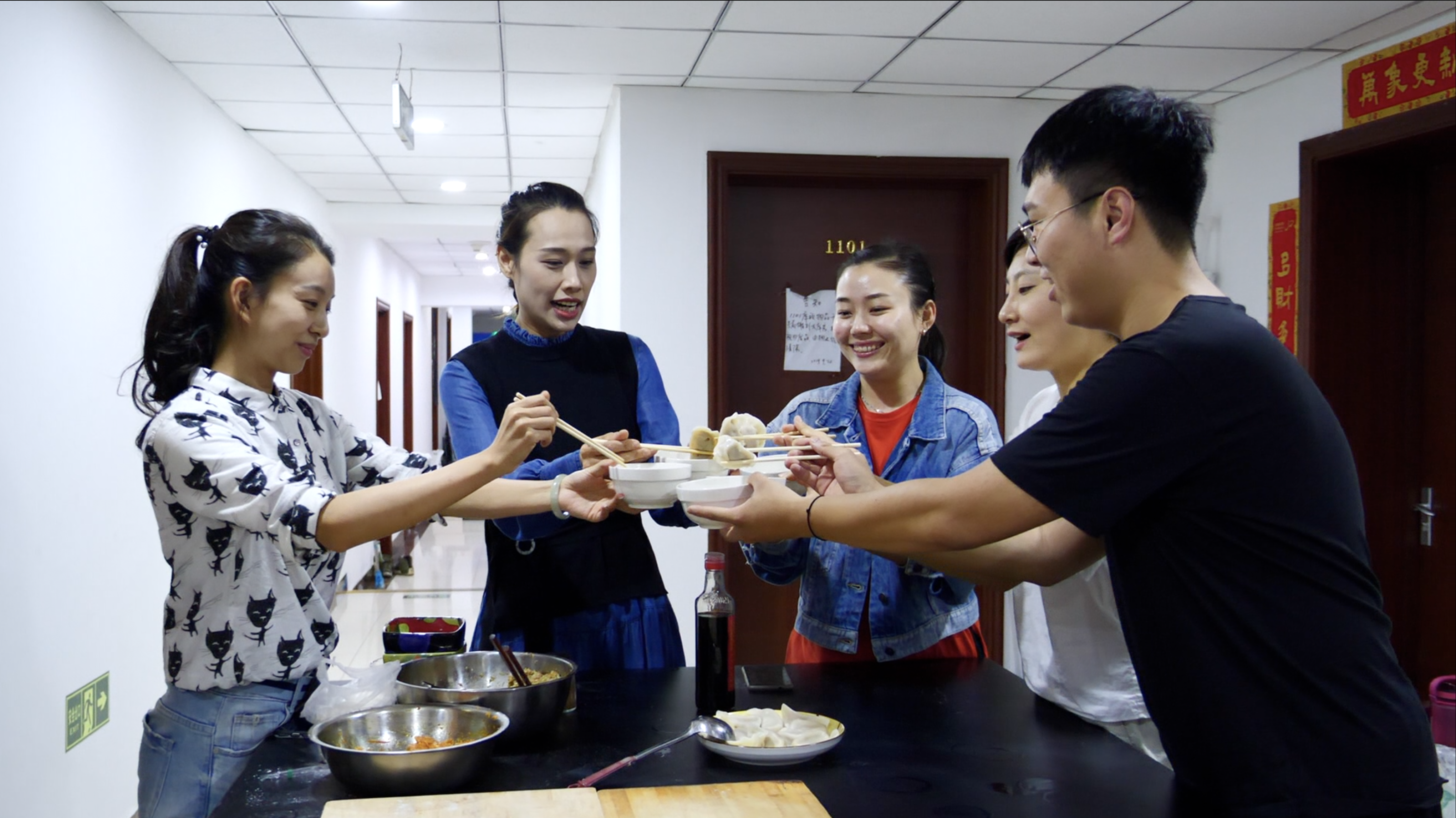 Song Yunfei celebrates the upcoming holiday with her friends in the dormitory. /CGTN

Song Yunfei celebrates the upcoming holiday with her friends in the dormitory. /CGTN

Fortunately for them, their passion for Peking Opera has connected them. On full-moon night, Song will spend the holiday, which is a day for family reunions, with her friends in the dormitory. In this mega-city, they are each other's family.