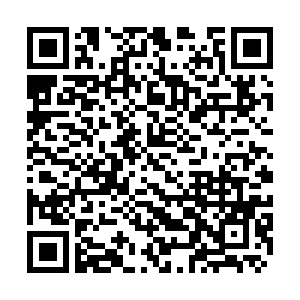 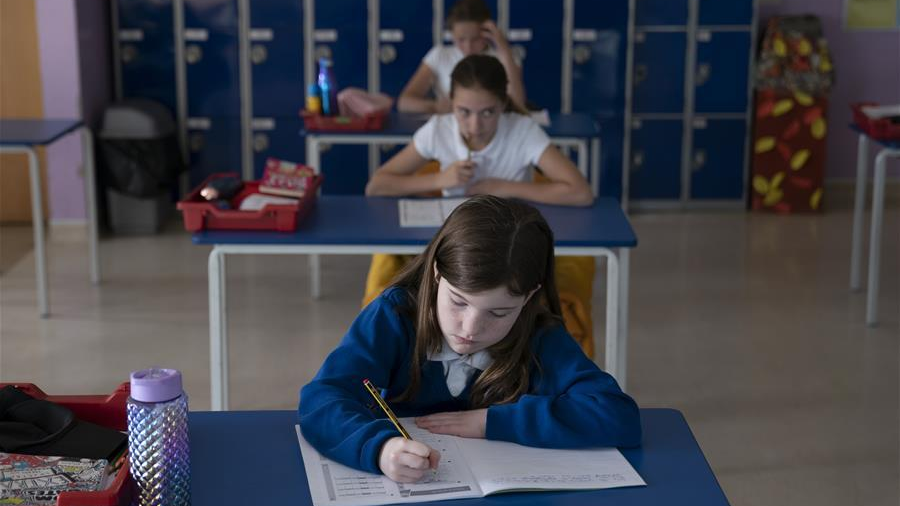 Editor's note: Alexander Norton is deputy features editor for the daily British newspaper the Morning Star. The article reflects the author's opinions and not necessarily views of CGTN.

Last week the Department for Education (DfE), the body responsible for state schools in the UK, passed a surprise set of "guidances" that ordered teachers not to use materials from any organization that has called for an end to capitalism.

Under no pressure to do so, following no incidents that would inspire such a bizarre invasion into the working lives of British teachers, schools have been instructed to regard opposition to capitalism as an anti-social danger in the same category as Islamic and far-right extremism.

The guidance commands, "Schools should not under any circumstances use resources produced by organizations that take extreme political stances on matters...

"Examples of extreme political stances include, but are not limited to: a publicly stated desire to abolish or overthrow democracy, capitalism, or to end free and fair elections; opposition to the right of freedom of speech, freedom of association, freedom of assembly or freedom of religion and conscience; the use or endorsement of racist, including antisemitic, language or communications; the encouragement or endorsement of illegal activity."

Perhaps most disturbingly, the final edict proscribes groups that have shown "a failure to condemn illegal activities done in their name or in support of their cause, particularly violent actions against people or property."

This leaves the door open for guilt-by-association witch hunts against groups or individuals that have committed no crimes, but can be accused of "not condemning" entirely separate groups who share the same goal.

This would mean the pro-Israel lobby could ban any Palestinian advocacy group that has not, possibly unintentionally, condemned every action by Hamas or the Palestine Liberation Organization (PLO). It would also mean that environmentalists could be restricted from schools unless they condemn groups like Greenpeace and Extinction Rebellion whose peaceful protests are "illegal activities" that damage property in some superficial way.

This in line with a recent trend in the political establishment to isolate reformers or challenges to the status quo by tying them up with demands that they condemn or apologize for the actions of others. Both Bernie Sanders in the U.S. and Jeremy Corbyn in the UK faced this.

In Corbyn's case, forcing him to repeatedly apologize for antisemitic statements by others was so effective that by 2019, 43 percent of the UK public thought the "Labor Party of the United Kingdom had a problem with antisemitism," when in fact allegations of antisemitism concerned only around 0.1 percent Labor's membership. 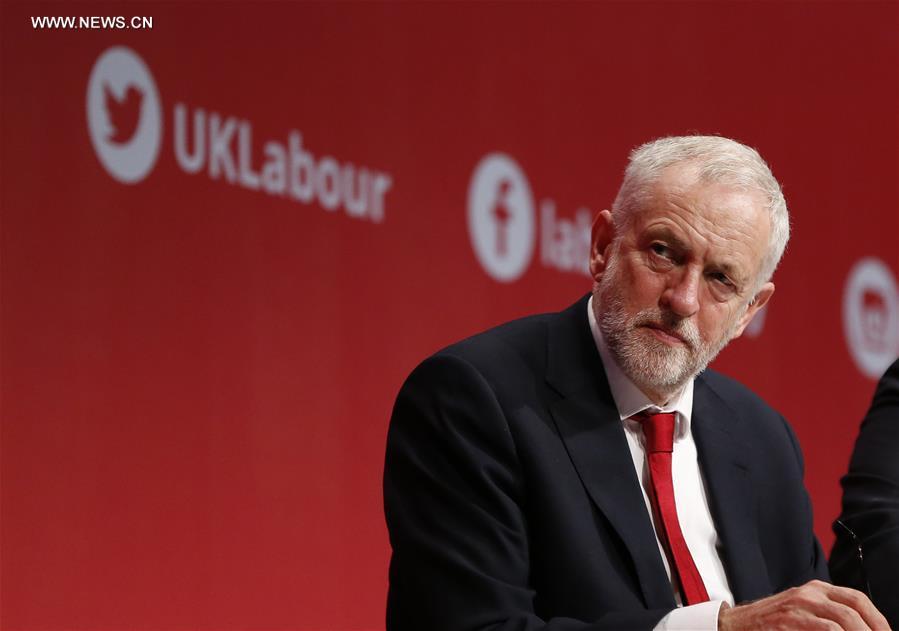 Opposition to the DfE guidances has been widespread.

Former Greek finance minister Yanis Varoufakis, argued they showed "how easy it is to lose a country, to slip surreptitiously into totalitarianism," adding this could prevent studying the works of famous English figures such as William Morris and Thomas Paine.

Former UK shadow chancellor John McDonnell went further, claiming it will now "be illegal to refer to large tracts of British history and politics including the history of British socialism, the Labor Party and trade unionism, all of which have at different times advocated the abolition of capitalism."

Speaking to a high school history teacher in South London, I found the practical implications to be less stark.

"In reality, these guidances will have no effect. I cannot think how a teacher could really be disciplined for criticizing capitalism or using materials that did, with what is on the page from the DfE right now."

They continued, "Outside of inspection times, it's just you and your pupils in the classroom. This move is really just part of a wider culture war to paint teachers and left-wingers as pushing a shadowy agenda onto children. Conservatives know this helps mobilize their base."

What is this "culture war?" British and U.S. conservatives alike have an interest in moving the simple economic questions about which policies that will either help or hinder public infrastructure into deliberately absurd moral battles between left and right, between patriots and "traitors," Christians and "the godless," tradition and those that wish to "tear up the institution of the family."

At a time when the gap between rich and poor in the UK is beginning to widen again after years of pay freezes and austerity measures, it is unsurprising that the country's ruling party feels the need to scapegoat critics of capitalism in a nation that has never recovered from the 2008 financial crash.

With all the headlines about anti-capitalism, less attention has been given to a deeper question touched upon by the DfE's guidances: the global decline of support for Western-style democracy amongst the young – particularly pronounced in the UK and the U.S.

Conservatives on both sides of the Atlantic are fighting not just against the growing feeling that a society led by the free market offers little to the generation now in school, but that a system governed by near-identical capitalist political parties may well be inferior to the alternatives.