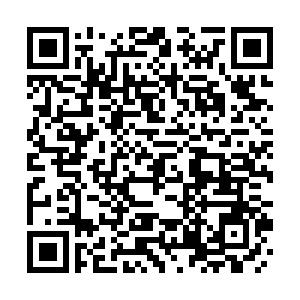 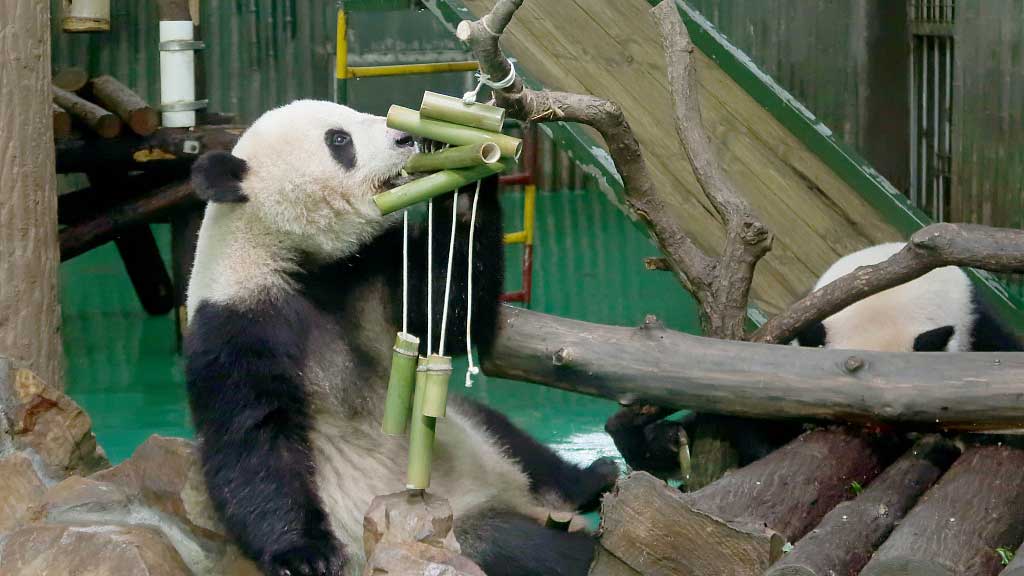 International cooperation frameworks should be respected if humans want to protect biodiversity, said Chinese President Xi Jinping at the UN Summit on Biodiversity on Wednesday.

During his speech, Xi also made four propositions concerning biodiversity.

Secondly, the Chinese president stressed the importance of multilateralism, which implies that the world should work together to save the environment. He suggested that nations around the world should follow the lead of the UN and respect the existing international cooperation frameworks.

Thirdly, Xi called for staying on the track of green development while recovering from the COVID-19 pandemic. He also suggested humans to follow the way of nature and seek co-existence with all other species.

The fourth proposition he made concerns responsibility. Countries should follow the principle of common but differentiated responsibility in addressing environmental challenges, he said.